The narrow frame began to become the popular B-face design language in notebook products. At this CES, ASUS/Lenovo took out the bangs outside the frame, thus realizing the reservation of the front camera and achieving ultra-narrow four sides. Earlier, Huawei Matebook was more creative in hiding the front under a keycap, which is chicer.

As the first brand to launch the “Micro-Border InfinityEdge” product and carry forward the brand, Dell’s XPS new generation series, this time, finally returned to the top centre position, and no longer at the bottom border of the screen. 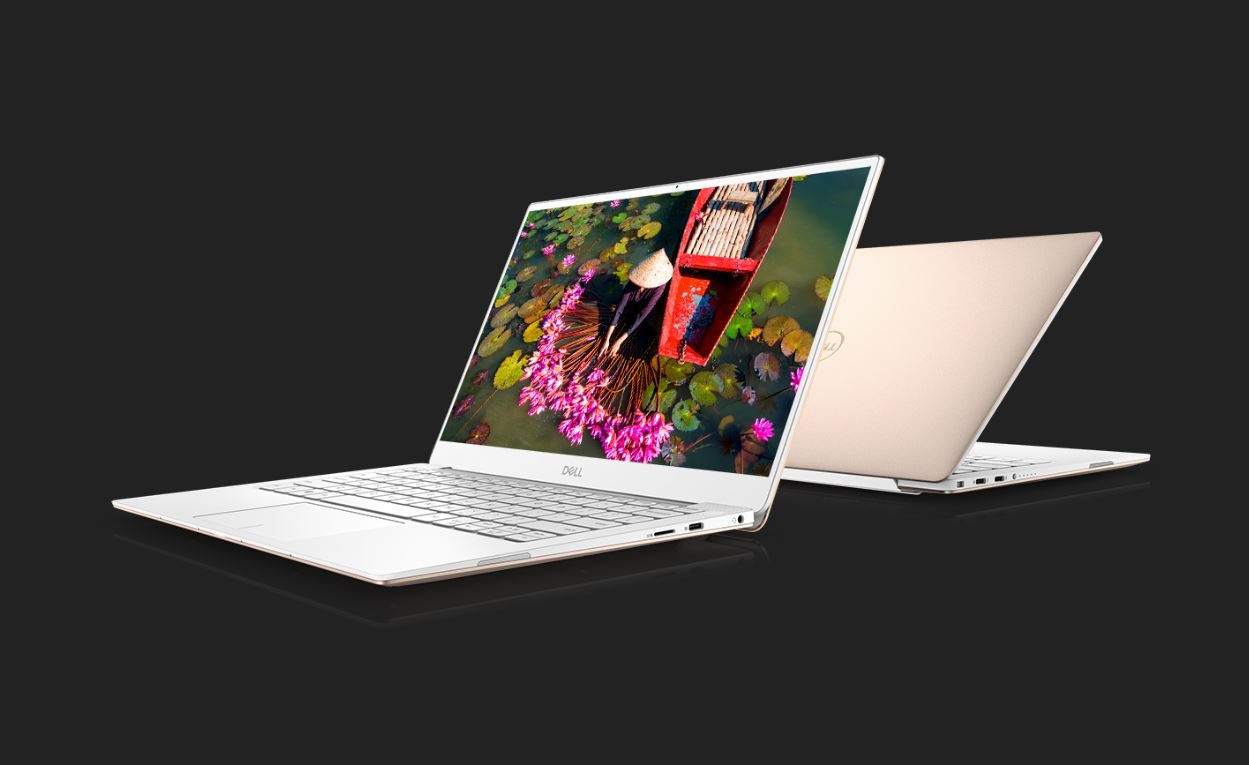 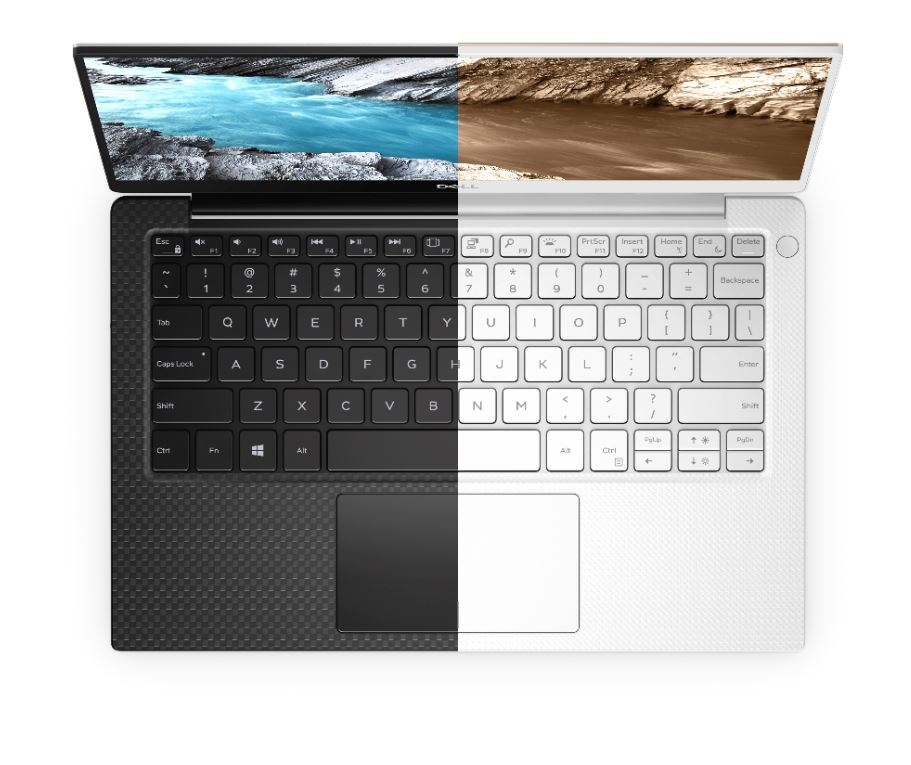 Specifically, the new front-mounted components developed by Dell are only 2.25mm (the traditional solution is more than 7mm), which is successfully accommodated in the 4mm frame, and the B-face screen accounts for 80.7%. Don’t look small, but “the whole body is complete”, and even the picture quality is improved. 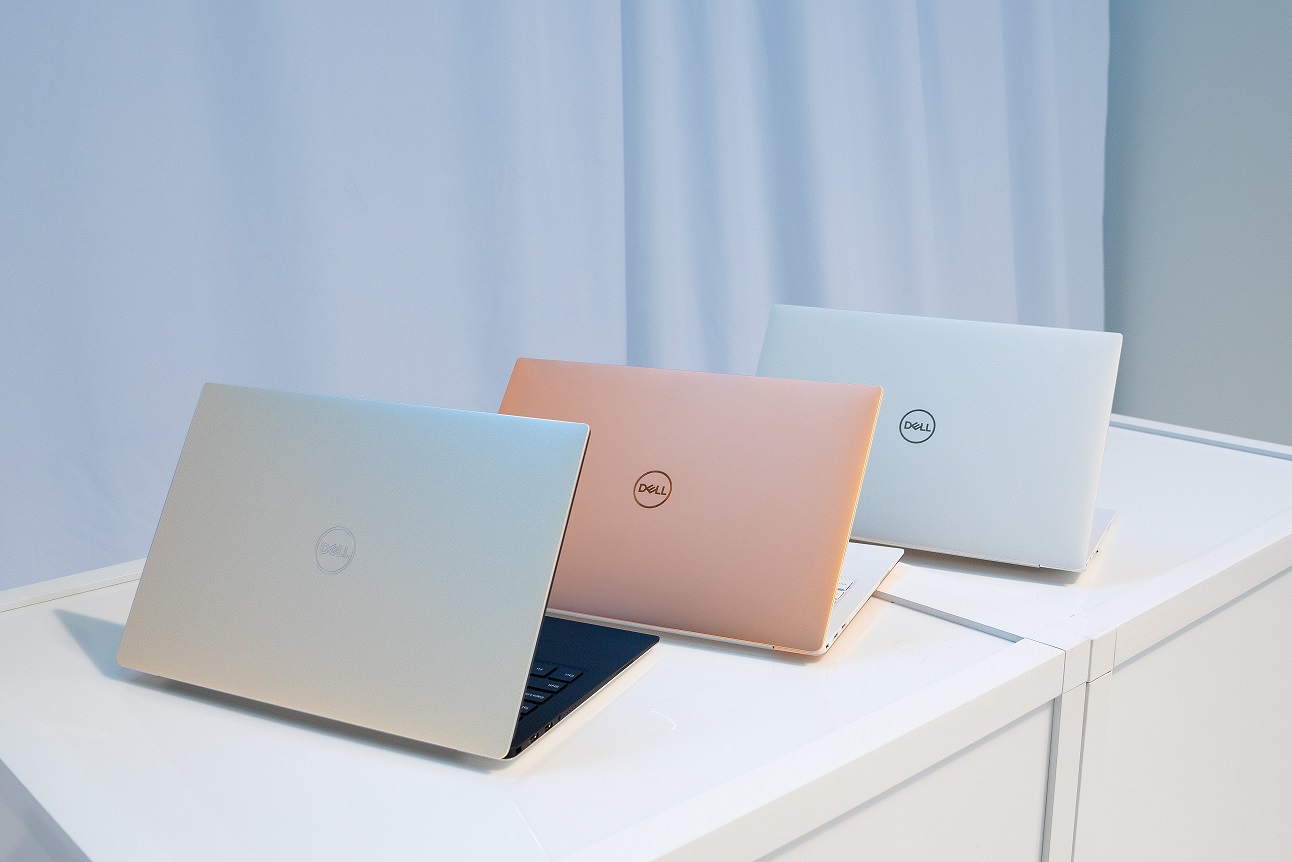 The external interface is slightly unfortunate, probably because the thickest part is only 11.7mm (1.22Kg), the traditional USB interface is no longer available, instead, it is two lightning, a USB-C, a microSD card slot, a headset port is available, USB-A/C interchanger.

Power bank purchasing guide: Get the best one within your budget with simple tips

Laptop vs. desktop- Final guide to purchasing your next computer

Impact of Laptop Radiation and Measures to control them