LG Gram 17 has been released in the last month, but the debut on the CES2019 is worthy because the spectators get chance to feel it tangibly. It is the big brother of Gram 14 and really impressive, since of big screen and ultra-thin body structure.

The profile of the Notebook looks like a razor sharp blade, especially on the edges.

The detailed model of Gram 17 on display at LG booth is Gram 17Z990, the body is ivory white colour, Core i7 CPU with Whiskey Lake core, maximum 16GB dual-channel DDR4 memory and 1TB SSD, with 72Wh capacity battery, the whole weight is also Less than 1.34kg. The lightweight of the LG Gram 17 makes it worth to be used as a travelling companion.  The resolution offered by it  2,560 x 1,600 pixel. As per the LG, the Notebook can survive for 19.5 hours. 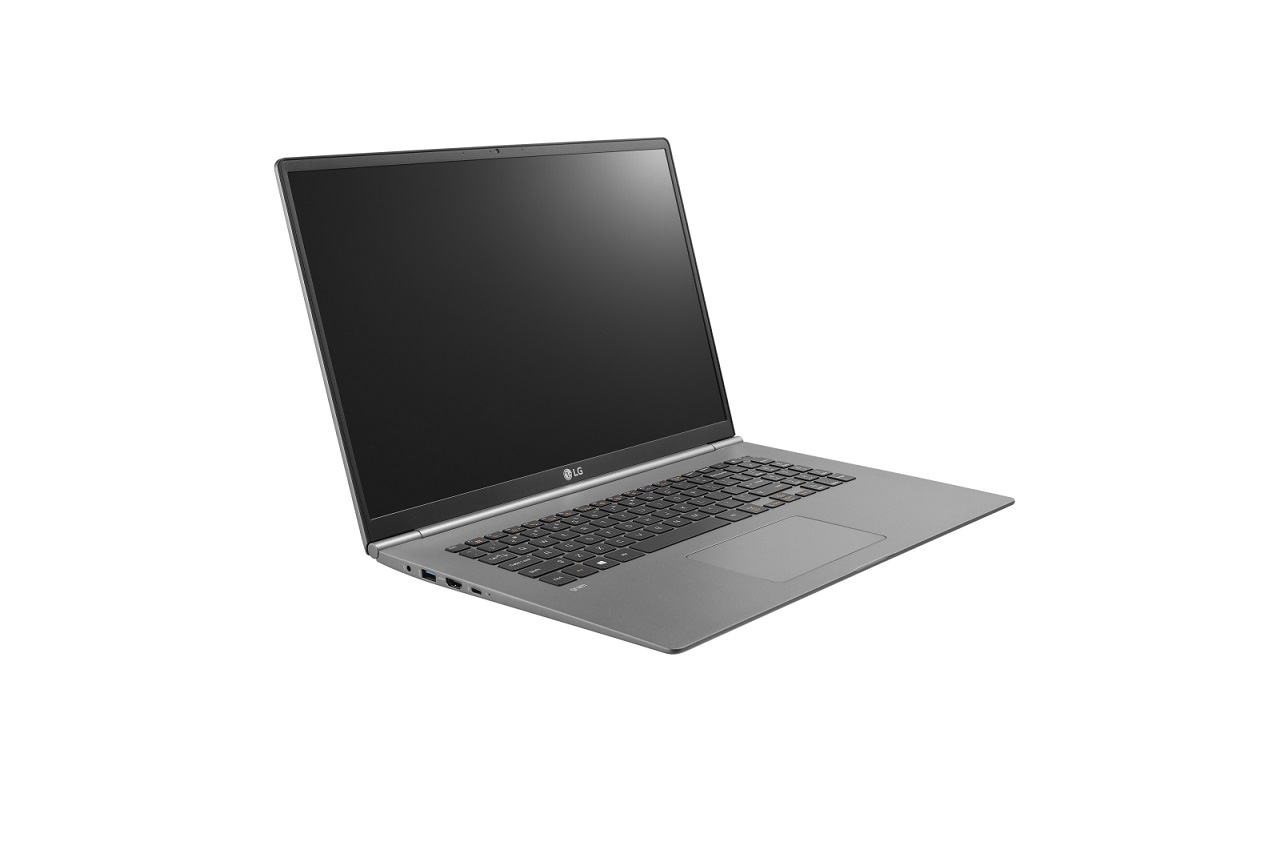 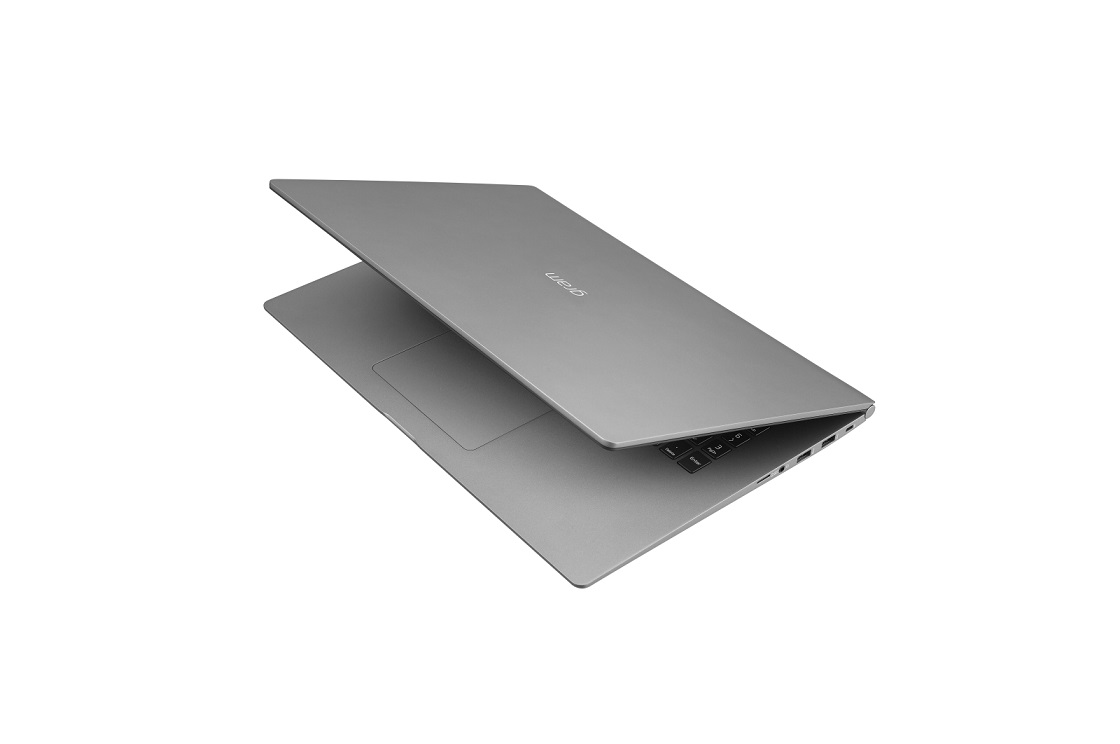 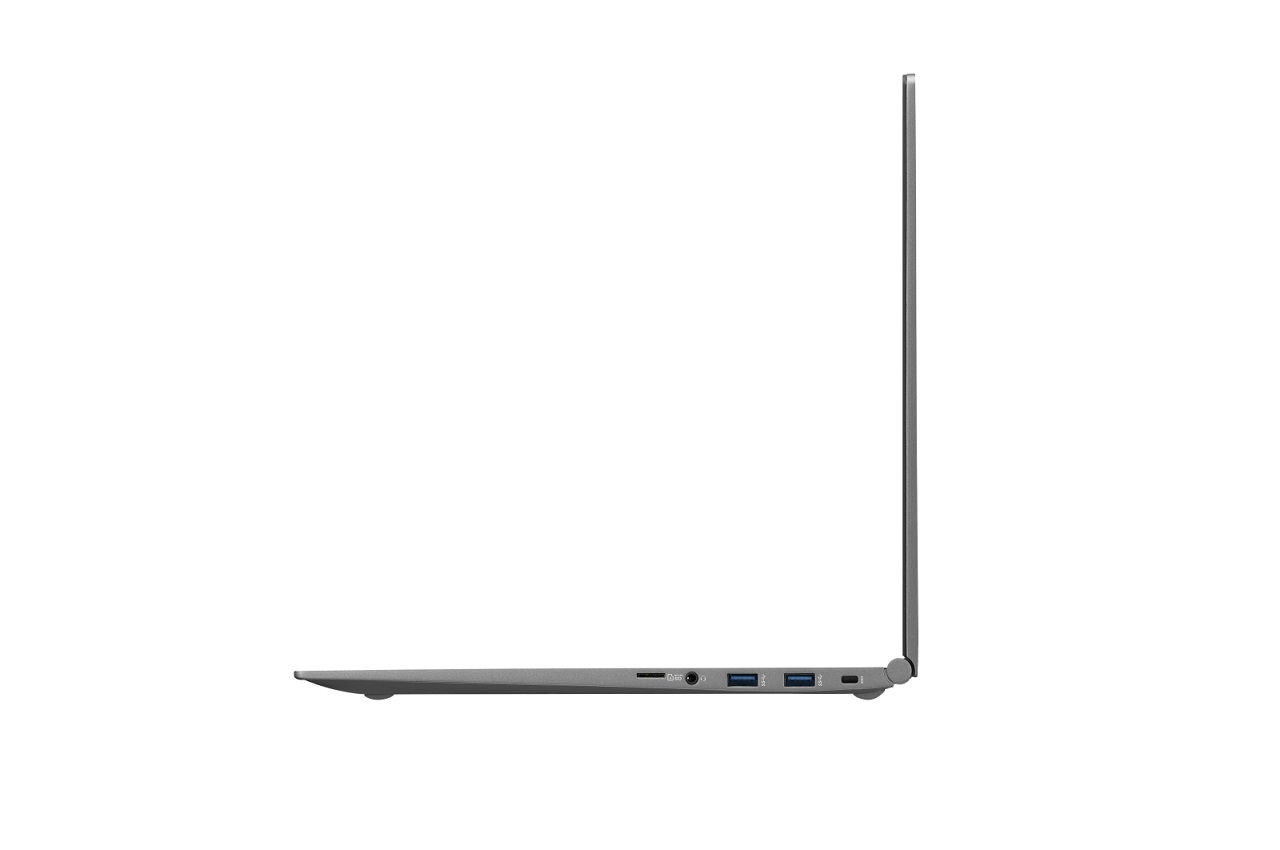 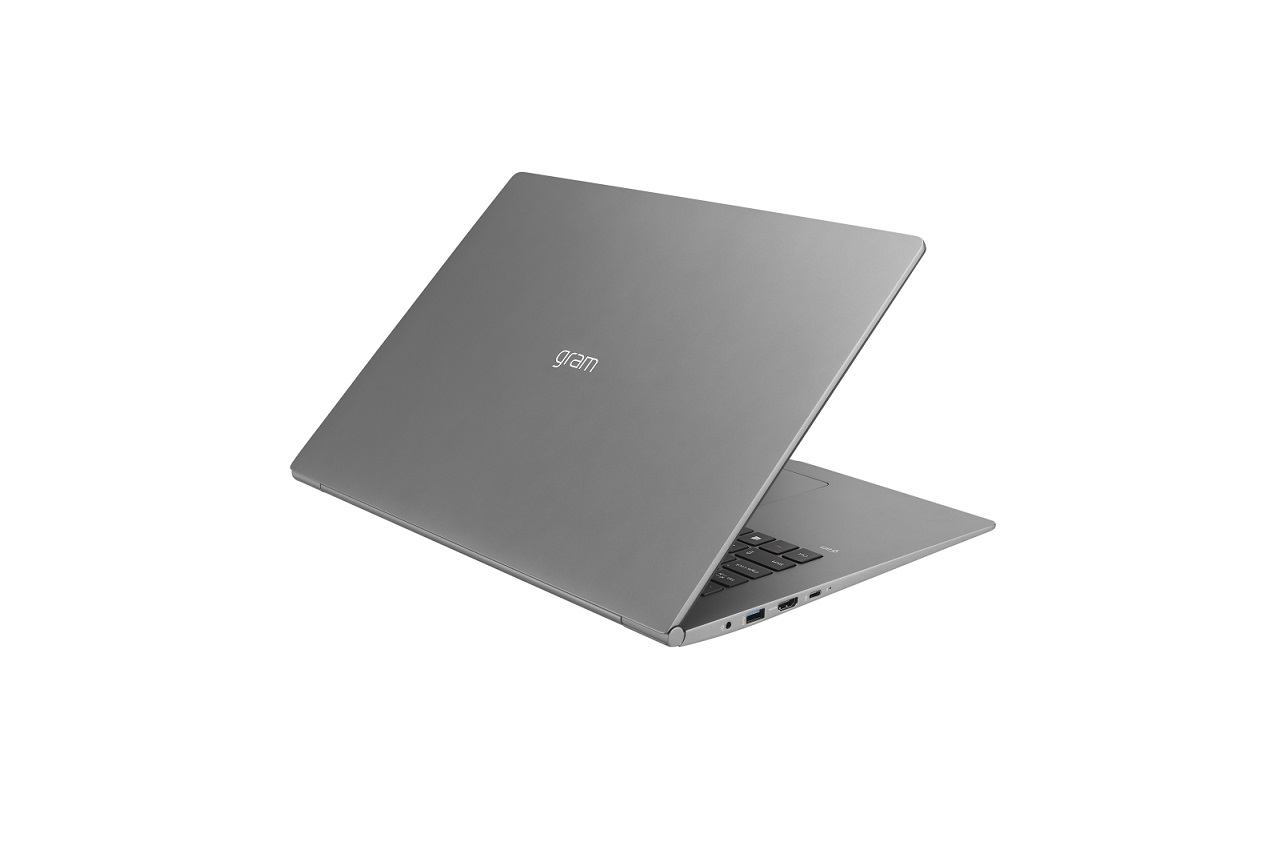 Furthermore, it armed with three USB-A sockets, one HDMI port including 2 USB-C, one microSD card reader and a headphone jack.

In addition to GRam 17, if you look at the small Gram 14 is less amazing than the Gram 17, and under the same internal hardware as the Gram 17, its weight can only be controlled to 1.14kg, probably because of the Corning Gorilla Glass protection screen. In addition, Gram 14 is also equipped with Wacom’s AES 2.0 stylus, which seems to support touch.

What is the difference between LED and OLED screen

Laptop vs. desktop- Final guide to purchasing your next computer

Impact of Laptop Radiation and Measures to control them