The DG-GS4200 Switches are equipped with the full GE ports and 4 SFP uplink ports, the series integrates advanced management and security functions to provide performance and scalability. DG-GS4200 series have two variants, DG-GS4228 and DG-GS4228P. Where DG-GS4228P support PoE port. 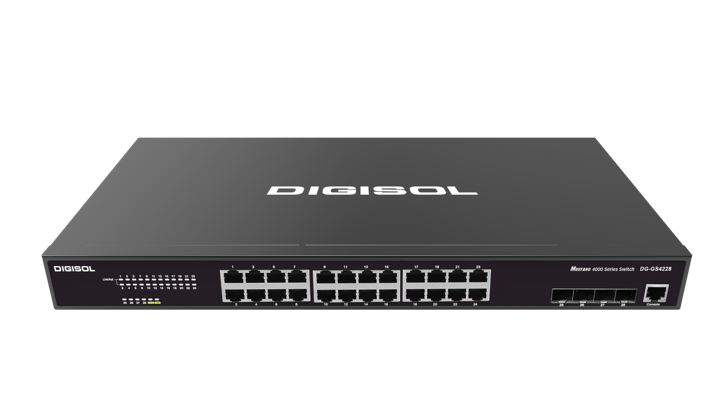 DG-GS4200 series comply with IEEE 802.3az (Energy-Efficient Ethernet) standard, which dramatically lower power consumption due to its Innovative port-LED Shut-off function, the user can automatically set the switch port-LED UP or DOWN at a specified time period according to their needs to achieve functional, energy-saving correct results. The DG-GS4200 uses Fan-less design and smart fan strategies for real-time temperature monitoring and reduces the noise pollution

Simple and Flexible Operation and Maintenance 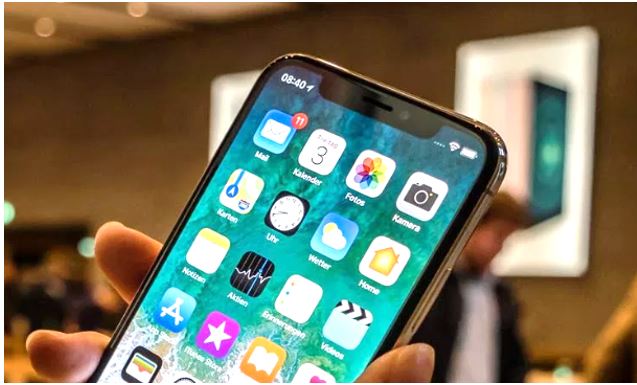 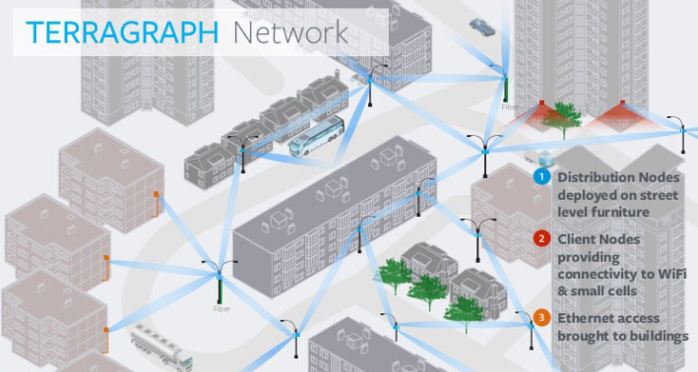 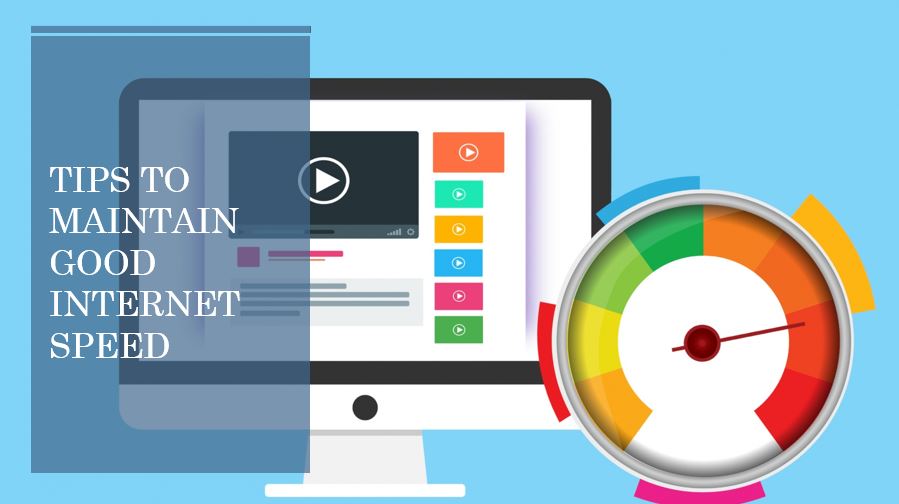 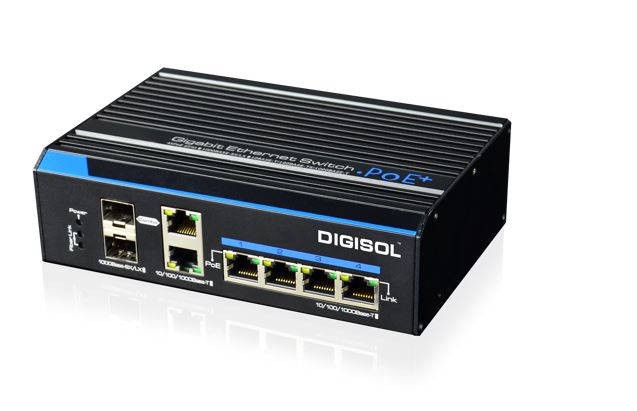