A survey by Social Media Matters and Institute for Governance, Policies and Politics has found that over 53% of the population has received fake news over various social media platforms due to the upcoming elections. It has been noted that Facebook and WhatsApp are the platforms which are being used excessively to misinform the users. An approximate of 1 in Two Indians have agreed to have received Fake News in the last 30 days.

As India gets ready to take the polls this year, an estimated 900 million voters (9.4% new voters) are battling the influence of fake news before they cast their votes. Since half-a-billion voters have access to the internet, fake news can have a massive impact on the elections which start on April 11.

The survey ‘#DontBeAFool’ was conducted by SMM and IGPP to interrogate dissemination, penetration and impact of fake news spread via social media about the upcoming Lok Sabha Elections 2019.

India has witnessed a series of incidents which are the consequences of Fake News, resulting in mob lynchings and unrest in communities. During the election season, the escalation of fake news paces faster and eventually impacting the decision of the voters.

The results show staggering figures which state that 62% of the population believes that the upcoming elections will be influenced by the misinformation that the users are receiving. The age group that has led the conversation form 54% of the sample population and are between 18-25 years of age. The survey has been undertaken by 56% males, 43% females and 1% by transgenders.

#DontBeAFoolis intended to understand voter’s perspective post they are infused with misinformation during elections. The findings of this survey are based upon a sample size of 628 voters across the country who have expressed their views and personal experiences of identifying Fake News through various social media platforms.

Facebook and WhatsApp are the leading platforms being used to disseminate misinformation. The survey, however, states that 96% of the sample population has received fake news via WhatsApp.

41% of the population stated that they made efforts to authenticate a piece of news by searching it on Google, Facebook, and Twitter. Towards a positive note, 54% of the sample population has suggested that they have never been affected by Fake News, but 43% of them have known people who have been misled by the same. 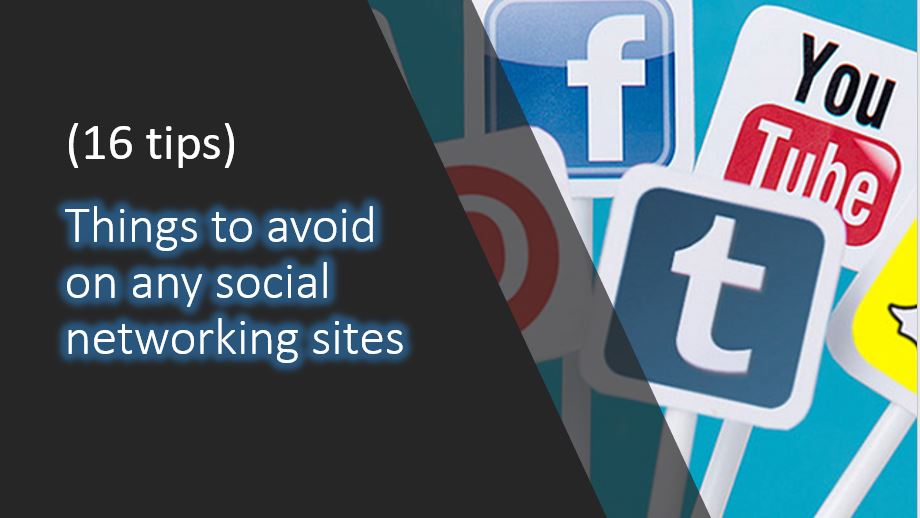 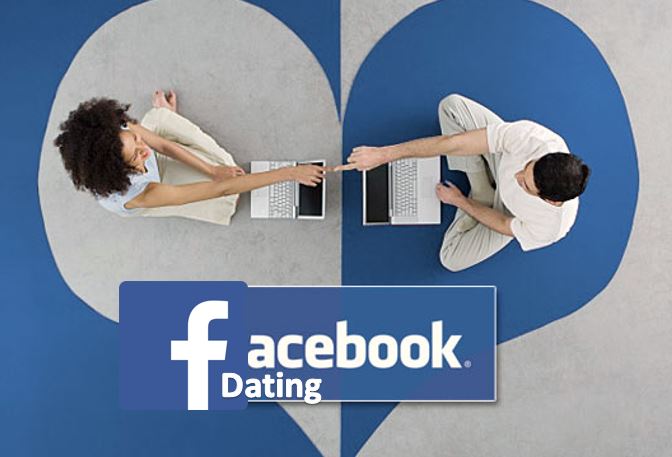