When most companies had finished launching their flagships and mid-range smartphones, Lenovo seems to be a late Lateef in this race. I really can’t remember any popular Lenovo smartphone, which was launched in 2018 in India. Though it launched a few smartphones, none of them became a popular mid-range device, possibly due to an incorrect pricing or for a wrong time of launch. But keeping those things apart, Lenovo seems to be racing against the clock to launch its first 5G flagship at the end of 2018 or at the beginning of 2019. The latest flagship by Lenovo will come with Qualcomm’s flagship 855 SoC, which will likely power most new flagships in the coming year or at the end of this year. 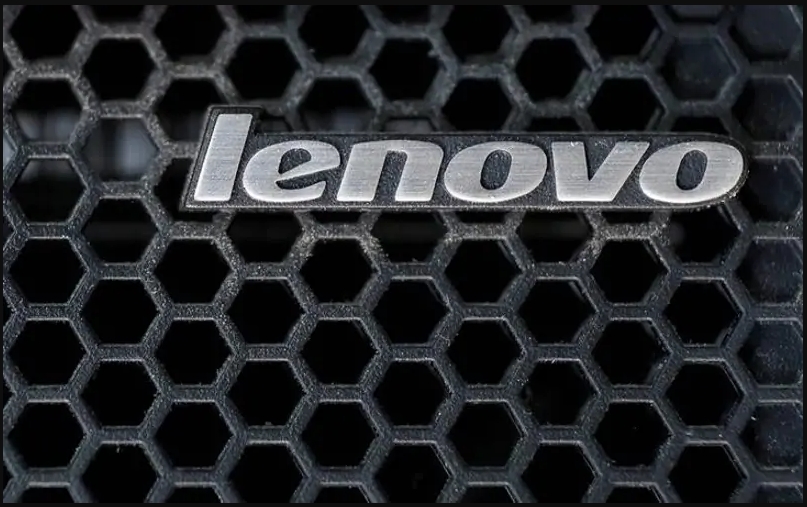 The latest Qualcomm 855 SoC will be the next flagship SoC for use in smartphones after the 845 and 850 processor, which solely meant for laptops and computers running the Windows 10 operating system. Qualcomm has also started the production of the 855 SoC in June, which means, we can see a few smartphones with the latest 855 SoC, with support for 5G technology this year. Though Lenovo vice president Chang Cheng has confirmed the latest 5G smartphone, there isn’t any official launch date of the device. As Lenovo wasn’t an aggressive player in 2018, chances are there, Lenovo might bring the latest product by the end of 2018.

With 5G the users can enjoy a breathtaking download speed of 20 Gbps, and an upload speed of 10 Gbps. Apart from that, the minimum download and upload speed will be 100 Mbps and 50 Mbps respectively on the handsets that will support 5G. So the future seems to be bright with faster downloads and uploads, with an improved performance of high-end networking.