The research on artificial intelligence has made great progress in recent years, but it is still at the beginning of the period that all computers want to understand human communication. Most of today’s robots and intelligent voice assistants can respond to simple commands, such as broadcasting weather forecasts, playing songs, but cannot understand the meaning and dialogue. To make communication more effective, an assistant needs to be able to engage in natural conversations rather than just responding to commands. This is called “dialogue AI.”

On May 20, Microsoft announced the acquisition of Semantic Machines, Inc. of Berkeley, Calif., which has developed a revolutionary new method to establish dialogic AI. They have the ability to use machine learning to enable users to discover, access information, get services and interact with them in a more natural way and with greater efficiency. 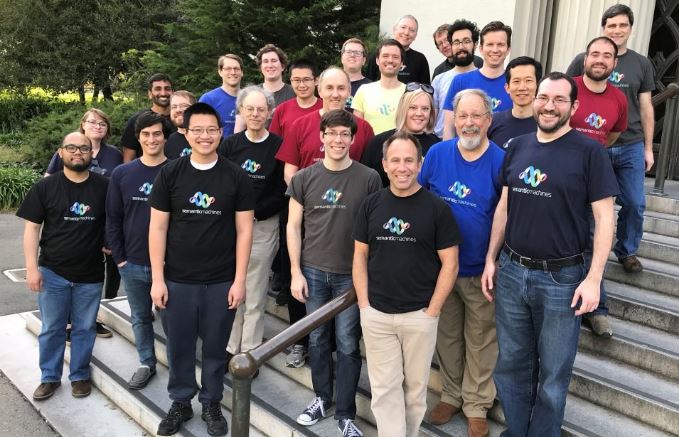 Also, the Semantic Machines is composed of many pioneering leaders in the field of conversational artificial intelligence, including Dan Roth, a science and technology entrepreneur, as well as globally outstanding and innovative natural language AI researchers, Dan Klein, a professor at the University of California, Berkeley, and Stanford. University professor Percy Liang and former Apple Siri chief speech scientist Larry Gillick.

David Ku, the CTO of the Microsoft Artificial Intelligence and Microsoft Research Division, said that for more than two decades, Microsoft has been working on research and breakthroughs in building basic modules of conversational AI, such as speech recognition and natural language understanding. Our goal is to extend the “vision” of computers around us to the world they can see, to hear and understand people’s conversations. In 2016, we took a big step towards the goal of achieving session computing, introduced a robot development framework, and released pre-built cognitive services for artificial intelligence assistants, including speech recognition and natural Language understanding. Today, more than 1 million developers use Microsoft’s Microsoft Cognitive Services and more than 300,000 developers use Azure Bot Service, all of which help make computing more interactive.

Microsoft is also further enhancing the interactive AI capabilities of digital assistant Cortana and social chat robots like XiaoIce. Currently, XiaoIce has conducted more than 30 billion conversations with an average of 30 minutes per session. These conversations come from 200 million users across platforms in China, Japan, the United States, India, and Indonesia. Through XiaoIce and Cortana, Microsoft has made breakthroughs in the field of speech recognition, and it has recently become the first company to add full-duplex voice sensing to conversational AI systems. The dialogue between people and the system is more convenient and natural. 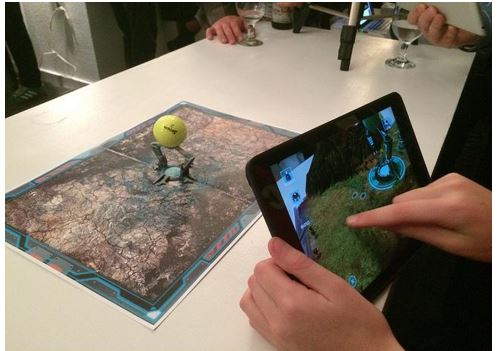 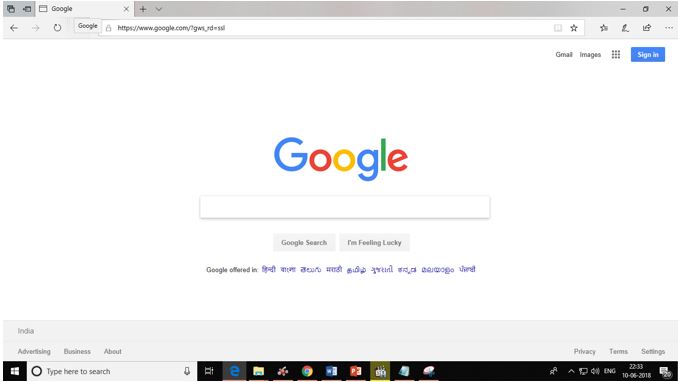 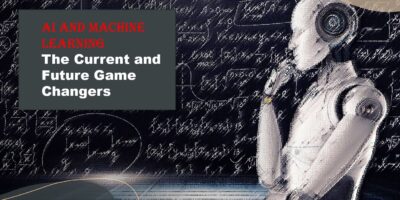