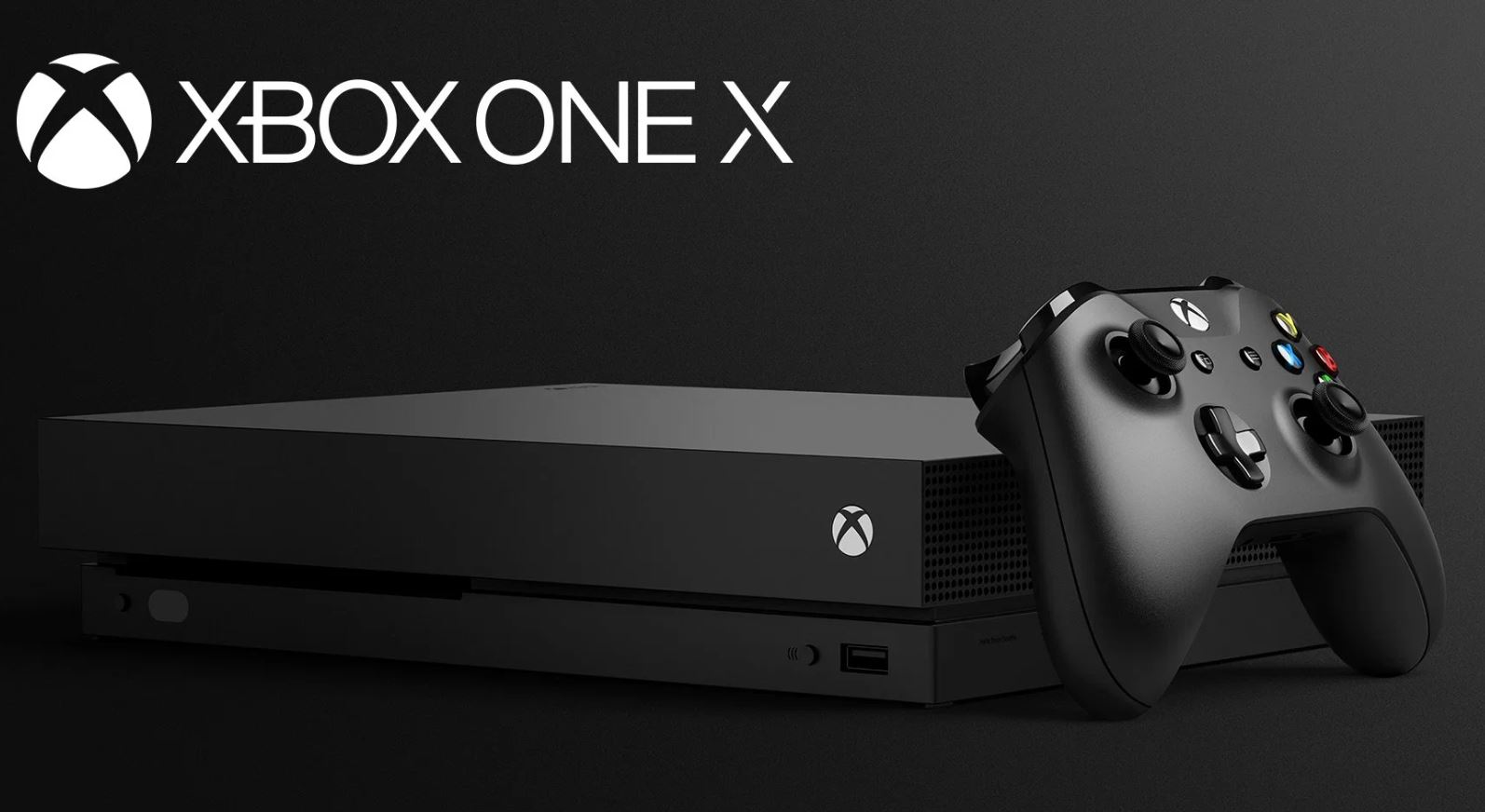 Microsoft is working very hard even within this COVID-19 pandemic to make sure the scheduled launch of Next-gen Xbox consoles on the Christmas holiday 2020. We already know almost all the details about the Xbox Series X, which is actually the Xbox Anaconda, according to the project name under the next-gen Xbox console development project which was named Project Scarlet by Microsoft. But the Xbox Lockhart is not confirmed till date, neither denied by any official sources.

Two days back Microsoft announced that the Xbox One X and Xbox One S All-Digital editions are discontinued from now on. As per the official sources, the launch date of next-gen Xbox is coming close, and that is why to get rid of any complexity Microsoft is wiping out the old consoles from the market. Also this way, they would create a void in the console market which would automatically be filled along with the launch of next-gen consoles. Though the Xbox One S would still be under production for some time, and it would be discontinued after the launch of Xbox Series X.

Now we can understand that to market the upcoming Xbox Series X, the Xbox One X needed to be phased out. But, why phasing out the Xbox One S All-Digital Edition, which was the cheapest Xbox edition in the market. The only possible reason behind it that a supplementary version of Xbox One S All-Digital is on the verge to be announced. Here it confirms all the prior speculations related to the Xbox Lockhart, which was supposed to be a cheaper version of the next-gen Xbox series.

Now if we talk about the specifications of the upcoming next-gen Xbox consoles, then the specs Xbox Series X is already been confirmed by Microsoft, and you can check the details on Wikipedia as well. Xbox Series X would be featuring

Removable Storage:    Support of Expansion Card (up to 2 TB)

The dimension is going to be (Height) 30.1 cm (11.9 in)×(Width) 15.1 cm (5.9 inches)×(Depth) 15.1 cm (5.9 inches), so the size is not very big at all, but it actually looks quite bigger in the available pics of the product. Also, Xbox Series X would feature compete backward compatibly with the old Xbox One & Xbox 360 consoles. Xbox Live services would also be included with the next-gen consoles and would also be featuring high-resolution output (up to 8K), high FPS output (up to 144FPS at 1080p), and the GPU with Real-Time Ray Tracing.

The specifications are rumored to be as powerful as the recently discontinued Xbox One X was. Maybe this is why Microsoft discontinued Xbox One X so that Xbox Series S can replace it easily. Reportedly the Xbox Series S is featuring the same GPU as the old One X, but all other components including CPU, Storage, etc are going to be upgraded as per the latest-gen specs. Therefore, you can expect stable 60FPS performance in all games with all the settings set to ultra at 1080p resolution while using Xbox Series S. Unlike One X, the Series S won’t be featuring 4K output for sure, as the Xbox One X is going to be the flagship edition meant for the enthusiast players only. 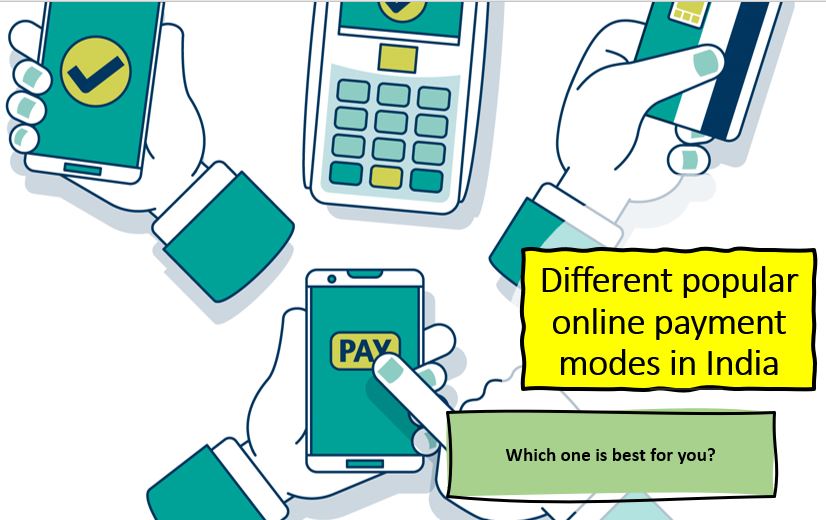 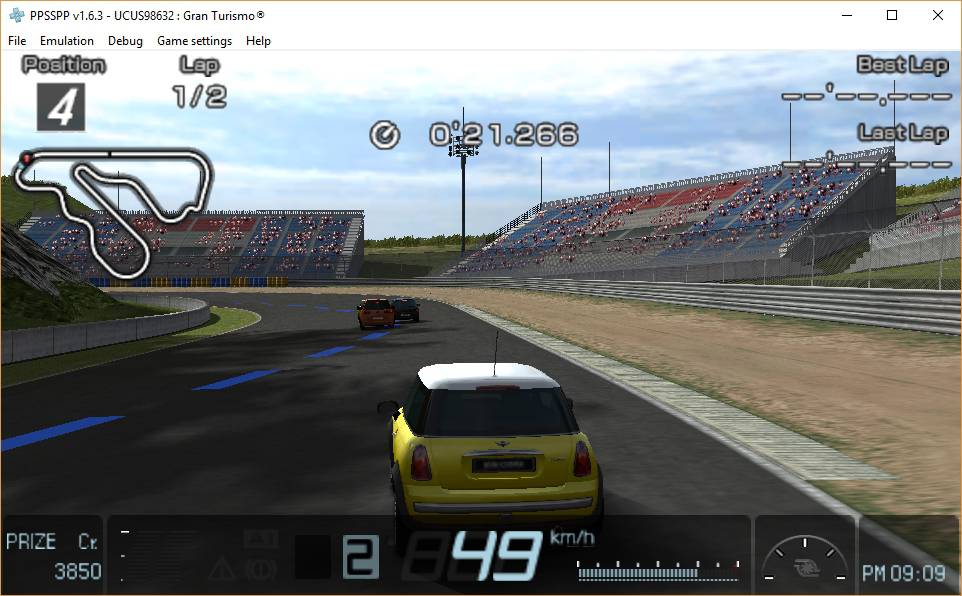