Although this technology would not be a paradigm shift for the smartphone and tablets those are generally available with touch screen facility. However, there are still some devices that do not offer such input options. These include many desktop PCs and notebooks as there still there are some applications especially the emulated or streamed Android apps that rely on a touchscreen. 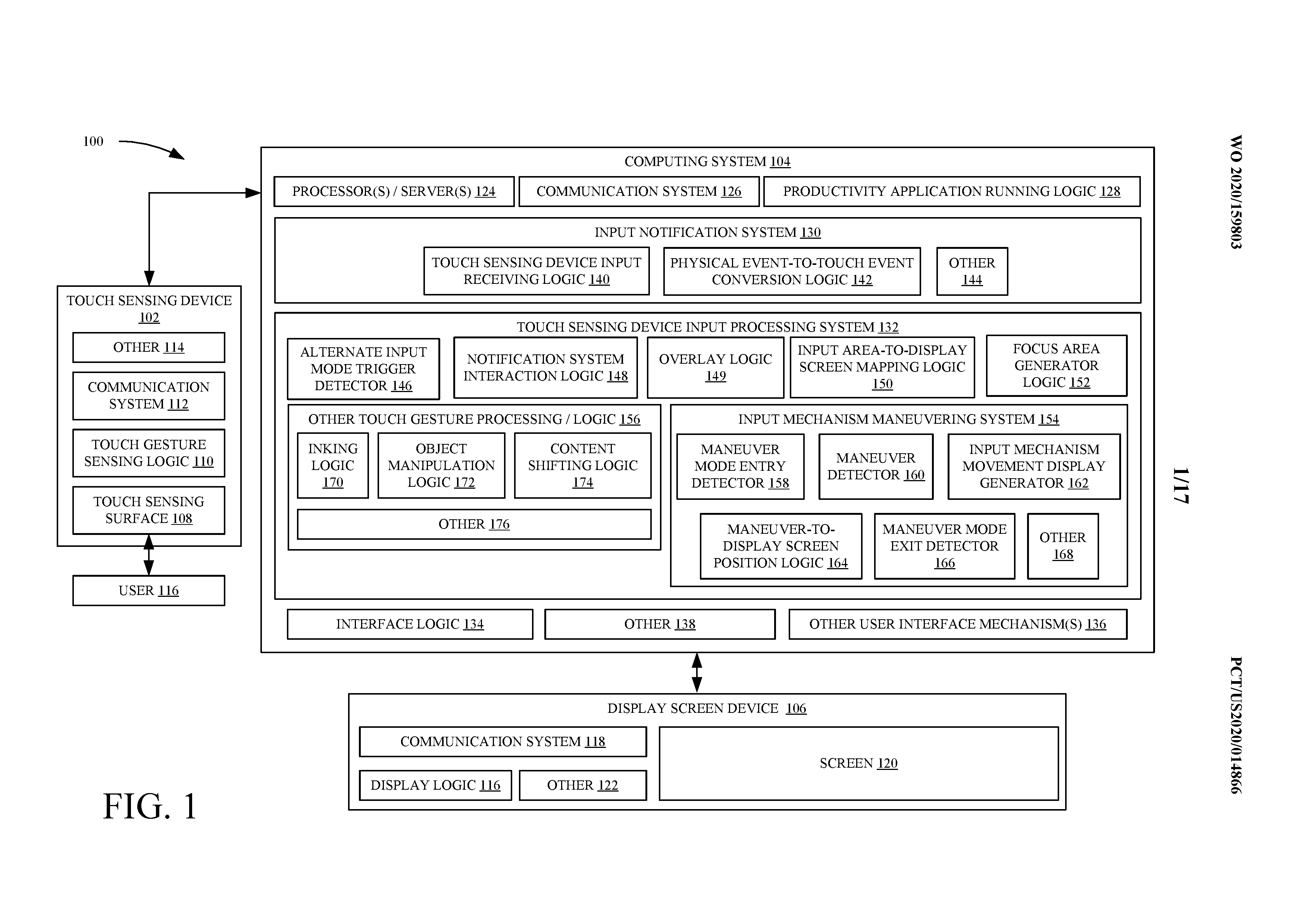 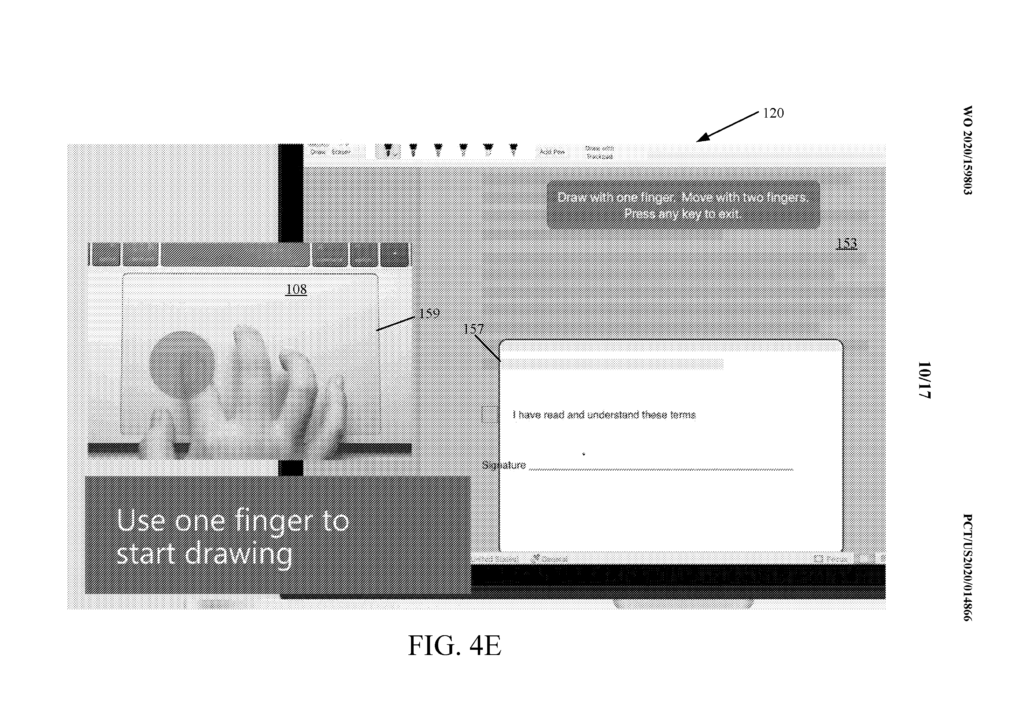 As per the sources, the submission of the patent was done on January 24th, however, it has published on August 6th which can be seen on Patentscope. In order to equip devices that do not have a touchscreen with input via touch, an external, touch-sensitive device should be used. The touchscreen is then partially or fully emulated. An example of an external, touch-sensitive device would be a trackpad. The area of ​​a trackpad is basically much smaller than a screen. It should therefore not be possible to emulate the touchscreen of the entire display.

However, as per the description given on the patent website, Windows 10 could soon map the surface of the touchpad onto a certain screen area and thus enable direct touch input. Nevertheless, we yet can’t say when in which devices we would see this emulate touchscreen tech.

Summary from the submitted patent:

How to add watermarks to Microsoft Word documents to brand them