Home
news
Microsoft to offer $100000 dollars to hackers, if they could hack its custom Linux OS 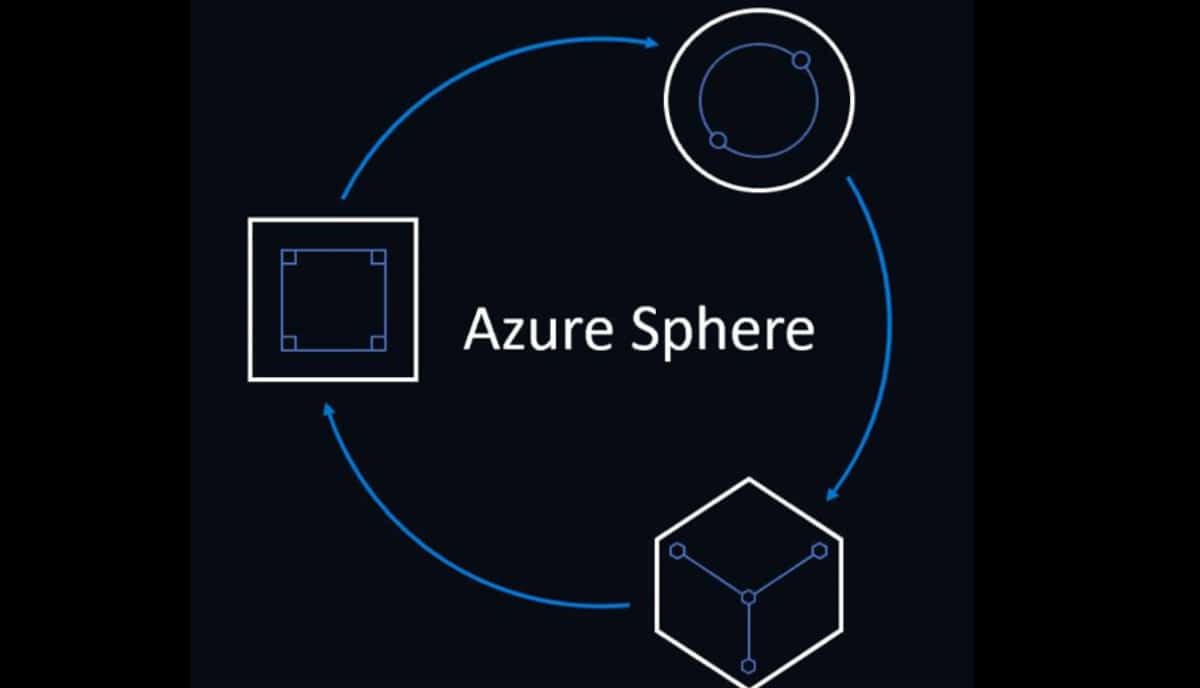 The major Software firm, Microsoft, said that they are willing to shed off $100000 to all those hackers who can hack the custom Linux OS of the company. Microsoft had built a custom OS last year for its Azure Sphere OS, which was made especially for the IoT of some specialized chips. This powerful combination makes sure that apps and other services can run in isolation in a sandbox, so it offers strong protection, as per Company.

Now, the firm wants to test the security of their software, so it has rather given an opportunity to the hackers, and this type of thing does not happen that frequently, where hackers get paid, instead of legal action. This is an open challenge put by the company and it is open for 3 months from 1st June to 31st August.

Azure Sphere is one of the most ambitious projects of Microsoft, and CEO Satya Nadela has emphasized that they would be chasing billions of IoT gadgets over the decade and the Azure Sphere is the main portion of this mission, so as to control all those devices and also keep them secured. This can also be termed as a mega push by the firm to create and win a world beyond windows. 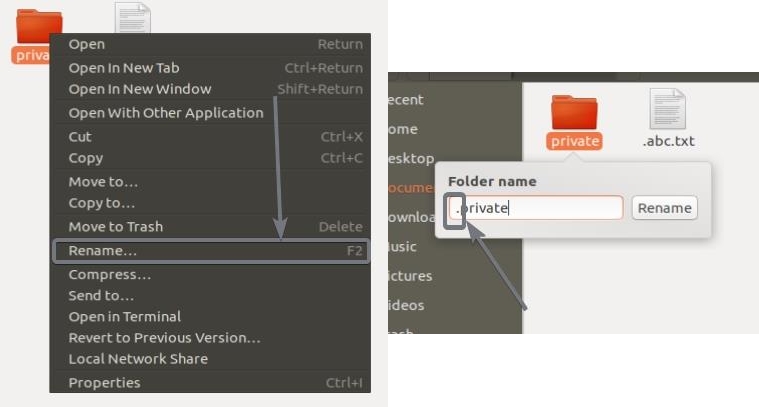 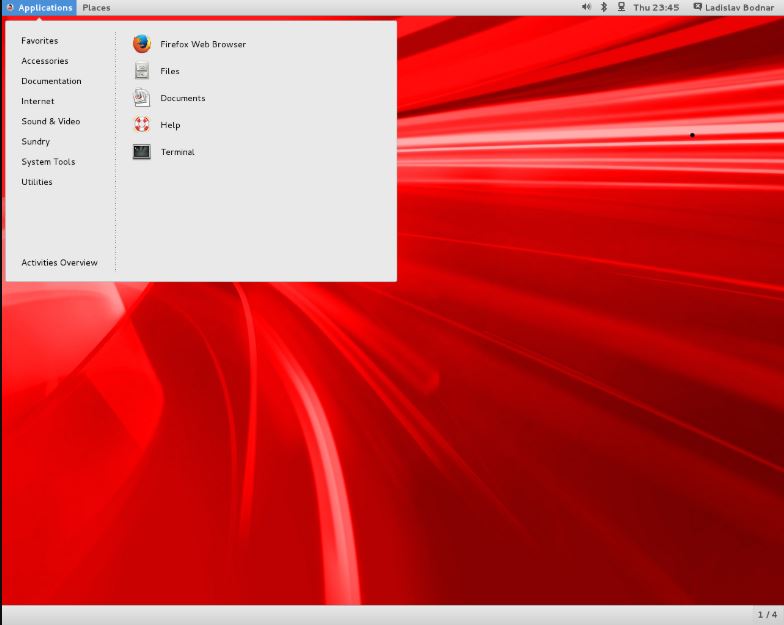 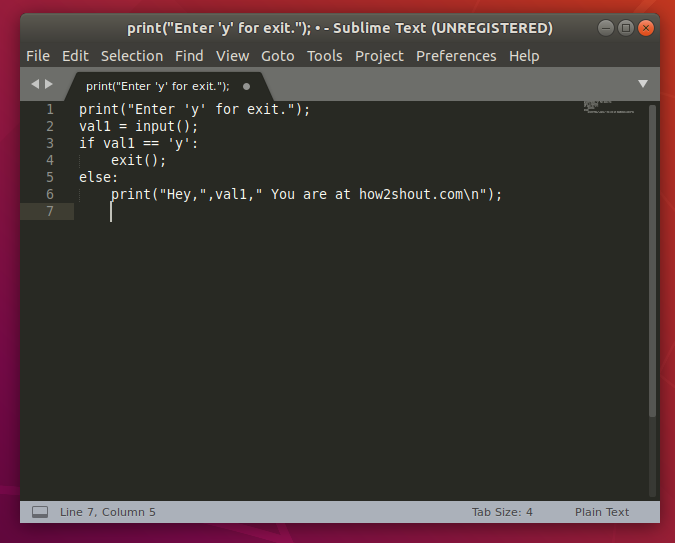 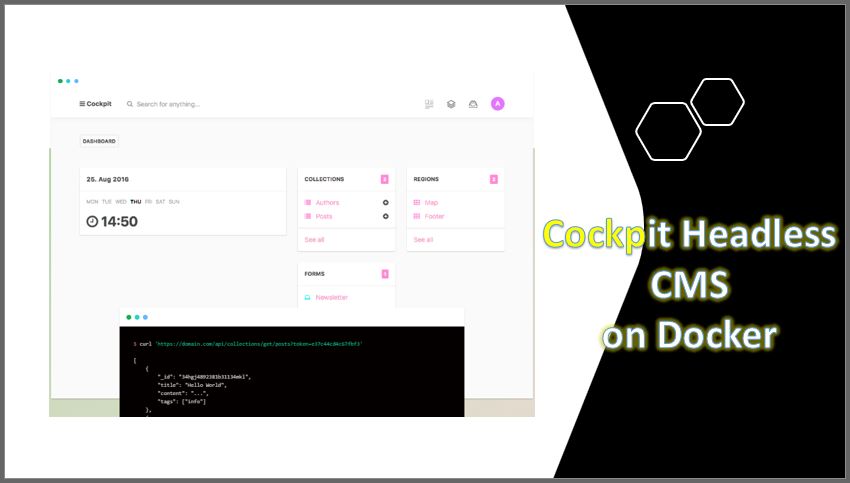