During IFA18, the Netgear has released a new gaming router in black color, four external antennas, wall anchors on the back, LED signal lights those can be turned off. 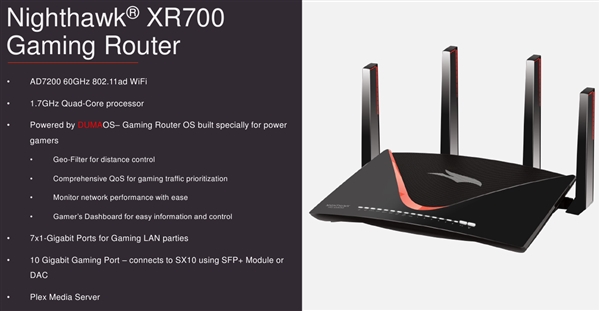 Note that unlike the Nighthawk X10, this 10 Gigabit SFP+ has the WAN port function. An external electrical port module or a NETGEAR SX10 switch can be connected to a Category 6/Category network cable.

Similar to the predecessor XR500, the XR700 router uses the DumaOS system firmware developed by NETDUMA , which uses geo-filtering and prevents the cache from becoming too full, thus greatly reducing the Ping value to keep the connection stable, in order to optimize game performance and eliminate delay before network problems occur.

The XR700 system has a Plex media server that can stream audio and video files from NAS/USB devices to any networked device. At the same time, users will receive a 6-month Amazon Cloud Drive backup service, which automatically backs up data from the specified directory connected to the USB 3.0 port to the Amazon server. 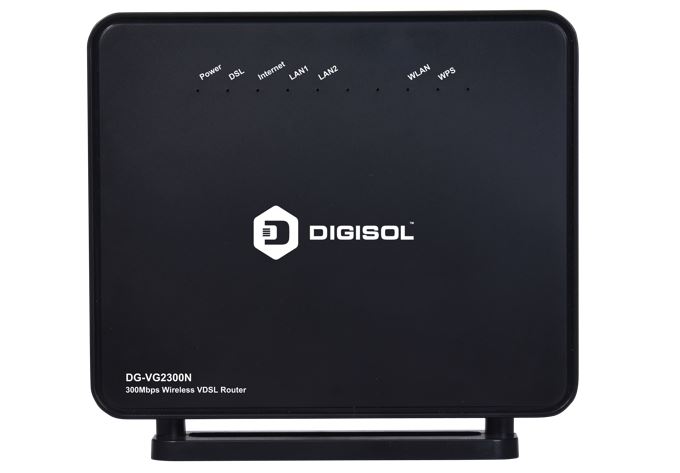 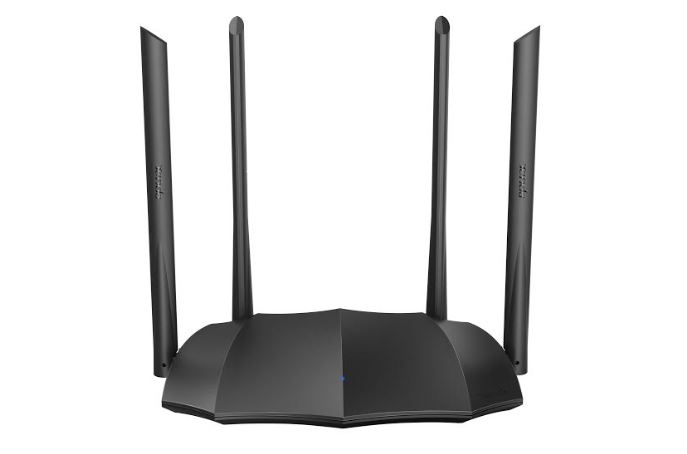 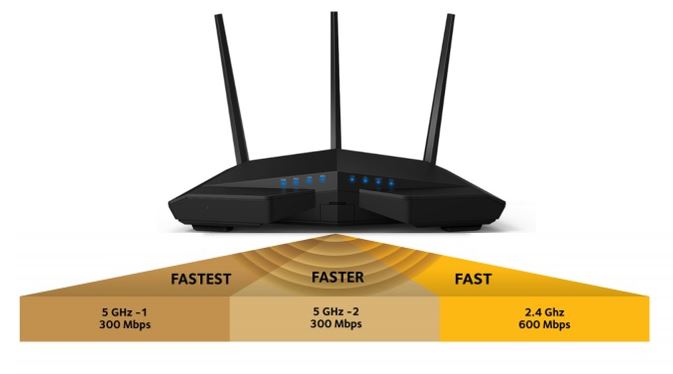 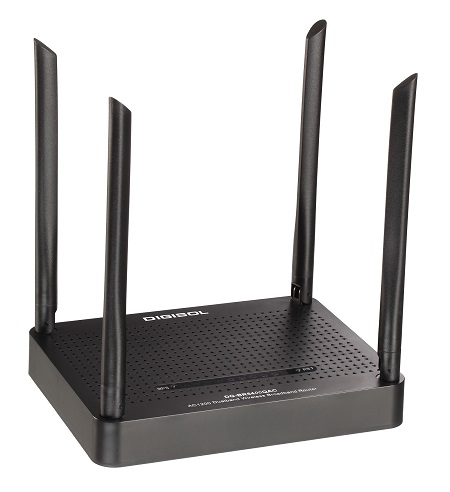