Tenda is not a big name in terms of networking products but quite popular when it comes to budget segments routers in India. The company offers quite a good range of routers without burning a hole in the consumer’s pocket, thus cost-effective to cater to all day-to-day home and small office networking needs. We already have reviewed the older version of F6 N300 and the new version is also with the same name which is a little bit strange and confusing. However, the company already have replaced the older version with the new one on its website product page. The price of it is 1199 INR.

The new version of the F6 has the quite simple and sleek design, however, in terms of specifications, it is not different from the predecessor. Let’s see its quick F6 N300 review.

In terms of design, the new v4.0 F6 router of Tenda is more simple and elegant than the previous one. The earlier F6 router wan in dome or pyramid shape with four antennas at the corners which were little absurd to me at least; however, this has a sleek and slim shape with all four antennas at the rear side. All of them can be adjusted to ensure proper channelling of signalling in all directions.

The front side is absolutely clean with a small blue colour LED indicator for power and network activities. If we put a glance over its side, a beautiful curvey structure can be seen which add an extra touch of beauty element. Yes, it would be great if LED light would have been placed at the front face of router rather on top because if we place the router on some plan surface at some height then knowing about the status of the router will be a little bit difficult.

In terms of the ports, it has three LAN and one for WAN input apart from it, the power inlet and rest button are also situated on the rear panel.

Overall, a minimalistic design approach of the router proves a space-saving for a home or small office users those don’t want a bulky router.

Bottom line: At the price of ₹1,199, all the cons of the Tenda F6 can be neglected because what it is providing at this low price is enough to enjoy Wifi in-home and small offices. We could also limit the bandwidth and block explicit websites from the reach of children using Parent control. Thus, if you have tight budget constraints and want a router for personal & home usage only with not much load then Tenda F6 v4.0 is the optimum choice, especially at the price, it is coming.

The Tenda F6 v4.0 Ratings given below are based on the price it is coming at: 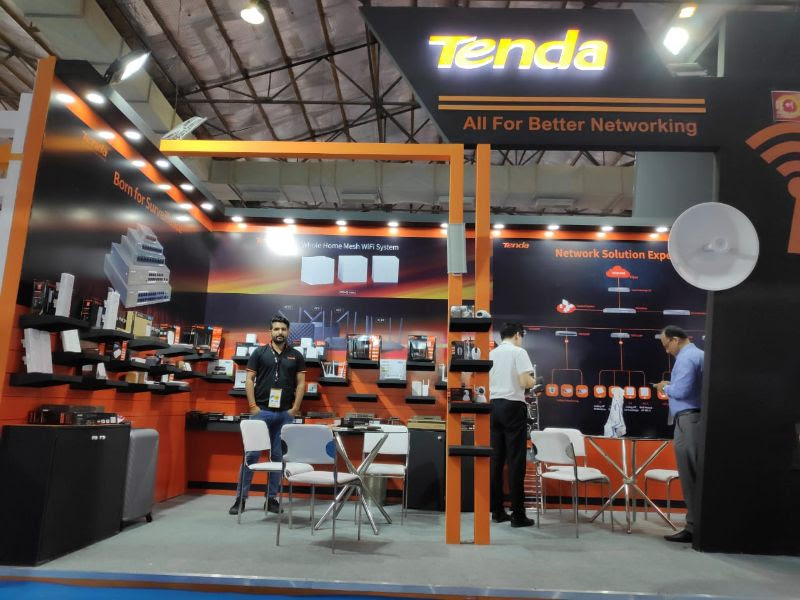 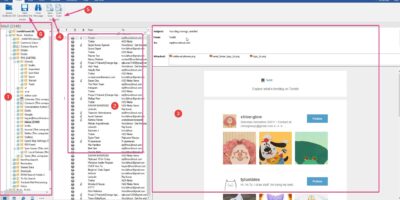