Oneplus recently has announced the OnePlus 8T Cyberpunk 2077 Limited Edition with a 12GB+256GB version to promote Cyberpunk 2077 Edition game. This custom smartphone edition will officially be launched on November 11, as per Chinese media.

It is understood that this is a highly customized mobile phone that OnePlus has reached in cooperation with Polish game developer CD PROJEKT RED. It not only quotes the “cyberpunk” theme design in the appearance but also introduces game elements into the system, including fingerprints. Details such as unlocking and game sound effects.

Not only that, the OnePlus 8T Cyberpunk 2077 Limited Edition is equipped with OnePlus’s most customized system.  At the same time, the system application icons are redrawn, the bright neon color is more cyberpunk, the notification light effect simulates the flashing effect of neon lights when power is on, the fingerprint unlocking animation corresponds to the artificial eye scan in the game, and the charging animation simulates the process of hackers hacking, etc. Wait.

Pete Lau, the founder, and CEO of OnePlus said that OnePlus 8T Cyberpunk 2077 Limited Edition restores the relationship between visual design and functional design in the cyberpunk world, full of surprises. 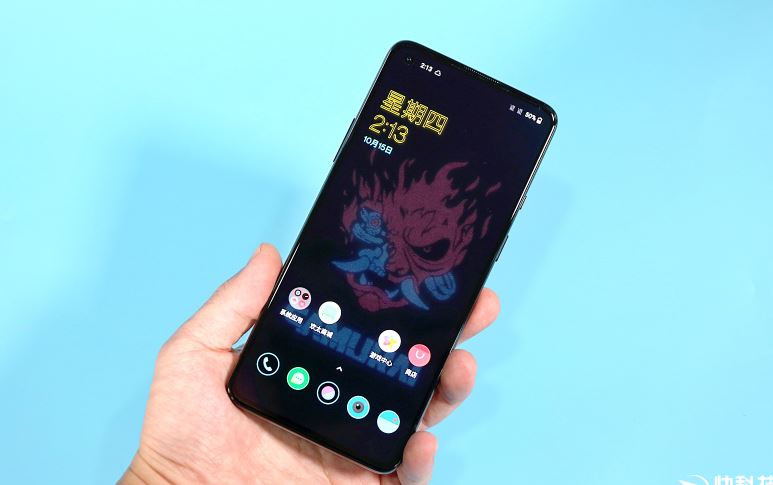 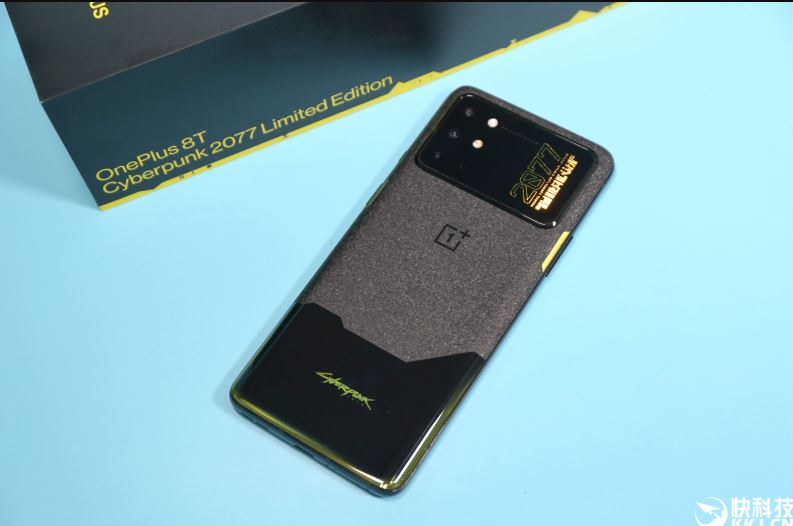 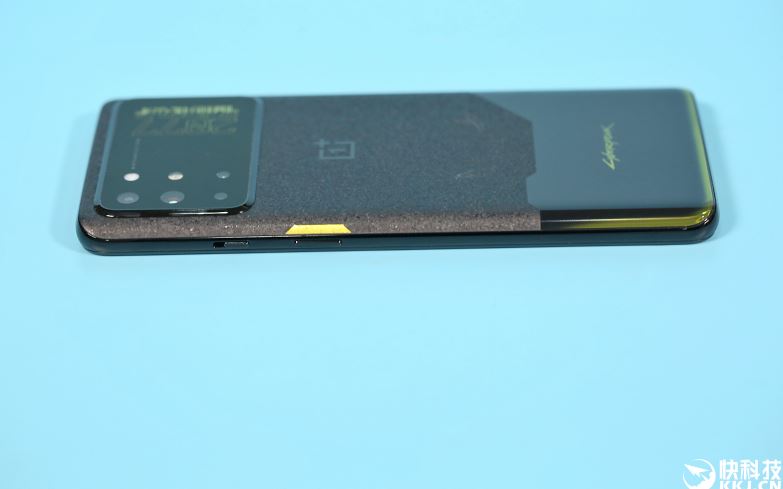 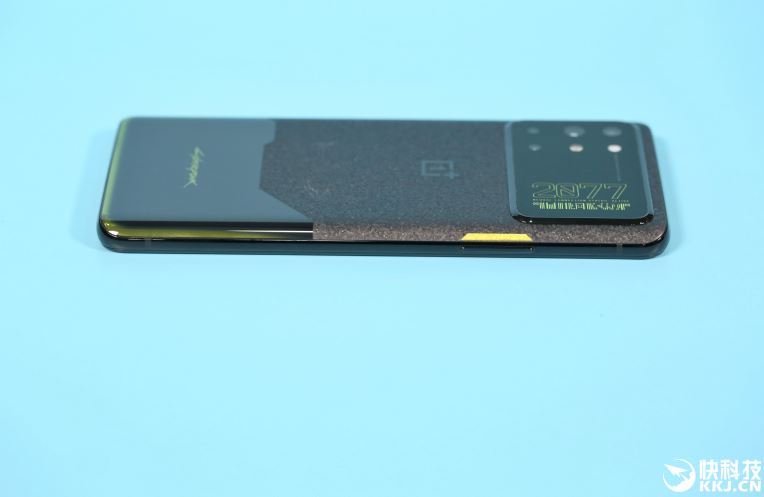 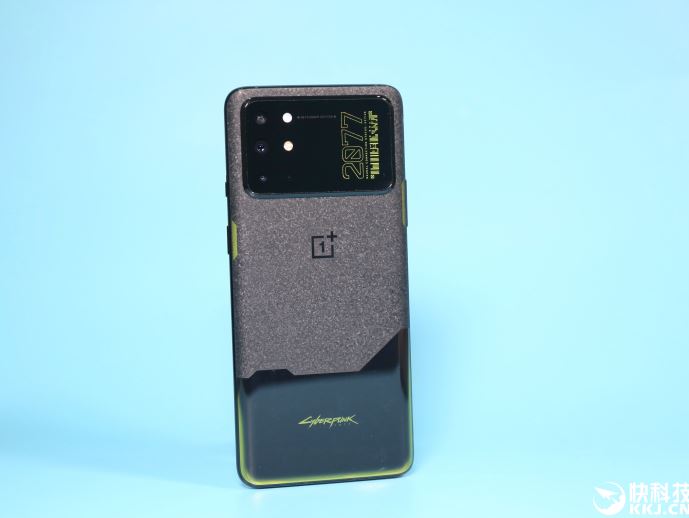 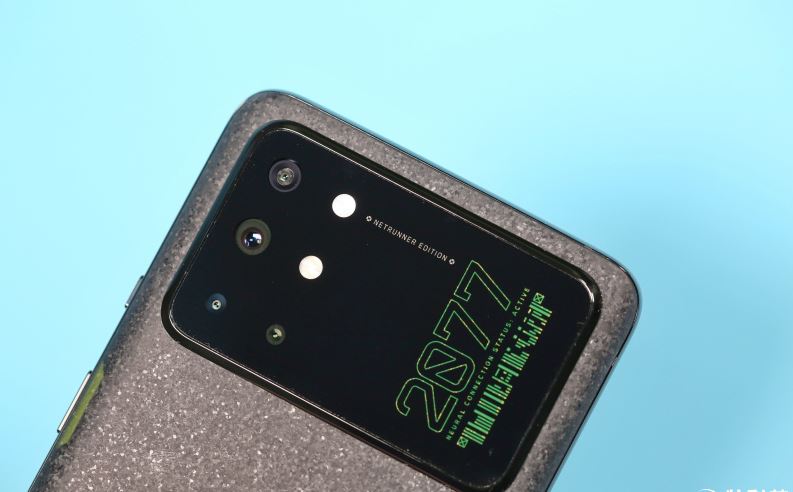 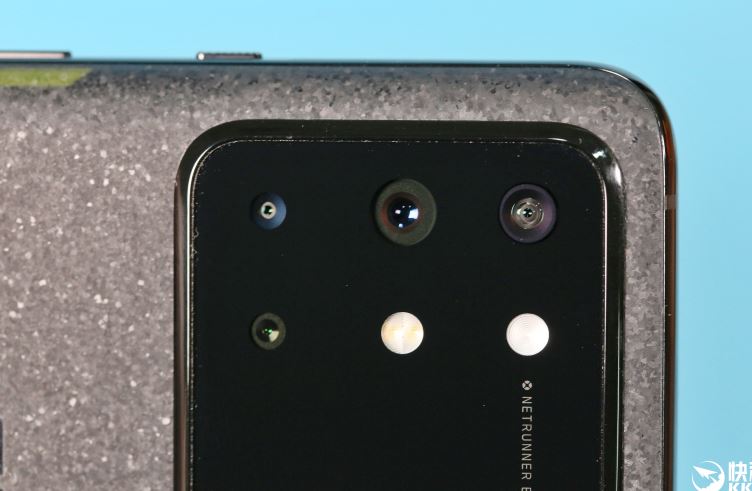 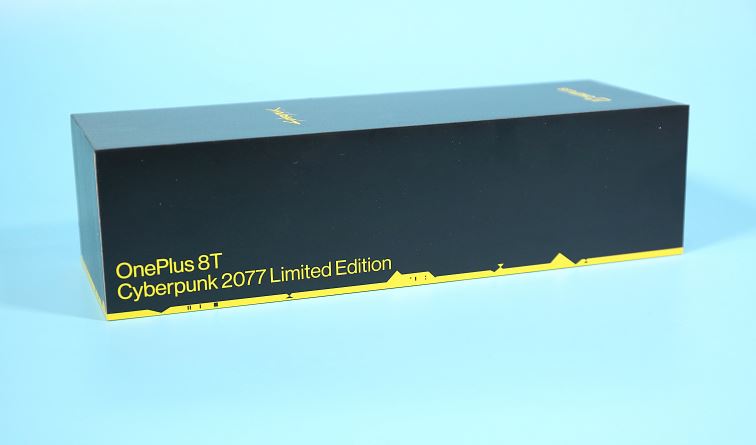 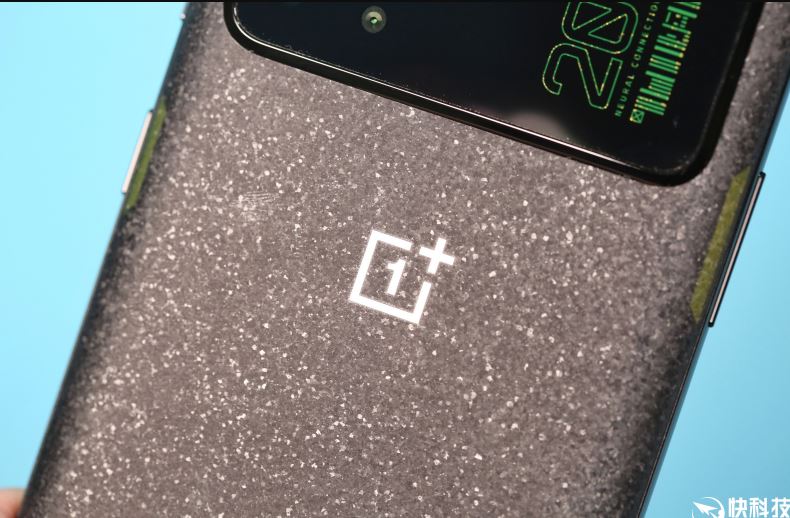 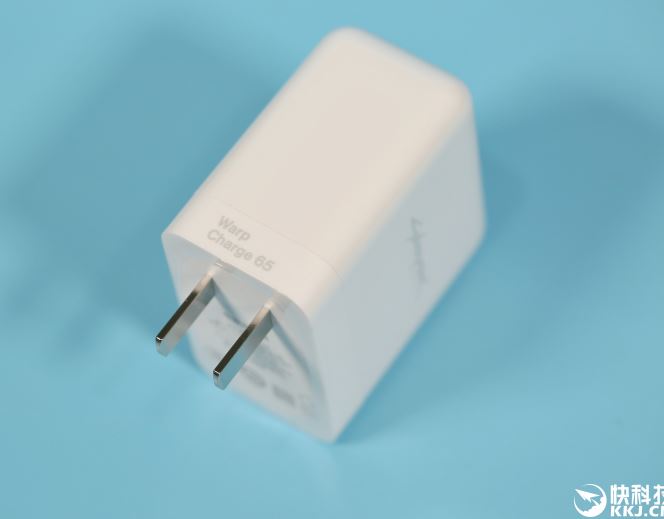 5 best browsers for online gaming, you would already know