Since the Indian Government imposed a ban upon PUBG Mobile, along with all other China-based mobile applications in India, due to data privacy, national security reasons, and Indo-China Geo-political issues, there have been many rumors about PUBG Mobile unban in India is spreading everywhere. Also, it has become one of the most discussed topics around all the social media platforms and in various discussion forums like Reddit & Quora, is PUBG mobile coming back to India? is the Indian government going to unban PUBG Mobile again?

So, is there are any real possibilities of PUBG Mobile India unban? Even lots of the former PUBGM lovers are so frustrated over this matter,  that they keep asking the same questions in the live chat box of various Live streamers and gamers on YouTube and Facebook Gaming.

Even after all the rumors out there, now it is the time when we inform you about the confirmed news of PUBG Mobile. YES, PUBG Mobile is going to unban and become playable once more in India. The procedure was quite complex and time taking, that is why it took quite a time to come back. But yes now it has been confirmed by many unofficial sources out there, though there is no confirmation from the Tencent Gaming or PUBG Corporation, has been yet issued. But it is going to take place very soon just after or prior to Diwali, 2020 event. “India Today” also has confirmed the news and the progress recently. 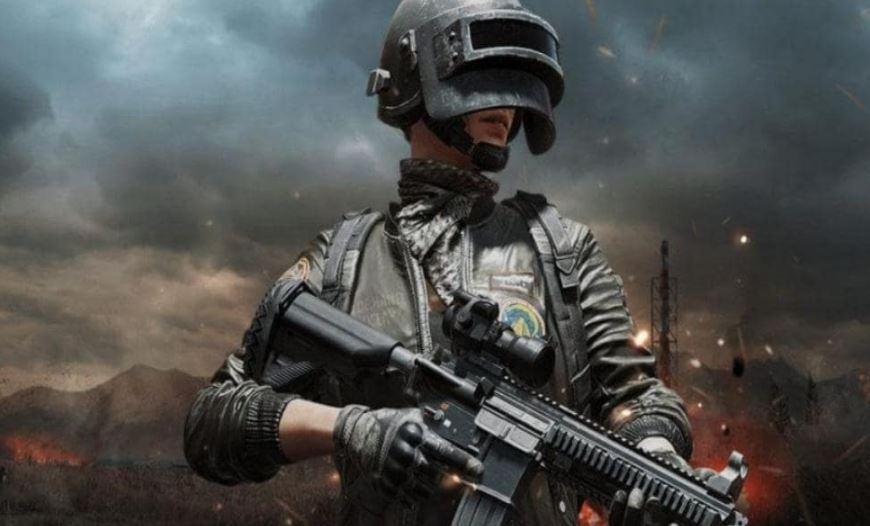 How PUBG Mobile is going to be unbanned in India

This is also another very frequently asked question around all the digital media platforms, as the Gov of India imposed the ban on the PUBG Mobile in a way, that one can not even play the game using VPN and Emulator app as well, then how on Earth PUBG Corp. can turn the table over Gov. of India. To understand the solution, you need to know using which law the Indian gov imposed the ban on PUBG Mobile. As PUBG Mobile is just a video game meant for entertainment, banning such an app is not a very regular thing, but India gov issued red lights against the PUBG Mobile using the data privacy and data breach complaints. As to provide better performance and service n the game, like all other apps PUBG Mobile also collects a lot of user data, like Name, email id, Mobile no, Geo-Location, etc. But if the respective data is getting stored in a remote server, which is in a different country, then a cause & fear of national data breaching does arise. Using the same reason Indian Gov banned the game, though the main reason was the Geo-political issues over the Pangong Tso Lake in Ladakh region. By imposing a ban on several Chinese mobile apps, the Indian government tried to give a lesson to China, so that they understand how much the Indian market is important to them, it was just a political strategy to warn your enemy about his dependencies upon you.

Now to counteract the Indian government’s imposed ban, PUBG Corporation found a way to make a lot of good arrangements, so that the data breaching and data privacy laws of India stay intact, even while Indian players are playing the game. While we know that PUBG Corporation and Tencent Gaming both are billion-dollar companies which run the PUBG Mobile game, so big IT giants like them are going to find a way to get a solution and get the game running, it is something we knew all the time, right?

Reportedly PUBG Corporation and Tencent Gaming have undergone various meetings and talks with the India Gov officials, and they found out the legal way how they can run the game in India without breaking any India Constitutional laws or National security laws. To do that Tencent Gaming reportedly made a deal with Airtel and PayTM, now they are finalizing the arrangements just before the launch. The game is about the get a new launch in India just after or Prior to the Diwali, 2020 event. Also, the game is coming with various surprises and gifts, according to the unofficial reports. This is quite like going to be the PUBG Mobile Taiwan version or PUBG Mobile Chines edition, which is actually a little bit different from the worldwide popular PUBG Mobile Standard version.

According to reports and their explanations, Airtel is been under talks with PUBG Corp and Tencent Gaming, and Airtel an Indian partner going to provide all the servers hosting and distribution for the game. While PayTM is going to provide the framework for in-game transaction modules, using which one can buy game currencies from the in-game store.

What can be expected from the PUBG Mobile relaunch

Of course, we are going to get back the most beloved video game of India PUBG Mobile within the next couple of weeks, that is the biggest thing going to happen with the PUBG Mobile unban and PUBG Relaunch.

Apart from that PUBG Mobile this is is getting featured with dedicated Indian Servers, which are geographically going to be situated in India for Indians, which would in turn ensure a better Ping; better network connectivity, 0% ping loss, and least choppiness in the game. So, we are going to see a better version of the game.

Along with the relaunch of the PUBG Mobile in India, all the famous PUBGM YouTube personalities, like Dynamo, Mortal, Sc0ut, Kron10, Shreeman Legend, Alpha Clasher, all are going to be back with their live streams online. Also, the mobile e-sports scene in India will relive and flourish again like it used to be in late 2019. So, yes the war is coming back again, and now it is time to brace yourself for it.

I am really very happy that PUBG Mobile is coming back, though I am not a big fan of Mobile gaming. But, PUBG Mobile united Indian gaming communities likewise happened never before, also PUBG Mobile taught India about the Live streaming, Gaming content creation, professional gaming and e-sports like no other game had done it before.