We all might have some tendency to forget or misplace valuable items such as wallets, mobile phones, and home or car keys. Moreover, if you have small children or pets those strolls sometimes by their own in park or shopping, gives a quite an anxiousness to the parents. In such a situation, as per Portronics their iTrack 1 will play a smart and reliable role to overpower such problems.

iTrack 1 is a multi-purpose device that offers two-way anti-lost function, a key-finder function and a Remote-Camera Shutter function. One just needs to pair “TRACKFAST” app available on Play Store and App Store available for Apple or Android phones. 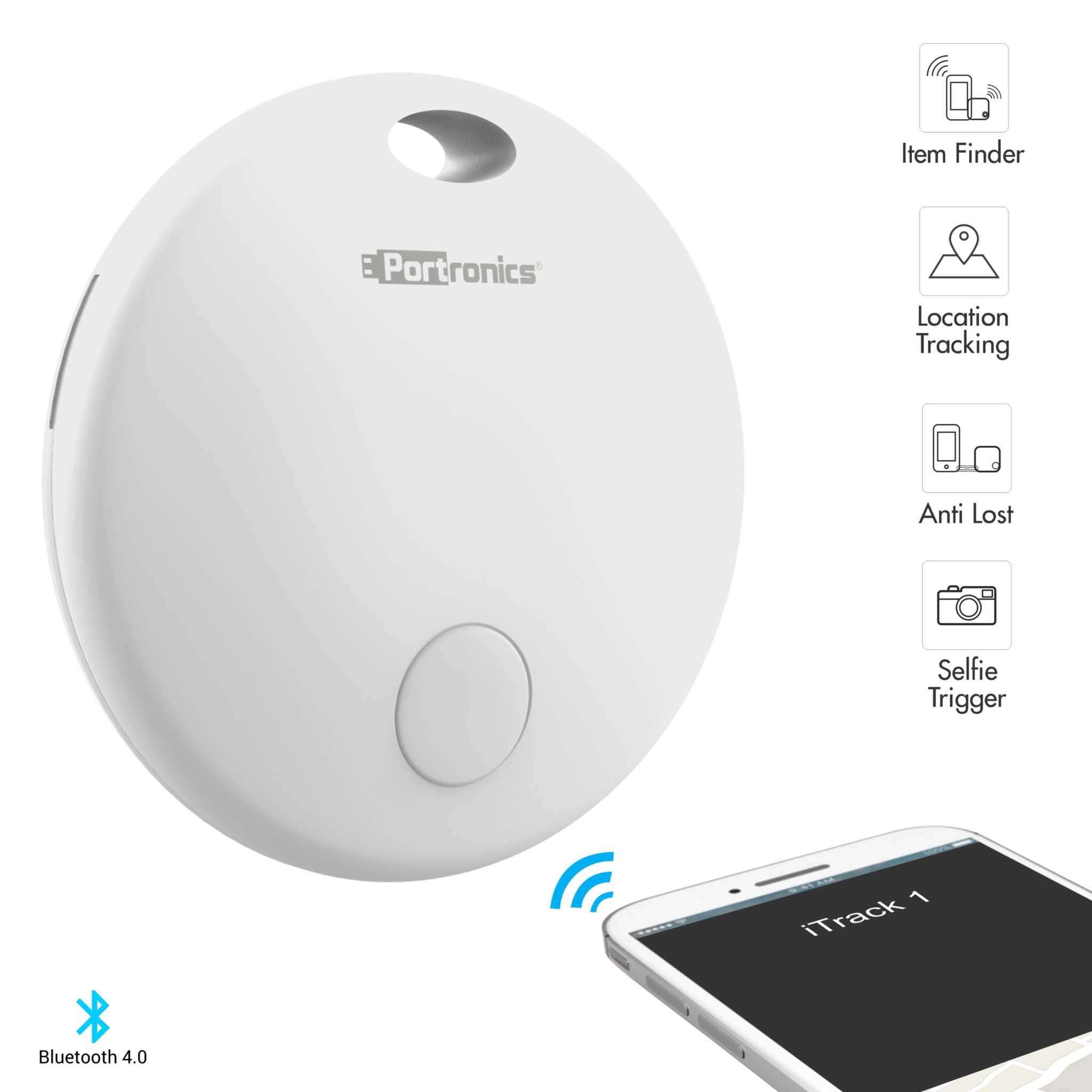 Functionality and Features of Portronics iTrack:

Portronics iTrack 1 is available at INR 699/- from online and offline market places.

Letstrack Personal GPS tracker review. Should you purchase it?