Xiaomi is well-known for offering cool accessories, typically mobile devices at affordable prices, making it one of the best selling brands in a price-centric market like India. But, a recent step by the company is going to be a bad news for the Xiaomi fans, as the two most popular products, namely the Redmi Note 5 Pro, and the MI LED TV 4 55 inch, launched back in February 2018, has seen a price hike, and the users purchasing the devices on and from 1st May, will see the effect. 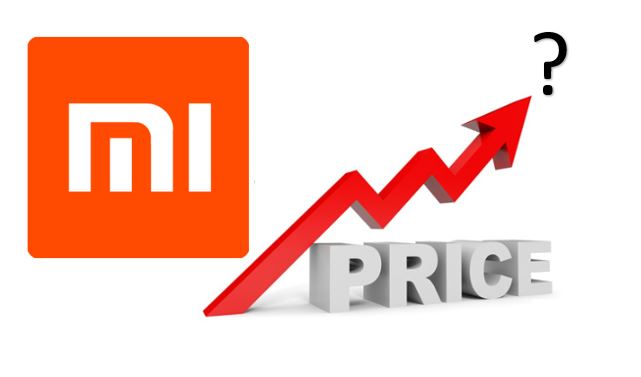 The Redmi Note 5 Pro features a 5.99 inch 18:9 screen with resolution 1080×2160 pixels, and is powered by the Qualcomm Snapdragon 636 SoC. The handset comes with Android 7.0 Nougat out of the box, and has a dual rear camera setup with 12 MP and 5 MP camera, along with a 20 MP camera with LED flash. The Redmi Note 5 Pro battery is 4000 mAh, and offer almost all kinds of other common features like 4G VoLTE, Wi-Fi, GPS, and others. The MI LED TV 4, on the other hand, features a 55-inch screen with 4K HDR display of 3840×2160 pixels, along with PatchWall UI, designed especially for India. Other MI LED TV 4 features to include Dolby DTS Cinema Audio, along with dual 8 Watt duct inverted speakers.

Thus, there is a reason behind the Redmi Note 5 Pro and MI LED TV 4 price hike, and as far as the blog, the company really had nothing to do with it. A month ago, the bestselling Redmi 5A price hike was also seen. What do you think about the MI LED TV 4 and Redmi Note 5 Pro price hike? Will you go for one of the two products? Let me know about it, in the comment section down below. 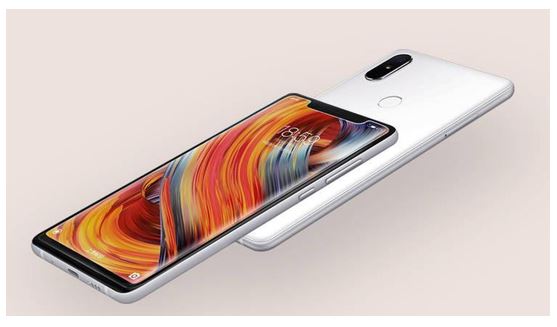 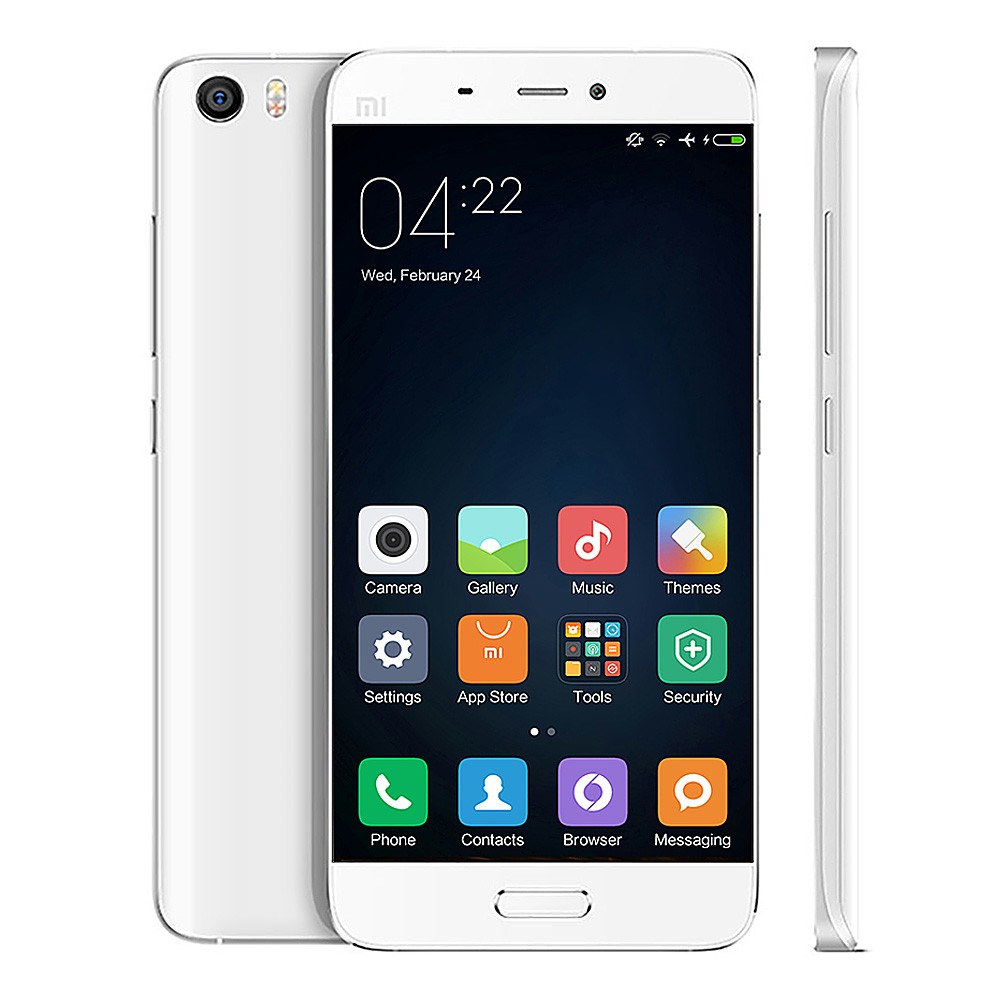 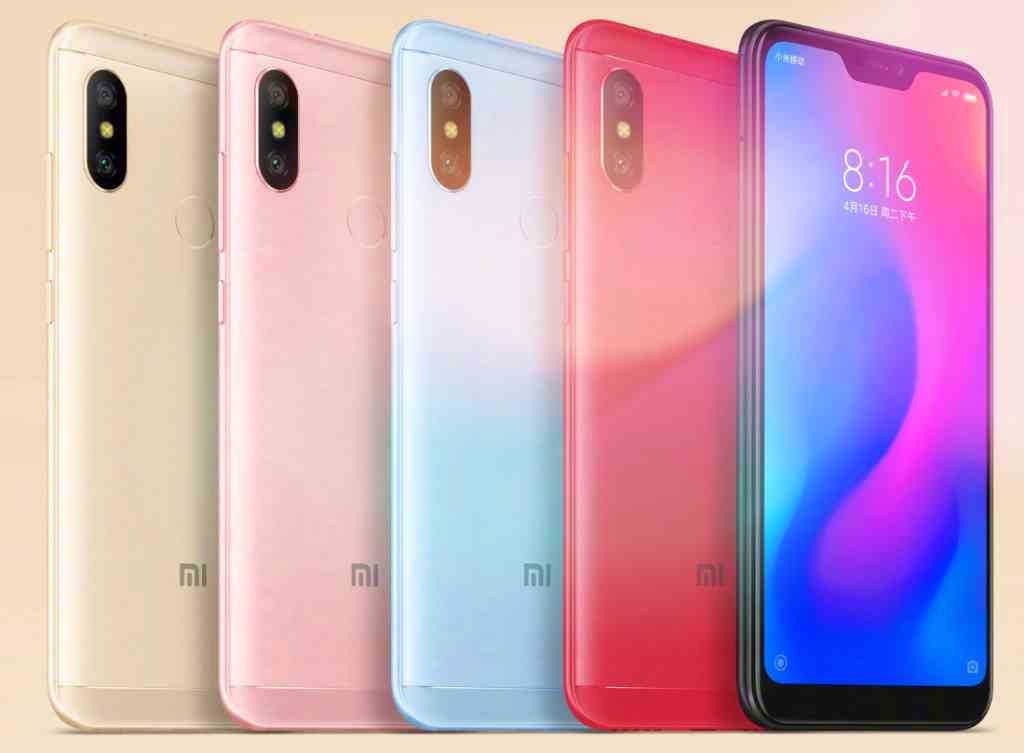