Home
apps
Remove China Apps: Why this app is in trend and what it does?

Update: Recently Google has removed the “Remove China apps” that was developed by an India app developer company “OneTouch App Labs” because of a policy violation. Therefore, if still do you want to know what it was meant for then you can use its APK file available on multiple websites online.

Remove China Apps is an Android app was available on Google Play store to identify and uninstall the Chinese applications from your smartphone with just one touch on the screen.

In the last few months, lots of things have happened, the living routine of people has been changed a lot since the outbreak of Coronavirus. After the COVID-19 eruption, a blaming game is now playing between countries and China, somewhere in the epic center of that. But how come all this started relating to apps that are developed by Chinese companies. Actually, lots of people especially in India, amid Corona and War-like situation with China, started boycotting the Chinese apps, which are making millions of dollars from there. Thus, as a result, someone has developed an app called “Remove China Apps” that helps to identify all the applications installed on your smartphone originated from China.

How to use Remove China Apps APK file?

When we have scanned our testing smartphone then it has successfully identified WeChat and Tiktok. 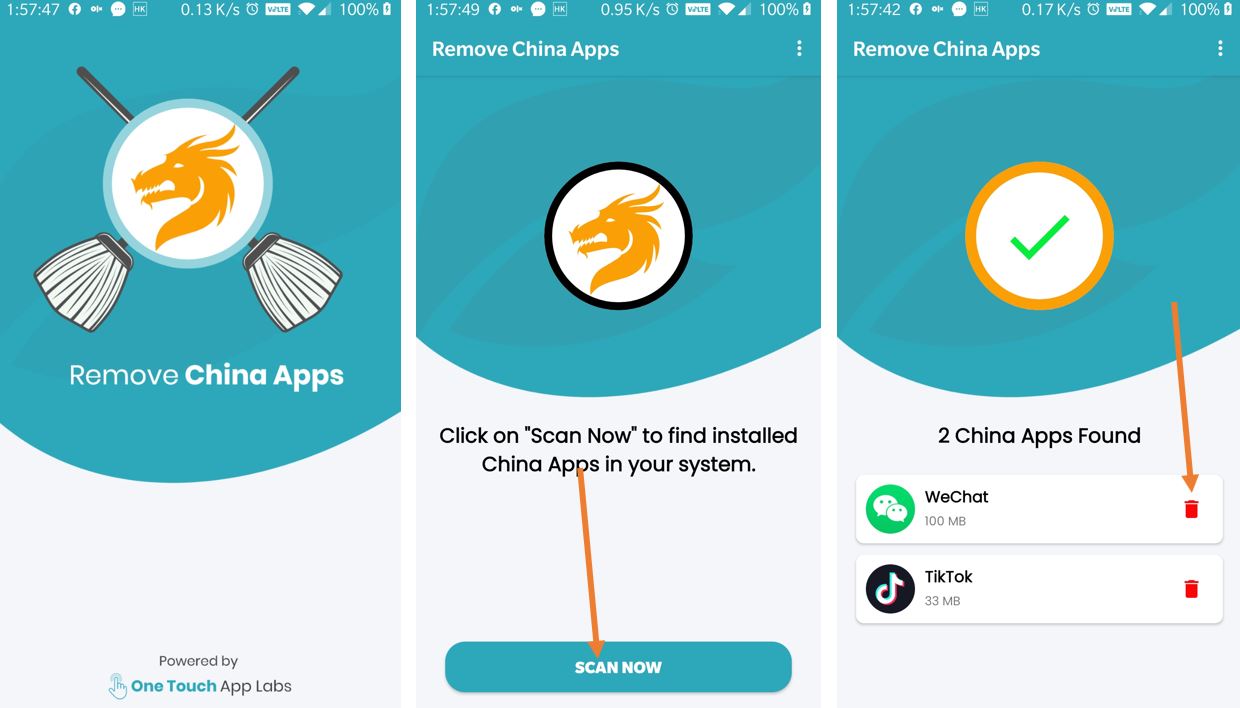 how to Remove China Apps on Android phone

The app is developed by Onetouchapplabs and as per them, they have created this Android application just for education purposes. They don’t compel anyone to remove or uninstall certain applications from some specific countries. But after using and looking at the name of the app, it is clear for what purpose this has been made.

Furthermore, the developer also stated, their Chinese App removal doesn’t come with any guarantee, whatever the apps it would identify, would be based on the market research database. Therefore, the information could be wrong.

One of the reasons why this app starts getting traction is social influence and one of them is the video published by Sonam Wangchuk, also shared by many netizens on Twitter, in which he asked his country fellows to uninstall the china based apps. 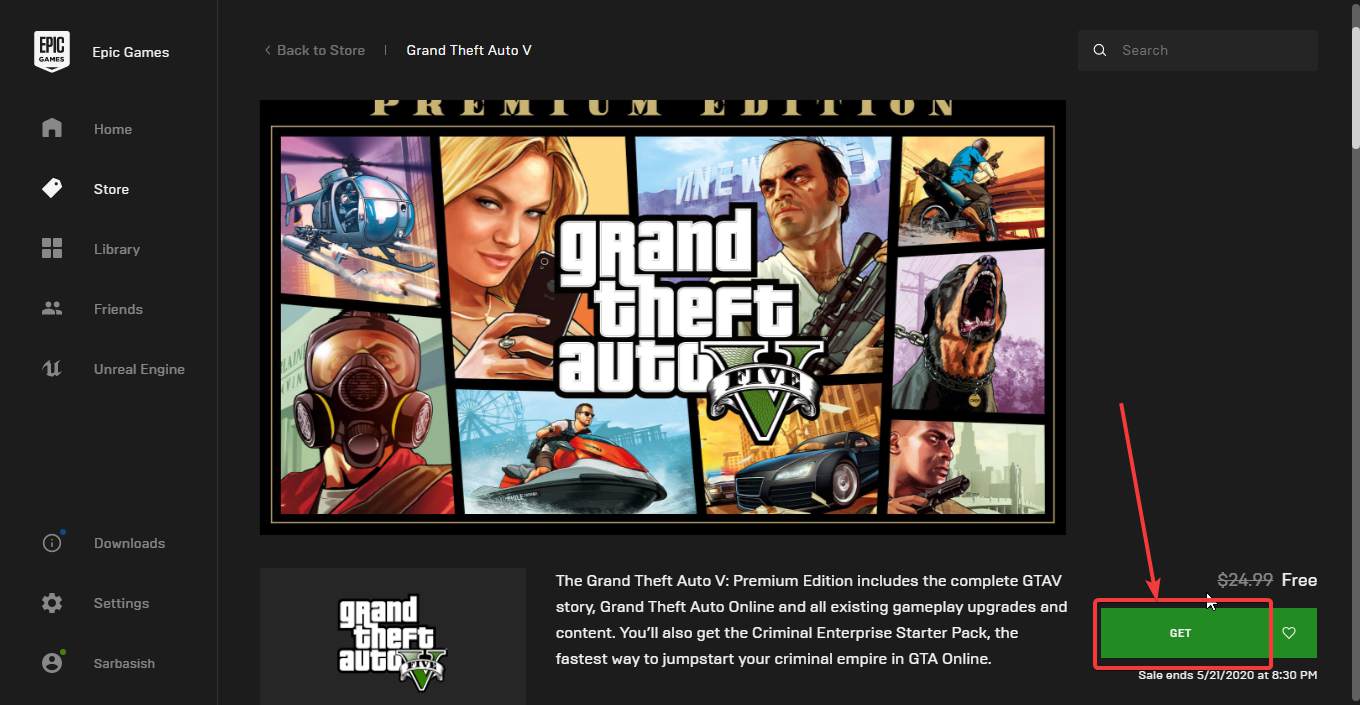 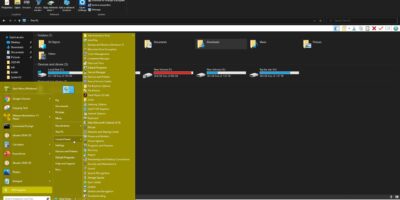