The mobile gaming industry is reaching new heights every year with various big titles launching on Mobile devices each year. Since the launch of games like Angry Birds, Temple Run, Subway Surfer the mobile gaming industry started growing like never before. But, after the launch of PUBG Mobile on Android and iOS devices, the smartphone gaming industry become a serious community where many serious gamers started to grow, even e-sports level events started getting organized by various companies. So, if there is any news related to any big name, big title or big publishers are coming to mobile gaming, there is nothing to be surprised about. This time a new update came out that a Teenage Mutant Ninja Turtle or so-called TMNT title named Mutant Madness is about to be launched on iOS and Android devices. The developer of the game is Synapse and the publishers are Kongregate, both of them are quite popular USA based companies.

What do we know about TMNT: Mutant Madness?

What you should know about Teenage Mutant Ninja Turtles?

TMNT is one of the most popular titles in comics. In the comic book genre, you can compare TMNT comics with DC’s Batman and Marvel’s Spiderman. On the other hand, TMNT is not part of any of the DC or Marvel studios. But in past decades with various cross-over events TMNT has worked with some DC and eve some Marvel characters. While it comes to animated series TMNT has always been featured within the top three most viewed comic-based animated series.

So, TMNT coming to mobile as a game is a huge step forward for the franchises, as they already been featured in all other media. TMNT first came into existence back in 1984, as a comic by the Mirage Studios, therefore Teenage Mutant Ninja Turtles are quite more recent than the other favorite superheroes.

Also, last through the last three decades, the presentation of TMNT has changed multiple times as the world changed itself. So, you will definitely have a fun time with the TMNT: Mutant Madness. If you are one of those who never have seen the Ninja Turtles before, then the upcoming mobile game is a good way to experience them. 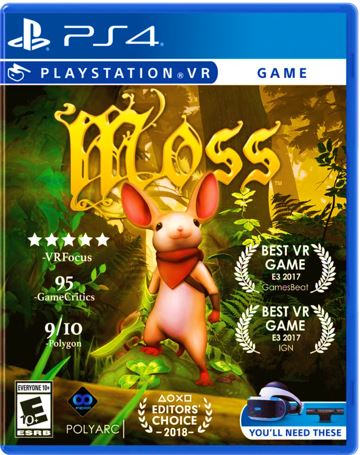 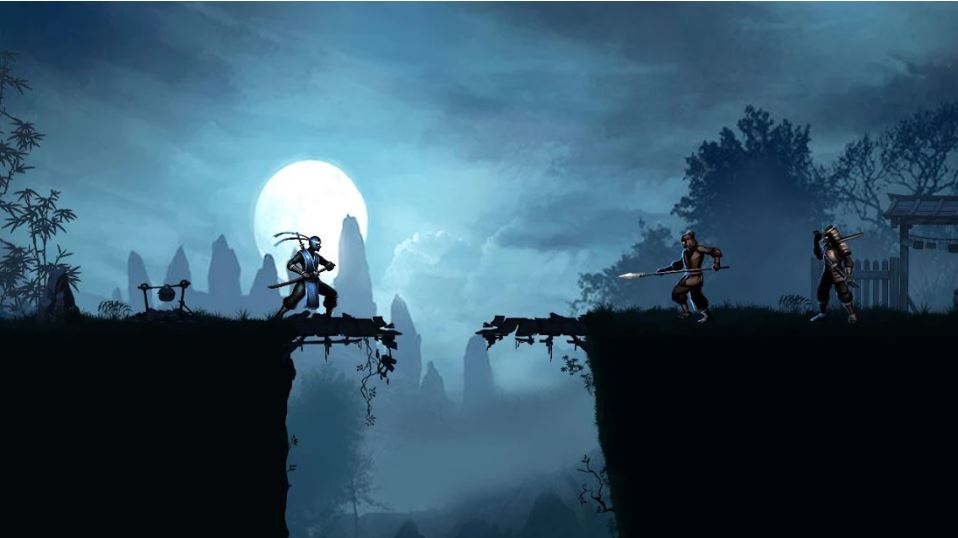 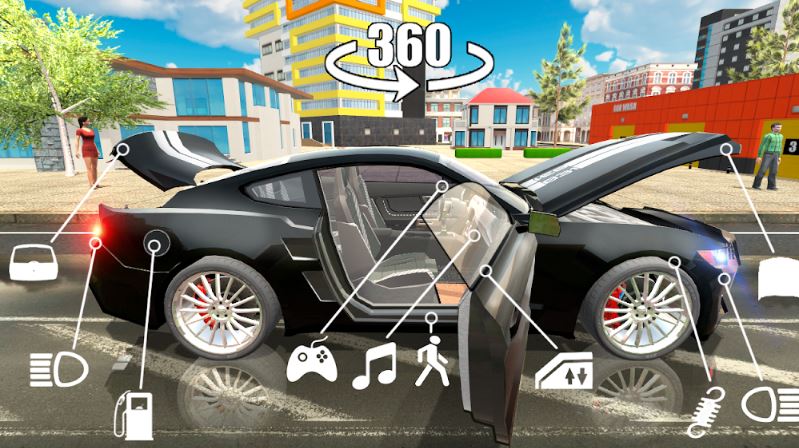 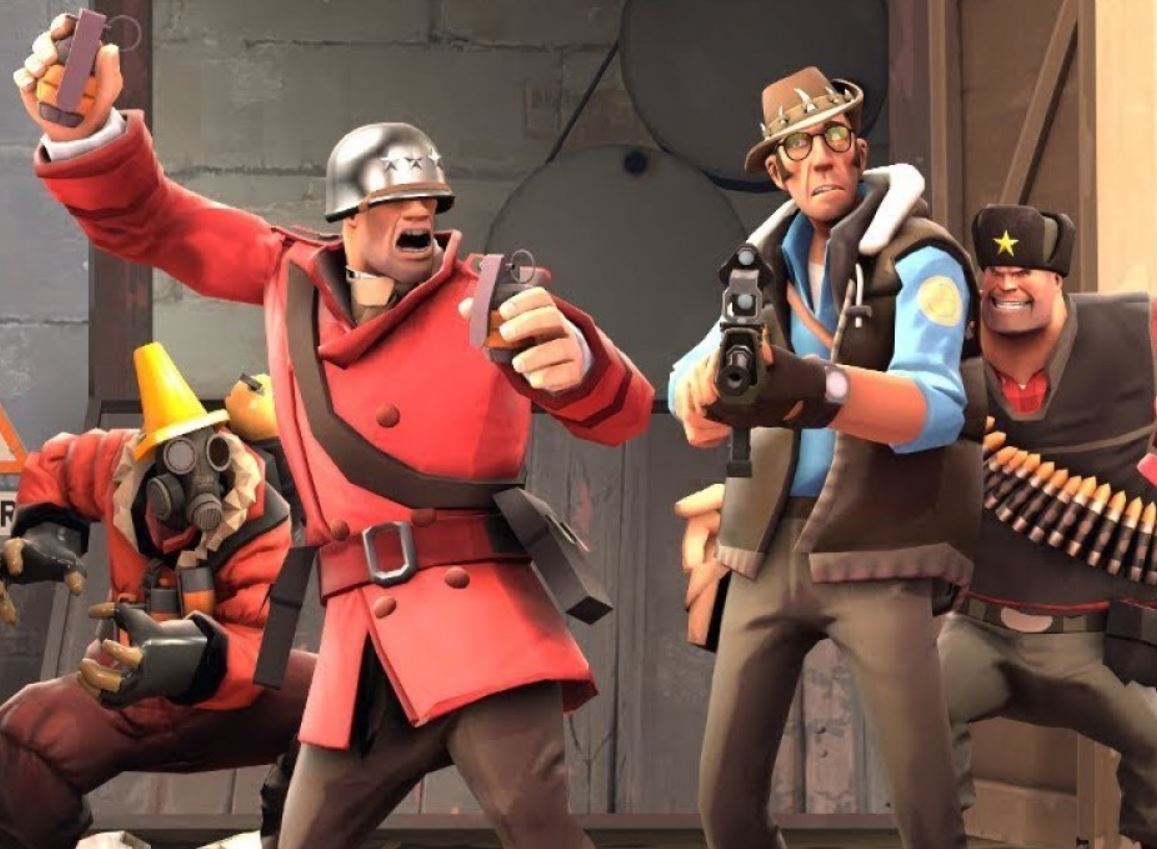