Remember, at the end of October of last year, the Japanese media released news that Lenovo will acquire Fujitsu’s PC business, which means that Fujitsu’s personal PC business is acquired by Lenovo, which will help the latter to better stabilize market share.

Now, Lenovo has publicly announced that they have completed the acquisition of Fujitsu’s personal PC business. It has already purchased 51% of FCCL shares from Fujitsu and the transaction cost is around 17.85 billion yen ( approx. $160 million USD) 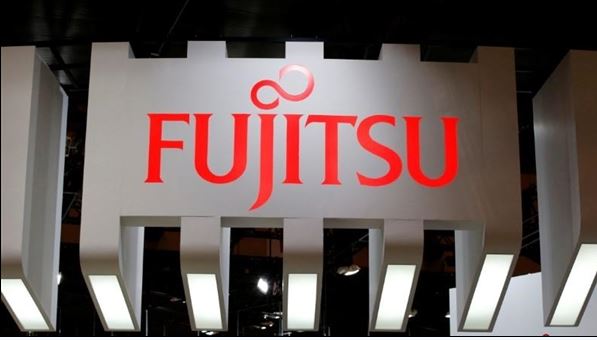 It is said that Lenovo is also interested in Fujitsu’s mobile phone business, but it has not been determined whether it will eventually win. 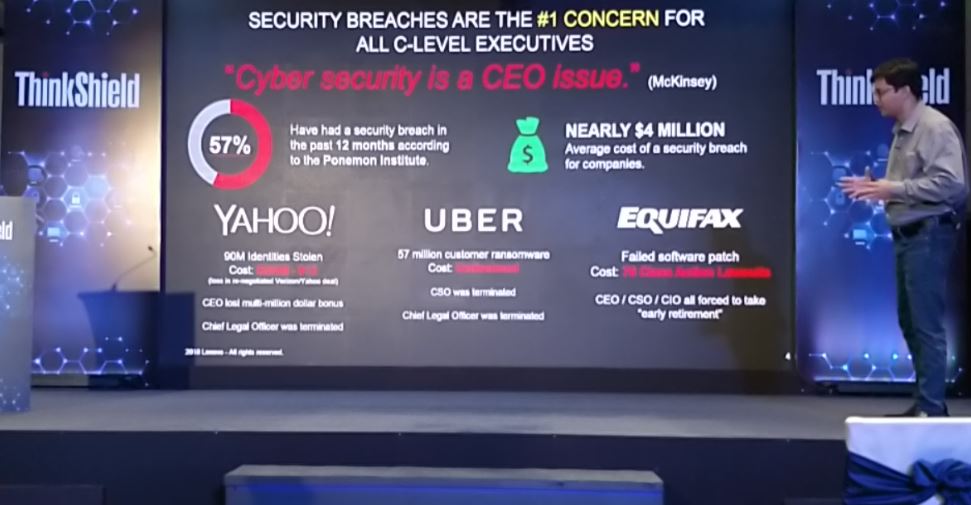 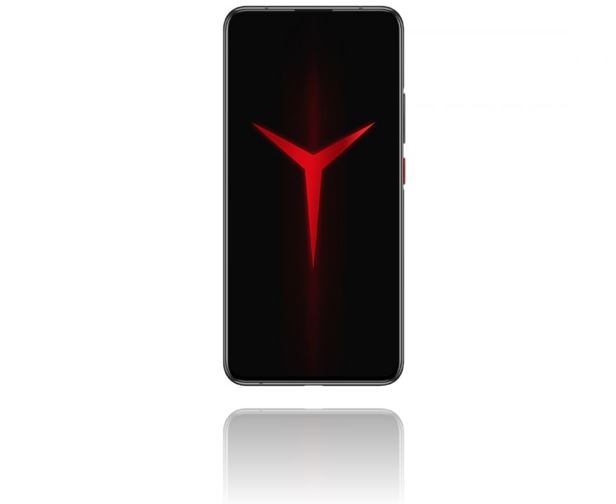 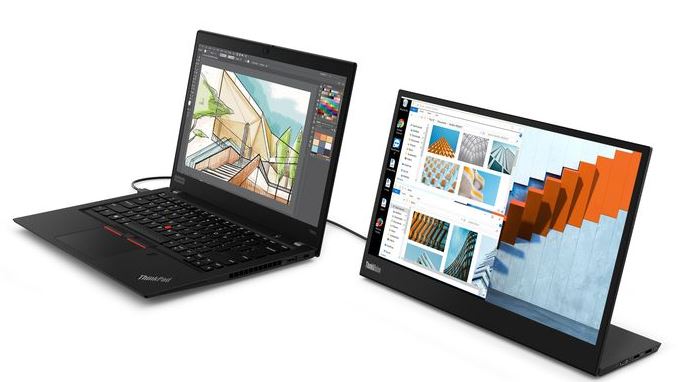