Lot’s of people tried to upgrade the existing Ubuntu LTS version 18.04 to 20.04 LTS, since its official announcement. However, if you are not running any crucial application on Ubuntu 18.04 WSL on your Windows 10 system then there is no need to upgrade it. Yes, the Microsoft store has finally published with the latest Ubuntu 20.04 LTS WSL Windows 10 app.

As we know Ubuntu 20.04 LTS comes with lots of security improvements such as Secure boot, WireGuard VPN, Kernal improvements & Optimizations. It is backported to Ubuntu 18.10 LTS for the installation of some old packages. Also, it supports FIDO for passwordless authentication. So, it worth to try out on Windows.

Well, if we talk about Windows Subsystem for Linux, it is a compatibility Kernal developed by the Microsoft to run Linux operating systems such as Ubuntu 20.04, of course, command-line version near to its native performance but with some boot related commands limitations. However, with the Windows 10 2020 update, Microsoft now provides by default the new latest version of WSL that is Windows Subsystem for Linux 2 with improvements.

So, if you want to download the Ubuntu 20.04 published by Conancical team on Microsoft store, either open Windows 10 Store app and search for it or use this Ubuntu 20.04 WSL download link directly on your Windows 10 system.

Being an open-source Linux distro, it is also free to download and use on Windows 10 as well. The only thing you should need to have, WSL. If you do not have enabled it yet then you can see our guide on “enabling WSL feature of Windows 10“. 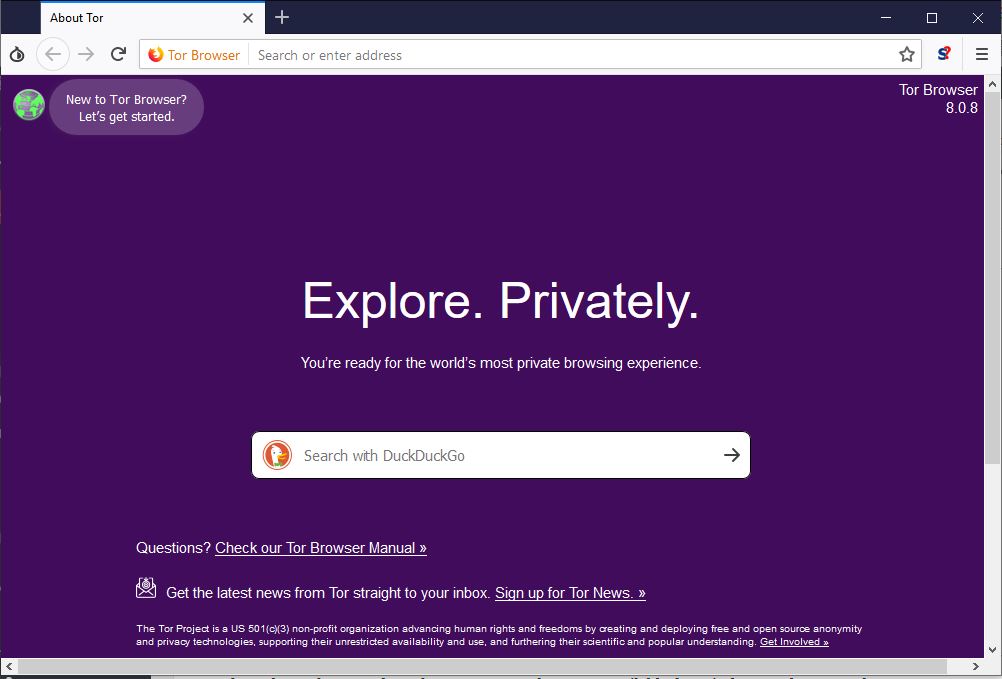 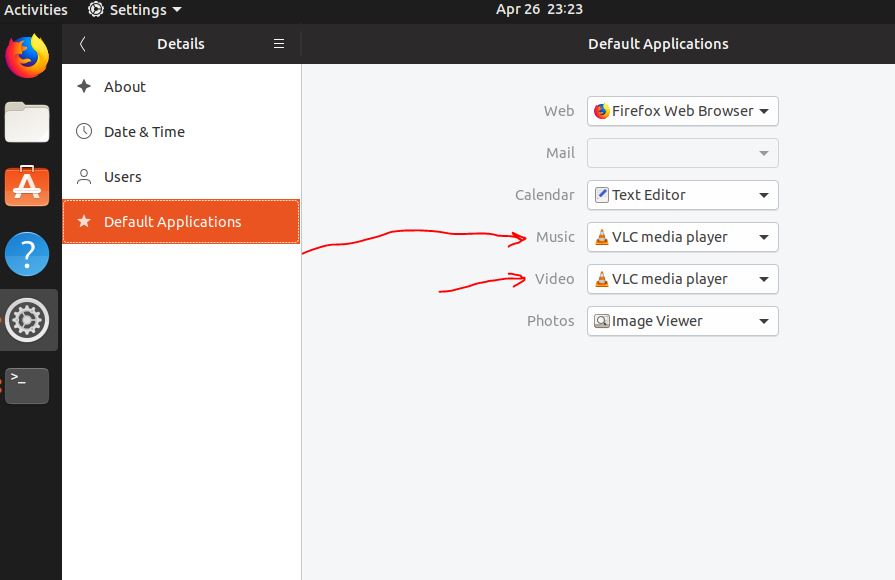 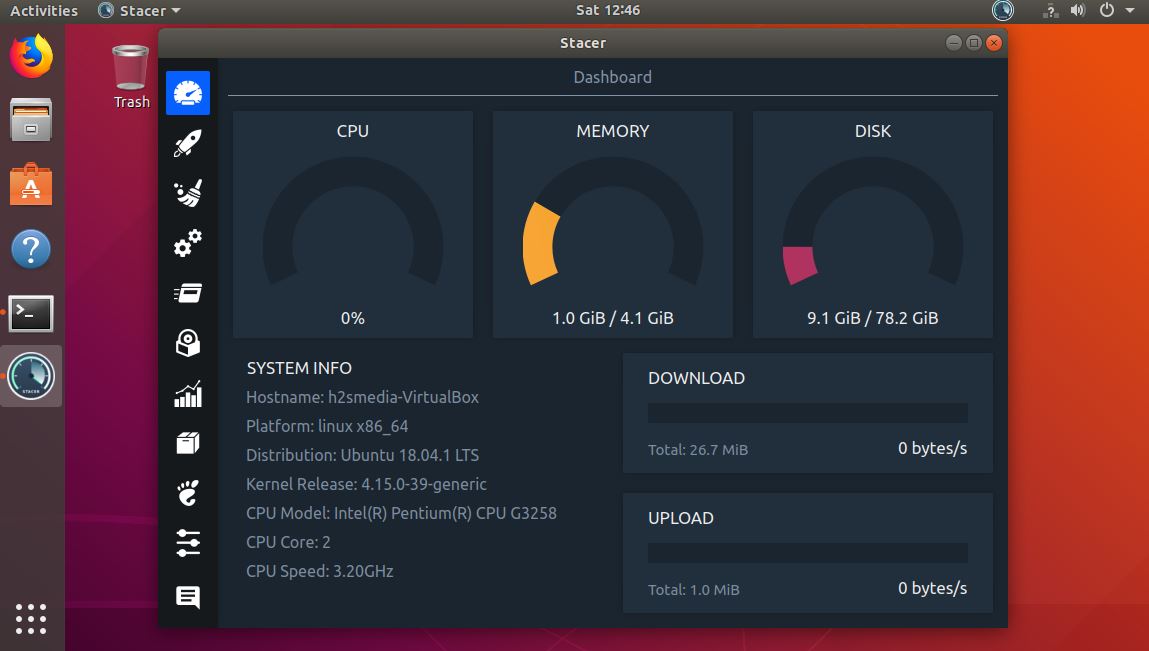 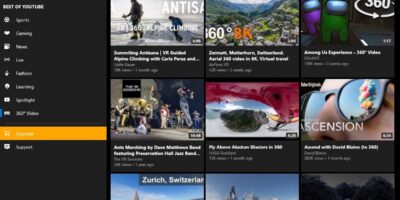