The Windows Subsystem for Linux (WSL) is an efficient way to get the benefits of different Linux operating systems on Windows 10 PC and laptops. WSL allows running of Linux apps directly on Windows 10 system without using any virtualization software like VirtualBox or VMware. The WSL is available for Windows 10 and Windows server 2019.

Windows Subsystem for Linux (WSL) basically a compatibility layer developed by Microsoft for running Linux binaries. It doesn’t contain any kind of Linux kernel code rather it uses a Linux compatible kernel interface. The disadvantage of the WSL it is not capable of running all Linux software especially those requires the Linux kernel services.

We can run Linux apps in graphical mode by installing the opensource X11 server on the Windows 10 (hosts), however, the performance would be poor due to lack of audio or hardware acceleration.

There are lots of advantages of WSL too, such as the user don’t need to install any Virtual machine to test out Linux application; one can install and create Apache (LAMP stack), Nginx kind of web server natively on Windows 10; different types of Linux distributions systems available as apps such as Debian, Ubuntu, Kali Linux and OpenSuse; Consume low resources as compared to Virtual machines; navigate around the file system; use of command line Linux apps via Bash and more… Now let’s see how to install Windows subsystem for Linux on Windows 10 or Windows server 2019. The WSL is not available for older versions of Windows.

Step by step installation with screenshots

Step 1: Click on the Start menu of Windows and navigate to open the control panel.

Step 2: From the Control Panel, first click on the “Turn Windows features on or off” option. One can also search directly for it from the Search box of Windows. 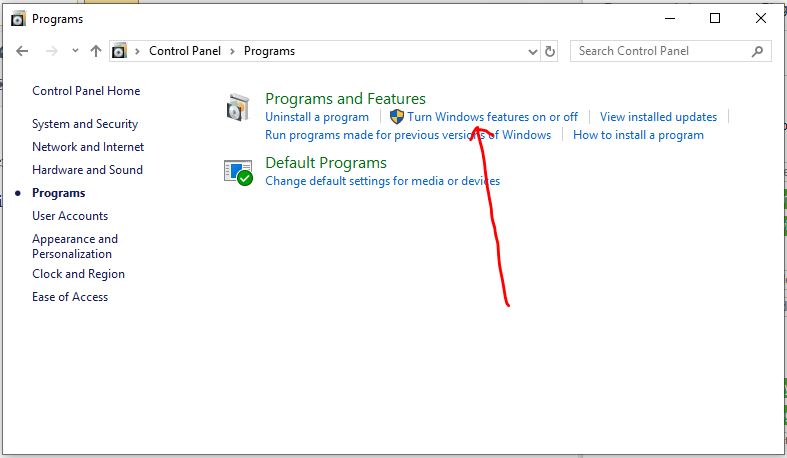 Step 3: Scroll down and you will find an option Windows Subsystem for Linux. A box is given in front of that click on that to check and then the OK button to install the WSL on Windows 10. 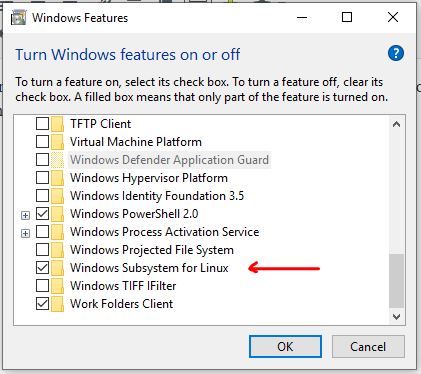 Step 4: When it asks to restart the system do that.

Step 5: After the installation, go to the Microsoft store and download the Linux app to play with.

Step 6: When you search for the term Linux: Run Linux of Windows, Debian, Ubuntu, OpenSuse enterprise server, Kali Linux environments will appear. Choose the one you want to work with to download and install. Here we are installing Ubuntu 18.04. 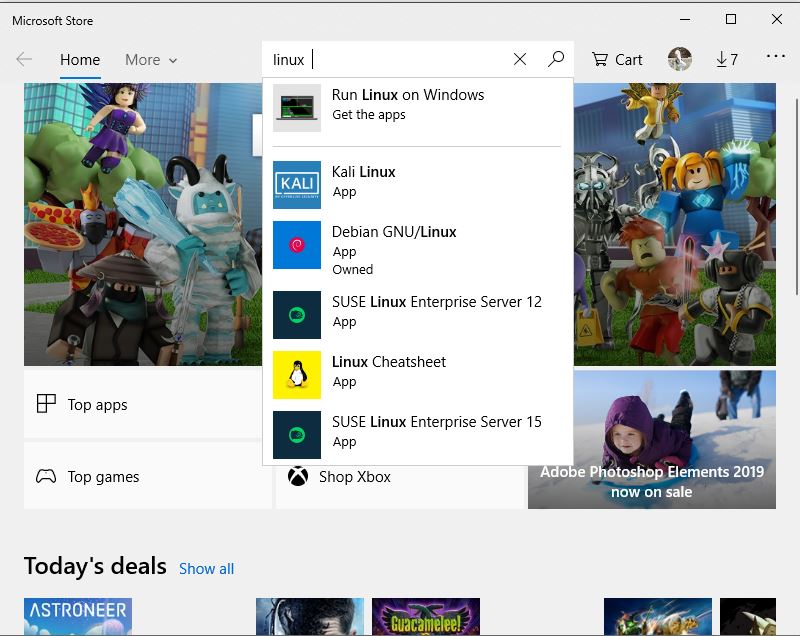 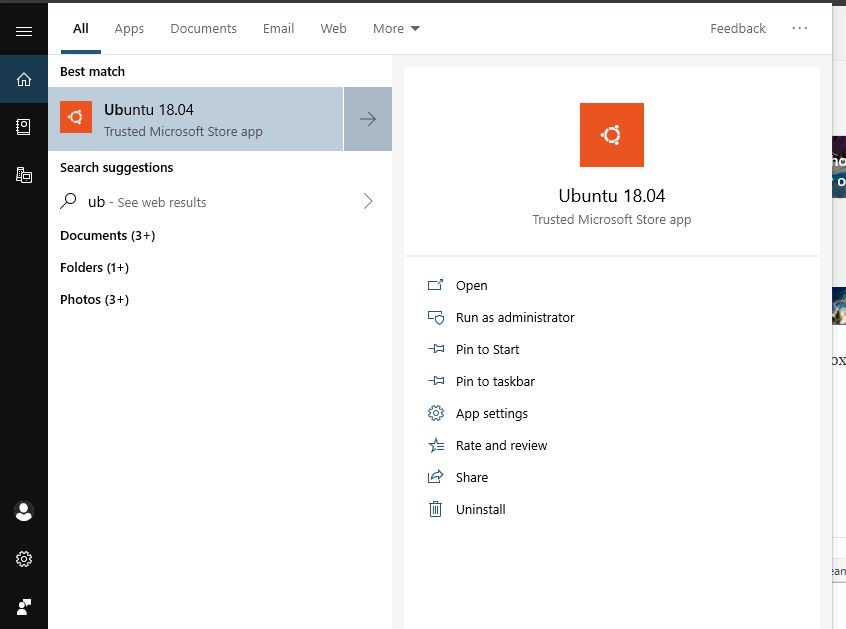 Step 8: As soon as you open the bash of Ubuntu on Windows you can run the native Linux commands directly on Windows 10 systems. You can now setup Apache (LAMP) web server without the need of WAMP or XAMPP like servers.  All the files of the Linux apps will save on your C Drive without any contradiction with Windows files.

We tried to set up Apache and PHP on Ubuntu on Windows 10 subsystem for Linux and it worked perfectly. It was smooth and performed better than installing a virtual machine using VirtualBox or other Virtualization software. 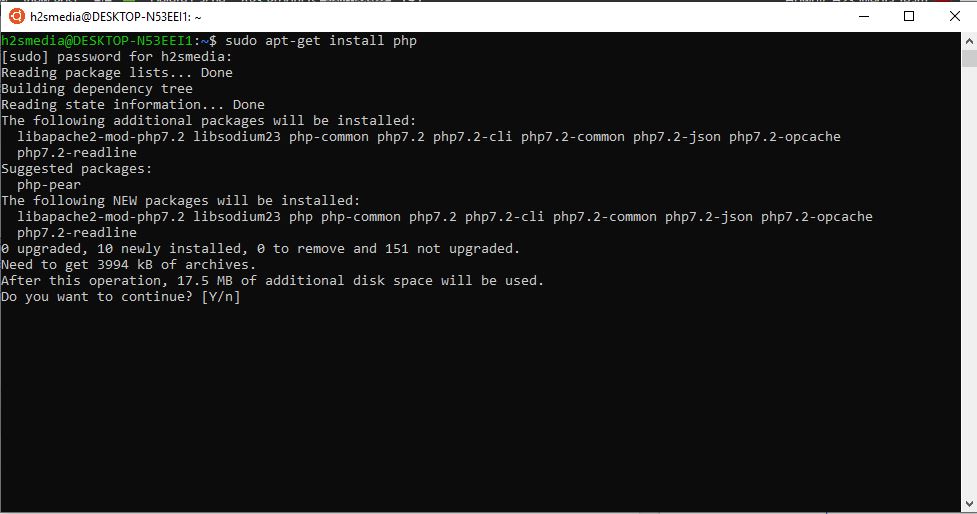 So, in this way, anyone can enable the subsystem for Linux on Windows to test different Linux commands without compromising much on hardware resources.