Just after May, the new flagship in June was very lively. Last week, the Vivo official announced that it will hold a new product launch in Shanghai on June 12th to formally announce concept into reality– Vivo NEX.

According to previous understanding, Vivo NEX is based on the APEX smartphone showcased at MWC 2018 which is notch free, ultra-narrow chin, lifting lens, visual effects are very powerful, it can be said that the current process level is the most perfect full-screen mobile phone.

So, Vivo officially released a warm-up poster confirming that NEX is equipped with a lifting front camera.  In the poster, a screen with almost 100% screen share is equipped with a front-mounted lens that can be lifted and the visual effect is very shocking. 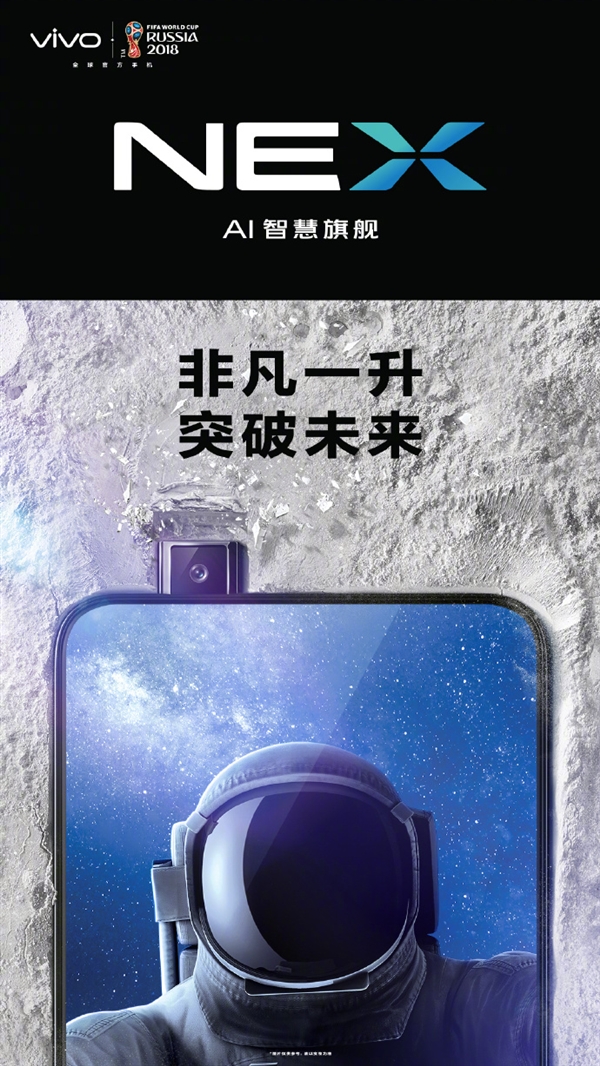 From the knowledge of the previous Vivo APEX Concept smartphone, when the front camera is clicked, the lens automatically pops up from the camera body. It takes 0.8 seconds for the lens to fully rise. Take pictures when you use it and lower it when not in use.

The configuration is not clear. According to reports, it is understood that the Vivo NEX will be defined as “AI-driven flagship phone”, divided into two versions Snapdragon 845 and Snapdragon 710.

Today, most of the flagships follow the iPhone X’s special-shaped screen design, but the Vivo NEX has taken a completely different path of innovation. 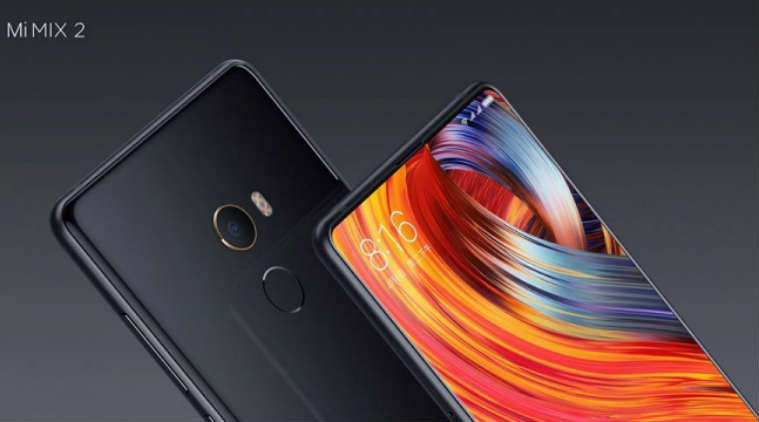 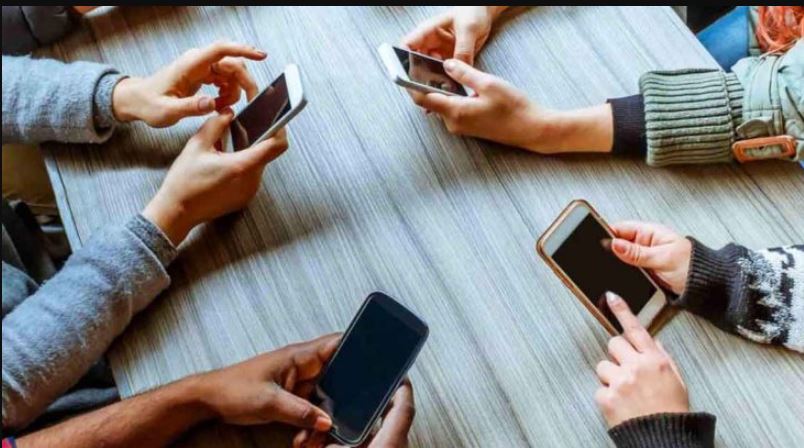 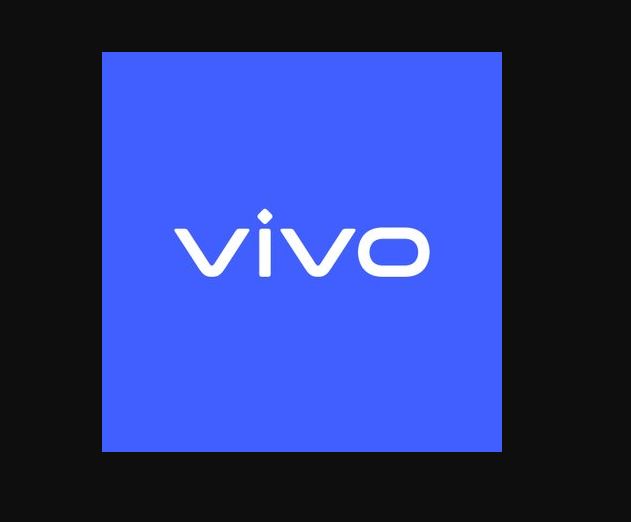