Xiaomi today launched Mi MIX 2 in China that comes with an 18:9 full screen display and 8GB of RAM. Mi MIX 2 is the successor to Mi MIX – a concept phone unveiled by Xiaomi last year.

With large 5.99-inch screen, Xiaomi Mi MIX 2 is 11.9 per cent smaller than Xiaomi Mi MIX. Instead of the piezoelectric speaker solution in Mi MIX, the second-generation uses a hidden speaker that only takes up a small space between the top edge of the phone and the screen.

Xiaomi Mi MIX 2 is powered by a Qualcomm Snapdragon 835 processor with up to 8GB of RAM. It also uses the latest Sony IMX386 sensor in its 12MP camera and comes with 4-axis OIS. 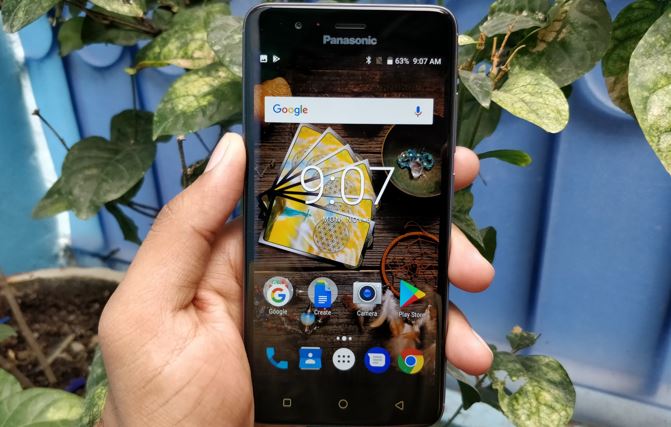 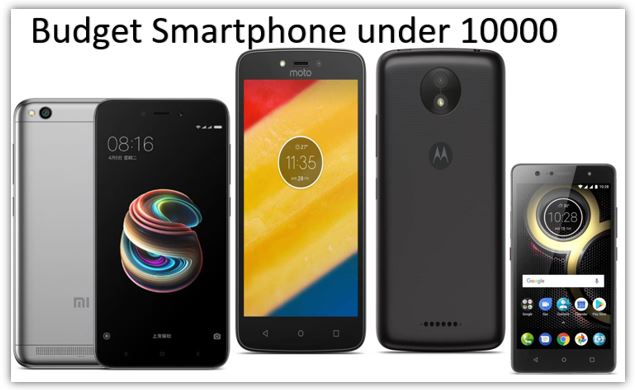 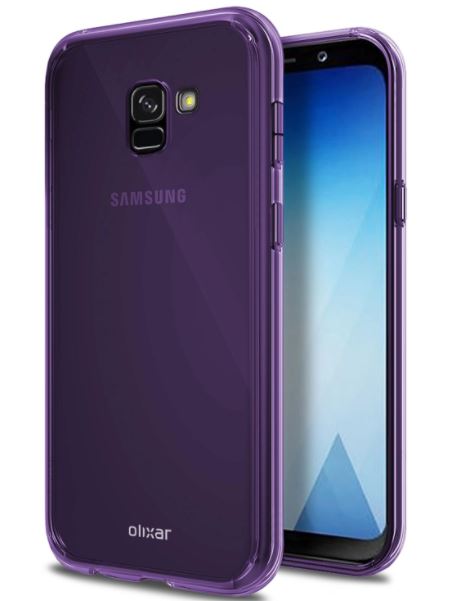