Zebronics that has been working in the audio industry for a very long time recently has launched its new soundbar series called ZEB-Juke Bar 9000 Pro Dolby to give theatre-like sound experience at the home.

As per the press release, the ZEB-Juke Bar 900 comes with Dolby Digital Plus to provide high fidelity audio with sleek and slim design with a minimalistic approach. The output of the speaker bar is 120 RMS. 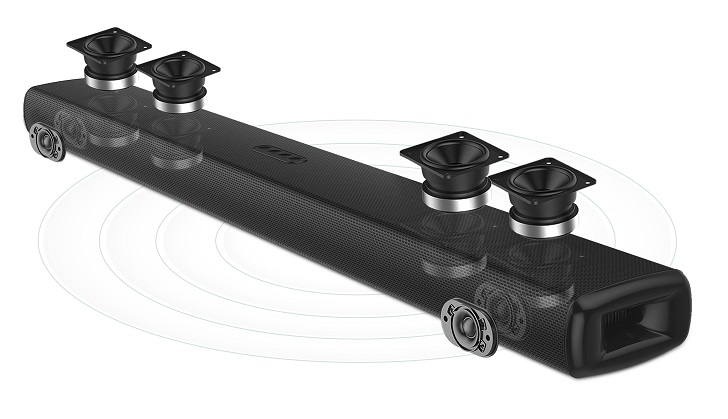 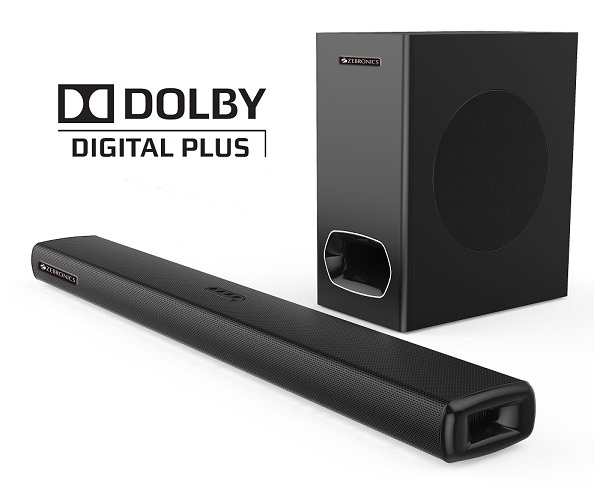 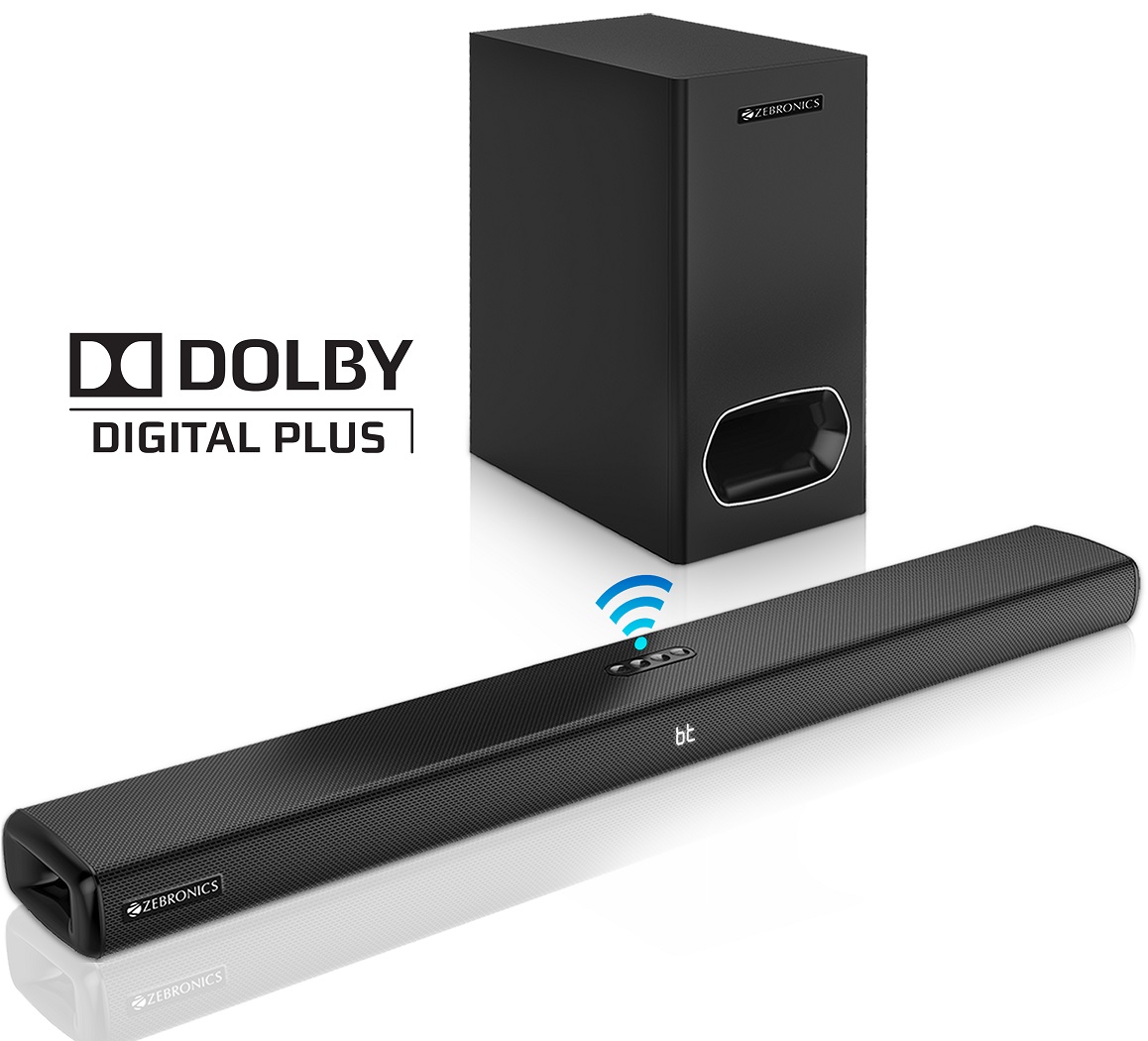 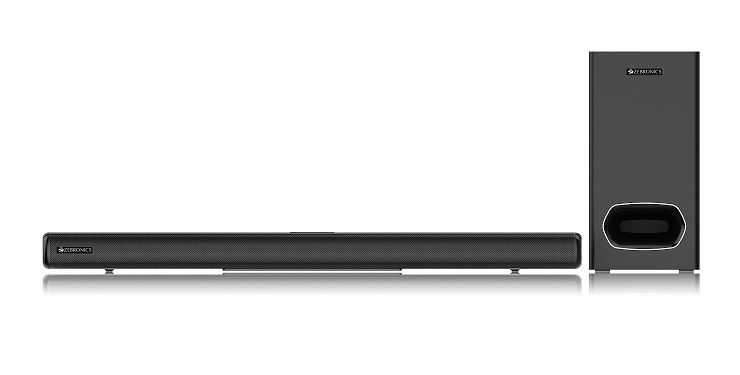 For the convenience of users, the company has made the speaker wall mounted that means if you have a wall-mounted TV then Zeb-Juke will become a friendly option.

In terms of connectivity, the soundbar offers HDMI(ARC), optical input, wireless BT, USB/AUX/ HDMI. In addition to all this, the speaker also has an LED display along with media/ volume controls and comes included with a remote. 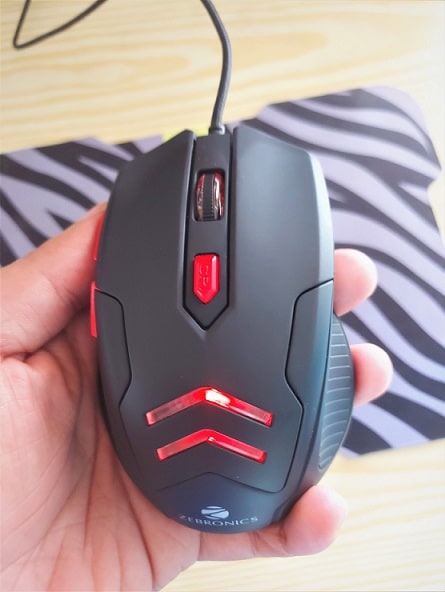 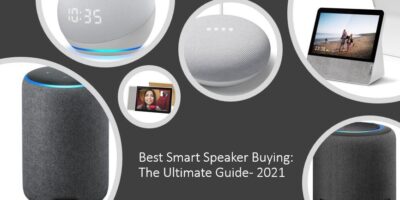