When most smartphones are becoming more powerful, the batteries powering them can’t cope with that, which eventually leads to popping up of low battery alert every few hours. Though there are smartphones, which come with a massive battery but just look at the flagships! Most flagships come with 3000 to 3500 mAh batteries, which are not at all enough to power those beasts. But thanks to the power banks, which can allow us to charge the smartphones while on the go. Now that being said, I just purchased a Billion PB130 10000 mAh power bank and used it for almost 2 weeks. Billion is a brand by Flipkart, and the power bank is one of their products, apart from the Billion Capture smartphone.

I went for the black Billion 10000 mAh power bank, instead of the rose gold color, as black seems to be a better choice for me. When I got the product, it was not fully charged, and I had to charge the power bank for almost 5 hours, which is quite normal, as I was charging it for the first time. 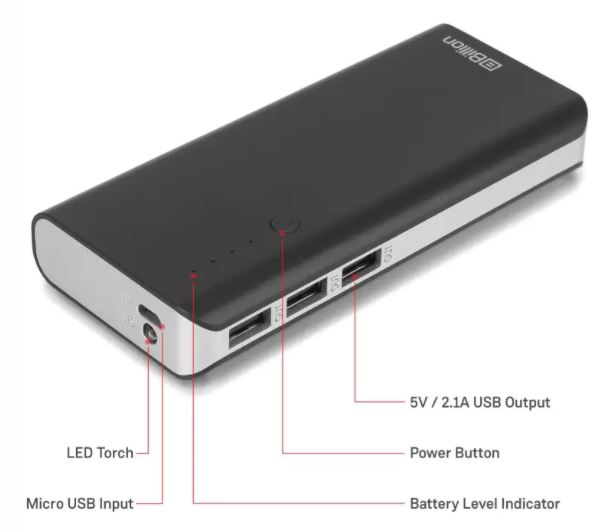 The pros of the power bank are:

There were a lot of pros. What about the cons! Let’s find out.

Now the time for the final verdict. Should you go for it! If you are looking for an affordable power bank, which is easy to carry, the Billion Power Bank can be the best mate for you. If you are having a single smartphone with 3000 to 3500 mAh battery; you can surely charge them 2 times, and if you are charging it for the third time, you can partially charge it. This can be acceptable because little amount of energy is wasted and the efficiency of an electronic device can’t be 100%. After using it, the performance is better than satisfactory, I would say.

But if you are having multiple smartphones or a smartphone with 4500 to 5000 mAh of battery, I will not recommend this, if you are expecting to charge your device multiple times after charging the power bank once.  Now it is your decision, whether to purchase it or not. But the final verdict is, this product is no doubt a great value for money; if compared to other power banks available at the same price range. But keeping one thing in mind, no electronic gadget is perfect. 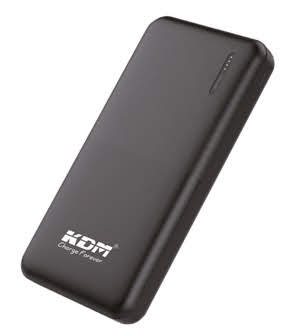 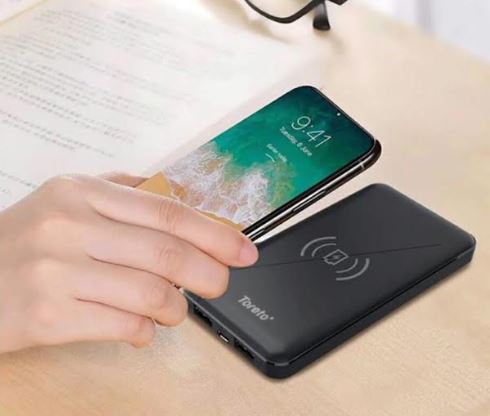 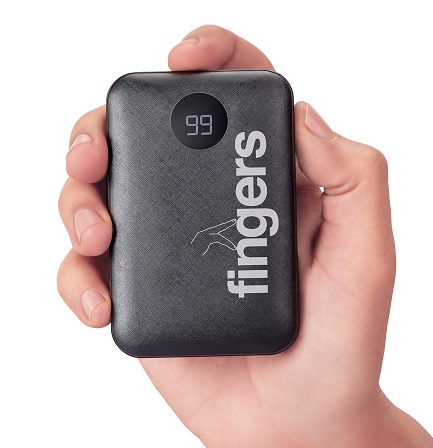