With the emergence of AI man has become a very powerful resource. The AI era started in the early 1960s with the launch of Deep Learning and Machine learning algorithms by researchers and scientists and since then it has created wonders in the world. Wherever we go we see different kinds of AI-related equipment. Even the mobile phones we use nowadays are built on top of AI technology. It is assumed that AI could be the last invention of humans and there would be a time when we will achieve the limit of Artificial Super Intelligence.

The main breakthrough made by this technology was in the year 2012 when Deep learning got widely accepted by the Data Science community and they started using the same to solve their problems. The working of Deep learning is the same as our human brain works. With this advancement, the field of Reinforcement learning started gaining huge popularity.

Man is giving its efforts to the fullest to achieve the point of Super Intelligence and here is how it can be concluded by giving you an idea of the different types of AI and the extent of power they hold within: 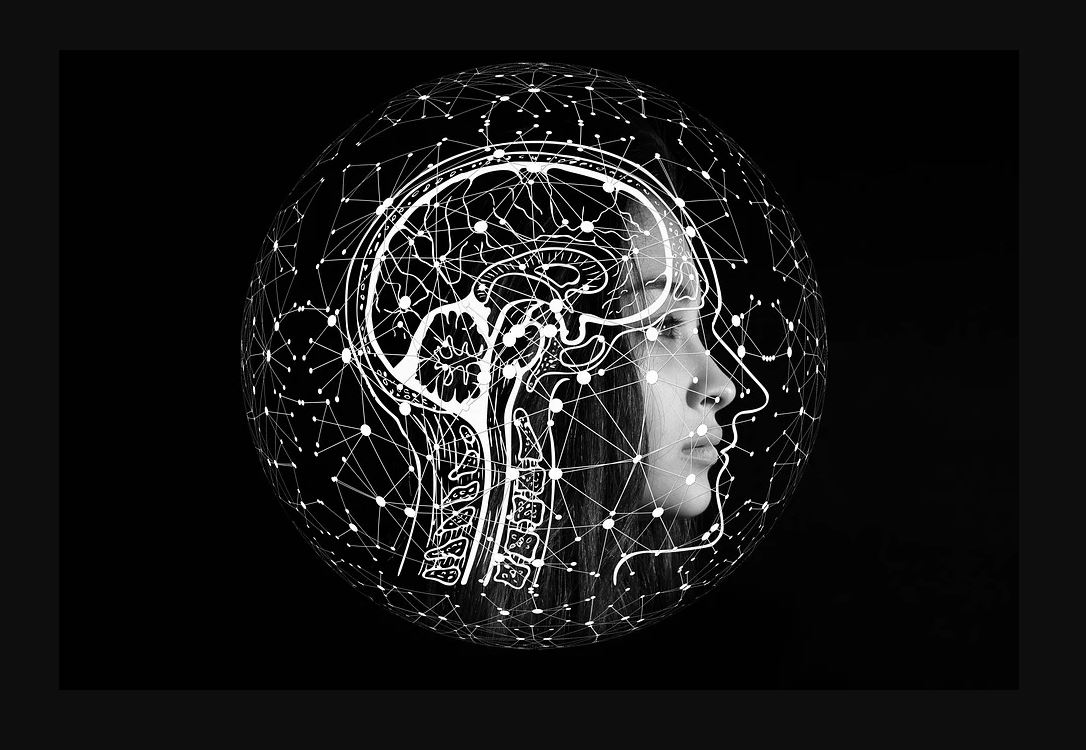 This is the most general case of AI also called Machine Learning. It lacks memory that is why it cannot take decisions on its own, and we need to feed certain algorithms and train the model to give a particular output. This kind of AI is most commonly used in different companies to know the interest of people such as by Netflix for a movie recommendation, Google to give suggestions, Grammarly for Natural Language Processing, Emails for spam detection, and many more. This type of AI lacks any kind of information and just gives the output based on what type of input we are feeding to it. So, we can say that it lacks emotions and also the power to learn anything. But, yes these types of AI help solve many real-world cases when we are dealing with data, predictions, prescriptions, etc. and also getting widely used in today’s world.

This is yet another type of AI that lacks any kind of emotions but has the power to learn anything based on the historical information fed to it. It can be related to Deep Reinforcement Learning and Artificial Neural Networks. In this type of AI, we try to replicate the behavior of our brain by building a Neural Network Chain where information is fed from the input layer, and output is generated at the output layer also called the output node.

This AI tries to learn things based on past information and tries to rectify its errors over time. The mechanism involved here is giving rewards to the AI for each action it performs so that the hunt to get more rewards makes the AI intelligent and smart. The twin delayed DDPG model is a type of Reinforcement learning and with the help of it, we can make spider bots, half humanoid bots, and many more which can learn the path of movement on their own just by getting rewards.

This can be attributed to a breakthrough in the field of AI as this type of AI has the capability of not only making decisions in real-time but also the capability to understand the emotions of humans. The development of this AI is taking place out there by many top-level organizations like Google, SpaceX, Facebook, etc. and one day they will come up with flying colors.

This AI will not only help humans to do their tasks but also work as an assistant and friend that can talk to them and read their minds. This can also be termed as a more intelligent Deep learning model that can learn not only the environmental characteristics in which it is in but also the states of mind of the humans present in that environment as we see in different movies related to science and fiction.

This is the final stage that can be attainable in the AI world. This stage involves the creation of an artificial human that can replicate everything that a human does with having the capability of not only read others’ minds but also reading their mind and self-assessing things. The ability to make decisions and also to create something new just like a man does. It can be termed as an intelligent bot having all the prerequisites to designate him a human.

Although there are no such algorithms still present that can help to make these kinds of Bots neither there is any research going on to attain this AI level but, yes, this can be the next generation. Just as an earthworm is regarded as a farmer’s friend in the field of Agriculture the same way, these will be regarded as friends of humans which will make their work easy.

The field of Artificial Intelligence is a good place to explore and innovate as this will help create the world a better place for the future generation. Also, as an emerging technology people should shift their interest in this sector as it provides a lot of employment opportunities and also helps in skill development of individuals. So start your journey and create wonders. 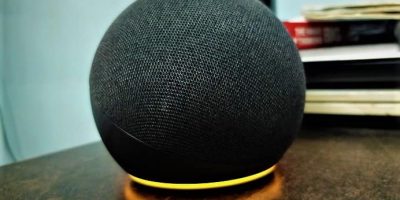 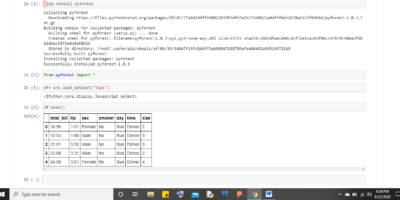 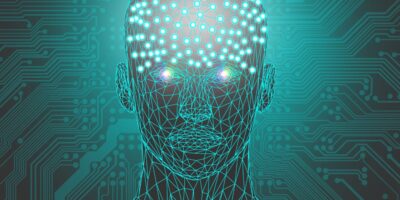 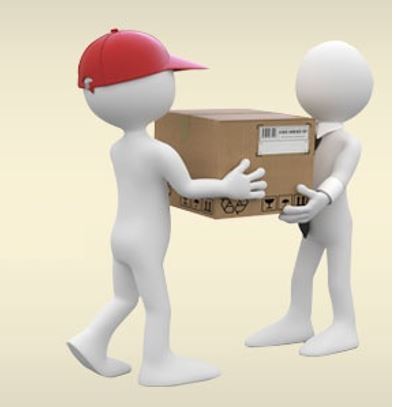