The NASA rover Curiosity had discovered on Mars complex organic molecules and thus at least confirmed the condition for life. However, according to a report, Nasa had registered similar values ​​42 years ago at the Viking Mission – but the valuable find was then burned by the remote-controlled machine during a data analysis.

The puzzle of the molecules in the oven

Forty-two years ago, the NASA scientists were a real mystery. The Mission Viking had landed on the red planet with two cargo units and also had a rock analysis furnace on board. Even then it was scientifically proven that in lifeless micrometeorites and dust particles organic molecules from space fall on the surface of Mars and therefore should be detectable. 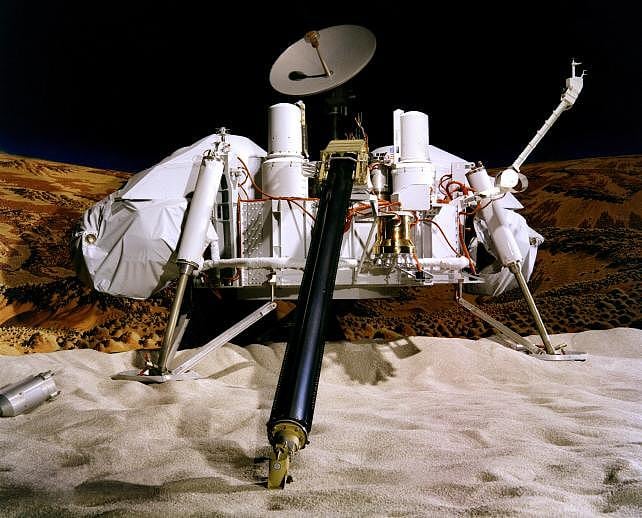 However, when the mass spectrometer of the measuring station of the probe actually reported such a find, a real scientific controversy arose around the origin of the organic material. Four decades ago, the critical analysis came to a conclusion that Viking must have brought the organic molecules from Earth.

A team of scientists around Christopher McKay of the Ames Research Center of NASA wants to solve the mystery but now finally. As a detailed analysis of the data show, at least one landing unit from Viking could indeed detect organic material, but the valuable find then probably burned in a study in the built-in analysis furnace.

As Spektrum.de a german website writes, this extraordinary oversight is explained by a material that NASA discovered only on Mars in 2008. At that time, the provincial probe Phoenix had discovered so-called perchlorates, which are chlorine salts that are used on earth because of their flammability in fireworks. On Mars, these are much more stable because of the low temperatures. Because the Viking’s oven heated samples up to 500 degrees, “these molecules would simply be torn when heated,” McKay said. 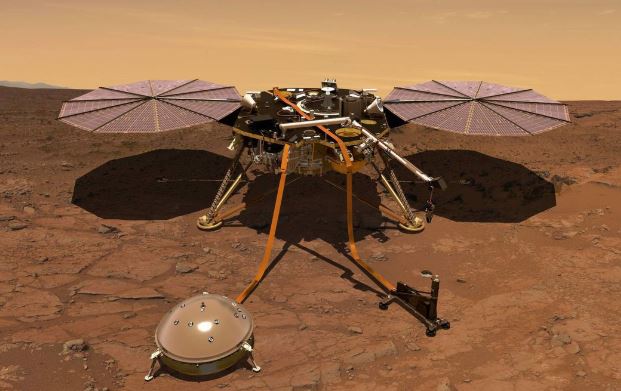 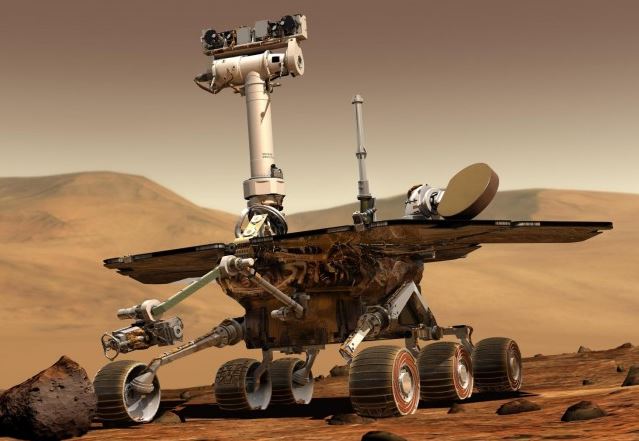 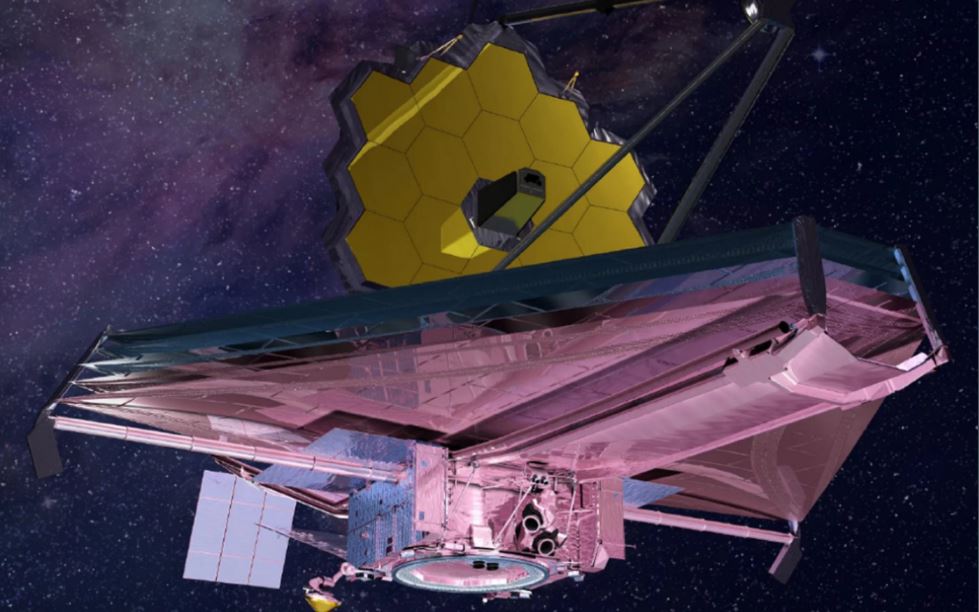 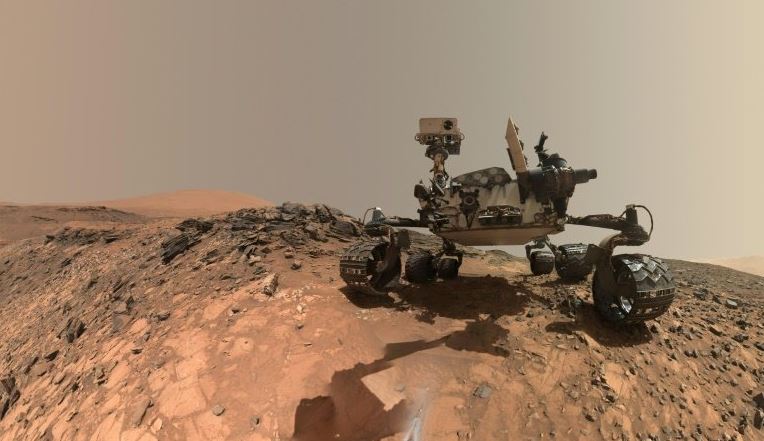