The latest masterpiece of the Call of Duty series, Black Ops 4, will be released on October 12th, and news about the game is gradually increasing.

On July 14, Treyarch announced the beta test of the “Black Ops 4” multiplayer game, in which the PS4 version, PS4 and Xbox One dual platform and PC version time are different.

Weekend 2: For Play station 4 and XBox One

It is worth mentioning that the multiplayer game test of the “Black Ops 4” PC platform is exclusively owned by Blizzard Battle.

In addition, the game’s Private Blackout beta will be launched in September, the specific time has not yet been made public. 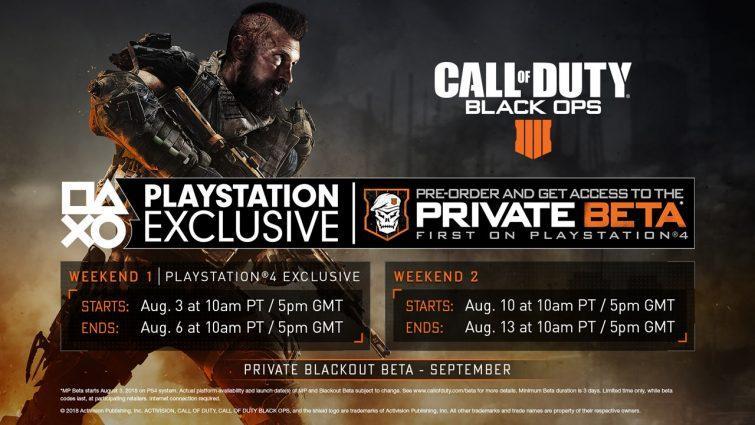 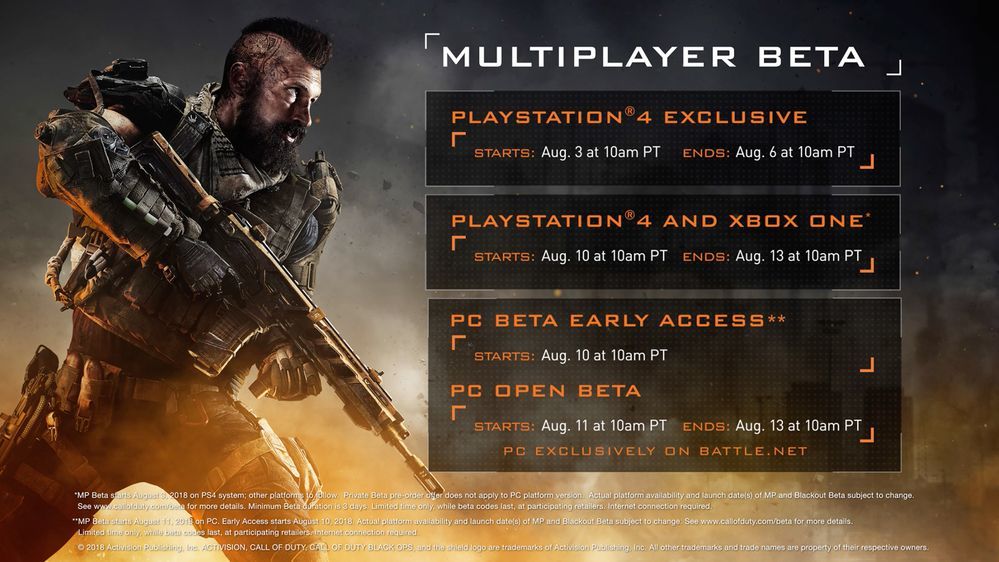 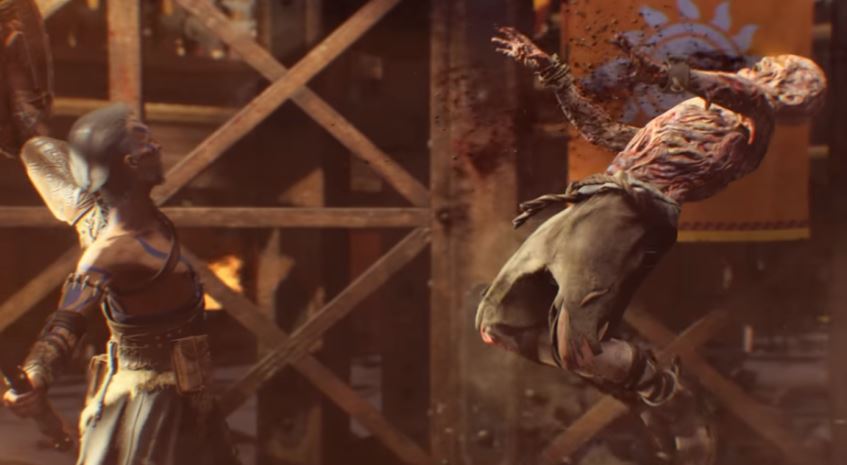 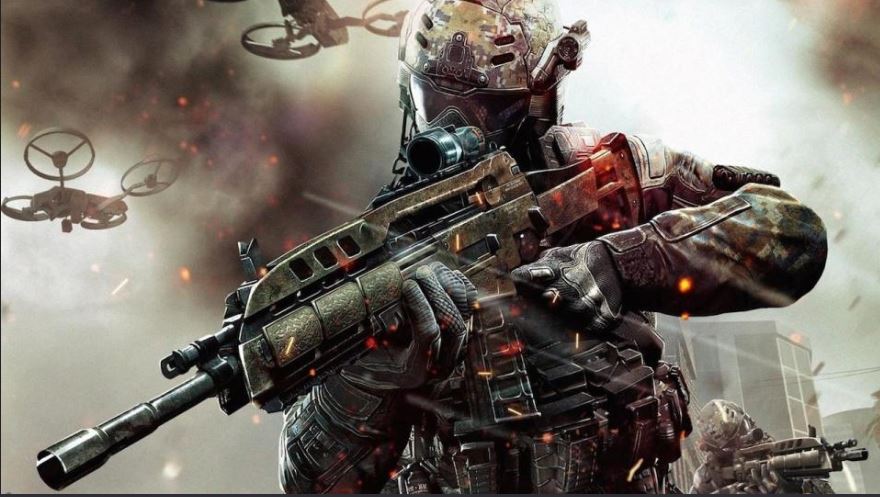 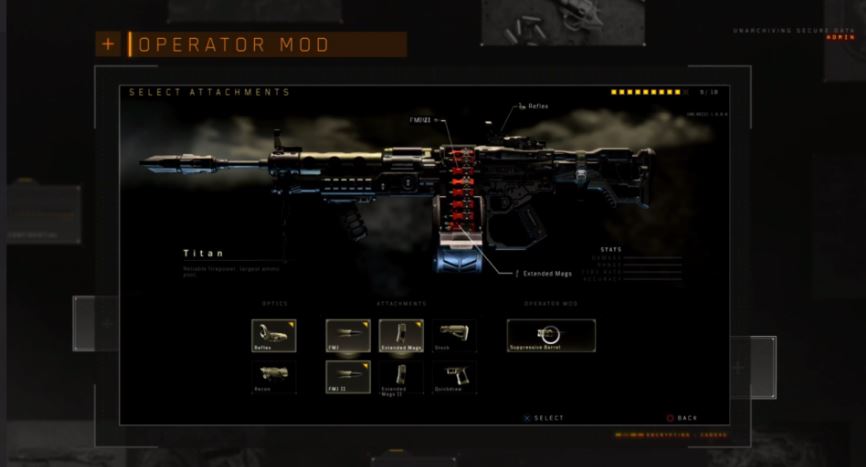 Most of the Indians are crazy about two things, Bollywood and cricket. We can see that most of the youngsters try to find their...
Read more
apps

Thanks to the powerful Android phones that we have in our hands in 2020, we can run a lot of popular and powerful titles...
Read more
news

The developer has announced for H1Z1 Mobile Production: A piece of news came out form the Business Wire that Daybreak and NantWorks are joint...
Read more

How to enable Virtualbox nested VTX/Amd-V

Do you want to run Virtual machine inside a Virtual Box VM then you have to enable the nested...
Read more

Top 10 podcast apps that you should download on your Android

Video-on-demand platforms like Netflix, Prime Video, Hulu are pretty popular among users, and I don't think I need to...
Read more

Most of the Indians are crazy about two things, Bollywood and cricket. We can see that most of the...
Read more
- Advertisement -

How and Where to Find All 20 Bobbleheads in Fallout 4

Fallout 4 was released in 2015, but as an ever-green role-playing game, it is still a hugely played game...
Read more

Among the Destiny 2 players, there is a big question about the unlockable Exotic Fusion Rifle. In this article,...
Read more
- Advertisment -
- Advertisement -