Windows is the most popular operating system and everybody is used to it. But when it comes to converting it to something else like Linux operating system can do, it would seem to be a little bit difficult. For example, Linux can use as a Web server, Media server, Homer servers, NAS ( Network Attached Storage), file server software, and so on by using some commands. The same thing would be a little bit tricky to perform with Windows. Like if you want to use popular open-source NAS software such as FreeNAS, Openvault,  Amahi Home Server then you need to either do fresh installation on your PC or install these Linux NAS operating systems on a virtual machine running on your Windows PC. But don’t be disappoint those who want to converter Win to a home media server to share, play and share media files (only) on your Windows PC, then here are some.

If you don’t want to go through the whole article, then here is a quick view of the home server Software for Windows only to manage Media files. ALLMediaServer is free to try products. It can be set up easily and used to store your media content such as music, videos, or photos. After installing the AllMediaserver you can use it to watch movies, view images, or listen to music on tablets, smartphones, TVs that support DLNA or Samsung ALlshare. The system on which you are going got to install the AllMediaServer must be connected to local Ethernet or Wifi. Plex is highly flexible and easy to set up media server software and can be set up on any hard drive. It is good if you use NAS drives for setting up the Plex server if you are planning to use it 24×7. You can easily download the software for desktop and app for your smartphone to access your data. It can be used with smart Tv, web browser, Xbox One, Apple Tv, or Playstation. The free version comes with some limitations. It is an Opensource software and the best part is it’s free with a full media solution. It is a little bit complex than Plex but we can accept that as it gives all pro features free of cost. And it can be set up easily on Windows 10. Serviio is also another Open-source media server with advanced functions and controls. It is just like the Universal Media server. But it also has paid version which UMS doesn’t. The paid version gives you the Media Browser option with a very intuitive browser-based UI. MediaBrowser also offers easier access to subtitles and stream quality controls. Kodi is another popular software for Windows developed by XMBC. It is a free and open-source (GPL) software media center for playing videos, music, pictures, games, and more. Kodi runs on Linux, OS X, Windows, iOS, and Android. DivX is a free video player, video converter, and media server for Windows or Mac. It allows you to play, create or stream your favorite videos up to 4K. The Firefly is an open Source server that works seamlessly with SoundBridge & SoundBridge radio. The Firefly Media Server supports the new Roku Server Protocol (RSP) and offers a richer experience than currently available with standard servers. Note: It is now old but still available to try… MiniDLNA is now known as ReadyMedia. It is a simple media server software that fully supports DLNA/UPnP-AV clients. It is developed by a NETGEAR employee for the ReadyNAS product line.

This open-source Windows 10 media server is for those who don’t want to install it on a physical Windows machine. Yes, OpenFLIXR is a virtualized media server, that we install and use on Windows 10 or any other operating using VirtualBox, VMWARE, Parallels Desktop, KVM / unRAID, or even the Windows inbuilt virtualization platform Hyper-V. 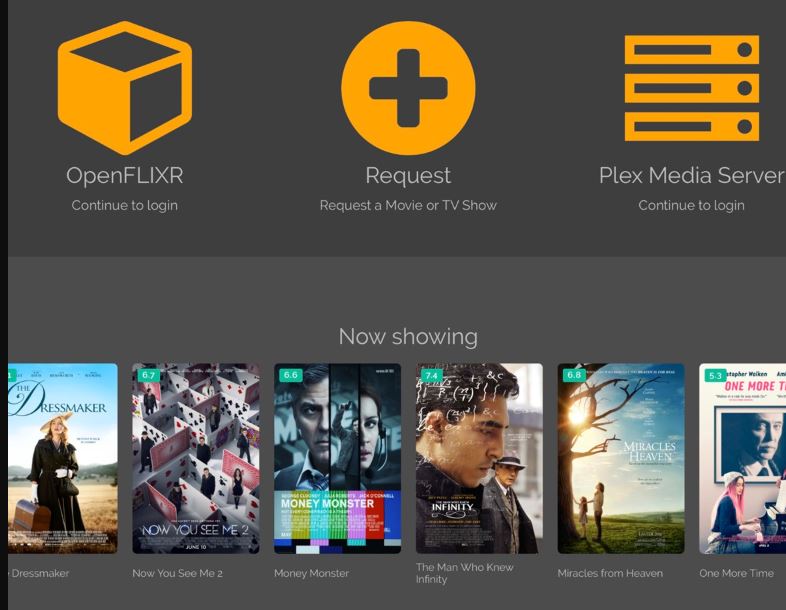 The next open-source platform that can be used to convert Windows 10 into a Media server is Emby. Just like the above-mentioned two servers for streaming media, this one is also available for multiple platforms to install such as Windows, Linux, macOS, NAS devices, Docker, FreeBSD, and Shield Android TV along with a wide range of supported devices for the client app. 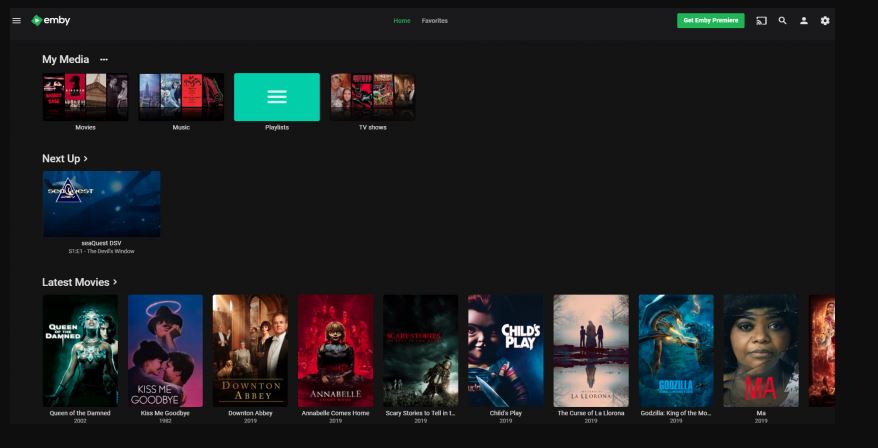