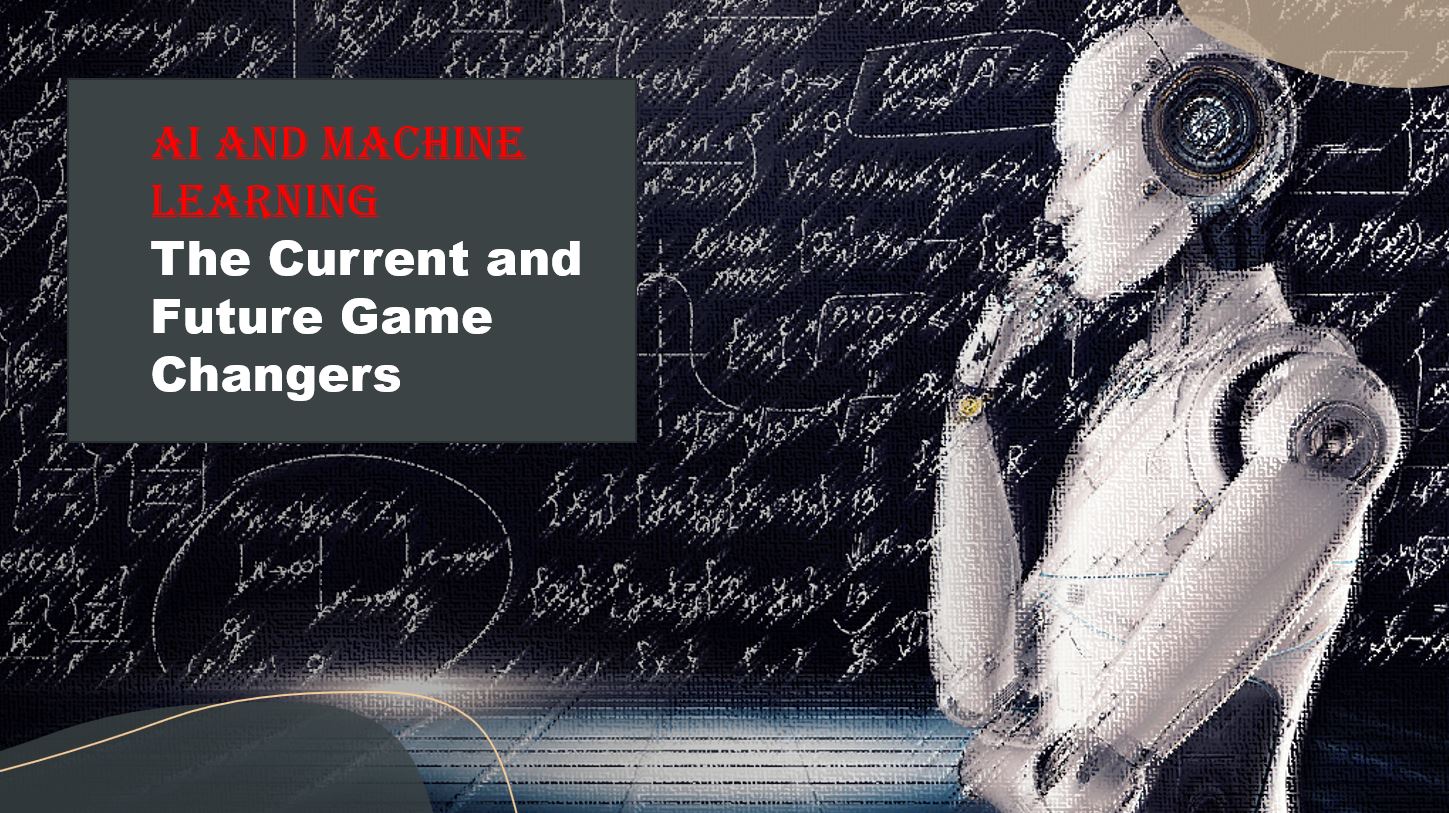 The ability of a person to do something is termed as work and when he/she does this work in a much smarter and easier way then this denotes his efficiency of doing that particular work. Since time immemorial, there had been many technologies that have been adopted to make work easier for human beings, and every approach was widely accepted by people.

Some technologies even helped in solving real-world problems like handling datasets, creating graphs, building computer-controlled machines. But, these all had some or the other kind of limitations like large coding, non-user-friendly languages that only researchers and scientists could understand, usage of large memory by the computers, and many more…

The solution to all these problems was a revolution that came in the form of Artificial Intelligence. Artificial Intelligence or AI is mainly termed as the replica of a human being who can think exactly like a human and can do work on its own with the least intervention of people. This technology although being famous nowadays came actually in the year 1952-1956. This period can be termed as the birth of this new generation of technology that can replicate every activity of humans with a high degree of accuracy.

Researchers and scientists said that our brain responds to any kind of stimuli because of the electrical impulses that are generated in our body and these impulses are carried to the brain with the help of neural networks or neurons. So, if a model can work exactly like a neuron and send signals to the machine by responding to stimulus then it can eradicate the dependency of people on others and can be termed as a humanoid.

The first AI-based neural network was built in 1951 by Marvin Minsky and Dean Edmonds and since then this technology has revolutionized the area of Computer science and Information Technology. Some past achievements that were achieved with the help of AI include Game AI, ELIZA, XCON, the birth of the internet, IBM Watson Jeopardy, etc.

Current Use and Future Prospects

Nowadays, AI finds application in every sector where the health and Computer Science sector dominates the chart followed by IT, Agriculture and allied sectors, Metrology, Power, etc. All these sectors use the concept of AI to easy down their work and present things in a more interactive and calculative way.

AI in together with its subsets like machine learning and deep learning has proven to detect every type of cancers like Melanoma, Prostate, Skin, Lungs, etc. Before this, the predictions were made by doctors and scientists that took a large amount of time and huge money investments. AI and Machine Learning have proven to be a blessing to the Business Intelligence and Business Analytics as it helps in handling enormous amounts of data with just a few lines of code.

The concept of Big Data arose because of the technical advancements in AI and their ability to handle every type of data. Fish disease detection, crop pattern prediction, rainfall prediction, soil density detection, building infrastructure, classification of animals, sperm count detection, 3D modeling, making robots, etc. can all be done with the help of AI. It is predicted by scientists that AI will be our next generation and the drive to learn in this interesting field of study will help every citizen of the world to be tech-friendly.

Also, with the use of programming languages like Python, Java, Julia, R, Scala, and many more, the learning rate of AI has increased. AI has not only made things easy and deployable, but it has also created various job opportunities all over the globe and the big tech giants like Amazon, Facebook, Google, Apple, Alibaba, etc. are hiring technocrats who are proficient with the concepts. The modern-day Alexa by Amazon is a very big example of AI’s Natural Language Processing concept and many more is there to come.

There are broadly three categories of AI Narrow or Weak AI, General or Strong AI, and Artificial Superintelligence. Out of which we have currently achieved Narrow AI and many advancements are there to be made to reap the benefits of superintelligence.  So, it can be concluded that a small piece of code can change the vision of the world drastically and bring wonders.

10 Best Websites to Watch Cartoons for free in 2021

1 thought on “AI and Machine Learning, the Current and Future Game Changers”