Home
Technology
One plus 6 Vs One plus 5T: What is the difference and which one is better?

On May 17, the Oneplus has officially released a new generation OnePlus 6 smartphones in India, which is an upgraded model of One plus 5T released at the end of last year. So, what is the difference between one plus 6 and one plus 5T?

Here we bring One plus 6 and 5T specs and feature comparison to see what are the key differences.

First look at the One plus 6 and One plus 5T hardware specs comparison:

From the price comparison point of view, One plus 6 is equivalent to One plus 5T but expensive INR 2000 and launched in more versions, and a customized version Marvel edition’s price is relatively expensive a lot.

In terms of hardware, One plus 6 and One plus 5T are mainly differences in screens, processors, cameras, etc., and the battery capacity remains the same. In addition, One plus 6 compared to One plus 5T in the appearance there are major changes, including design style and body material are different. Below, we listed some comparison points of the appearance, screen, performance, Camera, and other differences.

From a comprehensive comparison point of view, One plus 6 compared to One plus 5T is significantly upgraded in appearance, performance, and Camera. In other words, One plus 6 looks more beautiful, more powerful performance, better pictures, and the price is only about INR 2000  more expensive. If you planning to purchase the new OnePlus then you can go for the Oneplus 6, but If you already have the Oneplus 5T then there is no need to upgrade it to Oneplus 6.  Also, both Oneplus 5 and Oneplus 5T are not available online easily and most e-commerce websites show it out of stock. 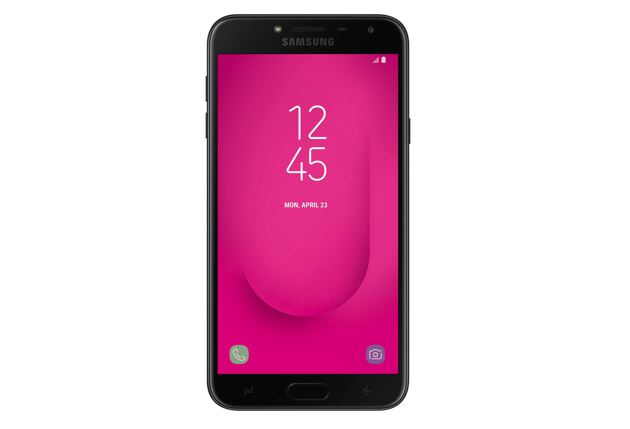 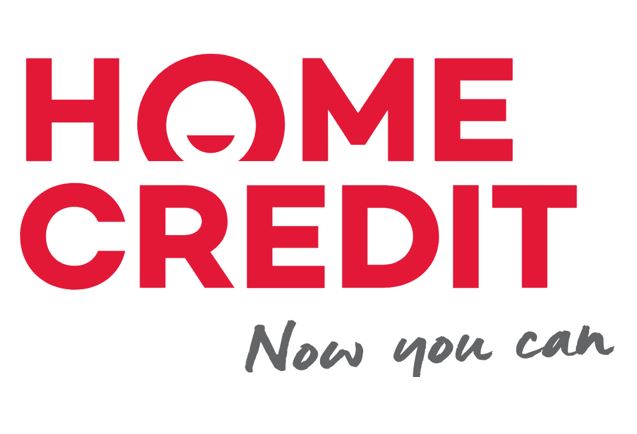 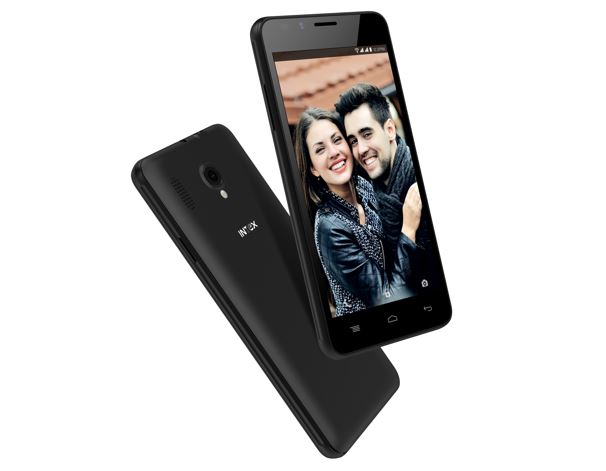