Looking back to the beginning of the millennium and fast-forwarding to today, we can find the massive overhaul, technology went through, and it has touched almost all spheres in our lives. Talking about automobiles, it also went through a lot of changes since 2,000 and presently most users are engrossed in electric vehicles, aka. E-vehicles, which has significant advantages over fossil fuel and gas-powered vehicles. E-vehicles are going to be more eco-friendly and if you are pondering on, ditching your old vehicle to get an electric vehicle, it is high time that you knew all the crucial points about electric vehicles so that you don’t regret your decision later on.

Talking about electric vehicles, they apparently seem to be a lucrative option, it is worth knowing everything about such vehicles before you get one. Today I will discuss all the necessary points that you should definitely look into before you get an E-vehicle so that you can get the most balanced performance out of your costly investment that you are going to make in your coming days.

Advantages and Disadvantages of purchasing an electric vehicle in India

Before diving into the positive aspects, let’s talk about some of the negative aspects of electric vehicles.

Even though the batteries meant for electric vehicles has gone through extensive renovations, and the range has also been increased, but it hardly stands in front of fuel-powered vehicles that you can find in the market.

Depending upon which vehicle you are choosing you can get a range somewhere between 100 and 500 Km. on a single charge, which is no way close to 950 to 1050 Km. that you can get with a full tank on a fuel-powered vehicle.

Just like the run of the mill fuel-powered vehicles, electric vehicles also suffer from reduced range, depending upon the terrain, where you are driving, and also your individual driving habits.

The same thing is also applicable to fuel-powered vehicles as well. The battery will also deteriorate with time, which means, you will have to compromise with the driving range gradually unless you replace the batteries after some point in time.

In winter, as well, and in lower temperatures, as well, the range will drop, due to the physics of Lithium-ion batteries.

More time to charge your vehicles

Well, we all know how long it takes to charge our smartphones and laptops, even with the latest fast charging technologies available. Talking about fuel-powered vehicles, it will hardly take a minute to fill up, after which you can get back on the driver seat and carry on with your long drive.

If we confabulate about, how long it will take to charge your electric vehicles, charging time can range somewhere between 20 minutes to almost 10 hours depending upon which electric vehicle you are using, and also the charger that is being used.

Even though the latest E-vehicles will offer decent charging speeds, it will also depend upon the actual chargers that you are using, and the amperes that the battery can handle at the time of charging.

Charging time also depends upon the temperature of the battery, ambient temperature and a lot of other perspectives, while talking about refuelling of a fuel-powered vehicle flow rate of the nozzle is the only thing that matters.

Even with the latest technologies, the charging time can be brought down to a significantly lower level, but that is a no brainer, it is no way close to the refuelling time of fuel-powered vehicles.

It is undoubtedly a good idea to have a full charge before you get on the roads. However, sometimes you might run out of battery, and in such a situation, it is a good idea to replenish your battery so that you can get some more miles on the road.

Though depending upon which E-vehicle you are using, a charging station or charging dock might not be available nearby, and that can be a real pain. While on fuel-powered vehicles, you just need a petrol pump to fuel your tank, and the car that you are riding, will not matter in most cases.

So, if you often go out for long trips this is an important point that you should keep in mind. It is always a good idea to carry your charger so that you can fully charge your battery when you reach somewhere so that you can start with the full battery and forget the worries of low battery issues.

Even though with the increasing popularity of electric vehicles, charging stations are available, but they are not abundantly available like the refuelling stations. Parking lots can even charge your car wirelessly, when it is parked, for a few pennies, the charging performance will not be as good as charging the vehicle with its own charger.

Now let’s find out, why electric vehicles can be a great deal for you.

We all know the sound of fuel-powered vehicles and most people don’t like that. However, talking about electric vehicles, they are far less noisy, and it will be a bliss to ride those vehicles.

Talking about the comfort of riding electric vehicles, I have seen a number of people who suffer from motion sickness by riding fuel-powered vehicles, due to the smell of fuel and the smoke.

However, depending upon the reasons behind, why you feel motion sickness related troubles, the story might not be the same for all the riders.

Low maintenance but the batteries are expensive

There is no doubt, electric vehicles require low maintenance if compared to fuel-powered vehicles, but that doesn’t mean you will not require any maintenance at all.

The batteries within the electric vehicles have a finite lifespan after which, you will have to replace the batteries and depending upon your driving habits and different other aspects, you might not get the battery life that was promised to you, at the time of getting the vehicle or the battery pack.

Depending upon which electric vehicle you are using, you can get somewhere between 80,000 miles to almost 125,000 miles with a single battery.

If you need to change the battery of your electric vehicles, which you will definitely have to do, it will be an expensive investment if your car or the battery pack is out of warranty.

So, it is always a good idea to use the original battery pack so that you can get the most juice out of your battery and enjoy optimal performance.

Electric vehicles can be economical in the long run

Well, there is no hard and fast rule that electric vehicles will save money for you in the long run, but if you don’t do a lot of driving and you use your electric vehicle for commuting to your workplace; long drives, once in a blue moon; and for local commutes, electric vehicle can be the perfect investment for you.

However, if you need to do a lot of driving and you’re looking for something robust, electric vehicles are not for you as of now. I would rather say, there are not enough options available if you need to use your E-vehicle, a lot.

If electricity is expensive in the place, you are living in, compared to that of gas and fuel, the game can be completely opposite for you. So, there are a number of aspects associated with, whether an electric vehicle can be economical for you or not. But for the most part, it will be e money-saving approach to go for electric vehicles.

Well, if you are in a dilemma, whether you should go for an electric vehicle or not, there isn’t a single answer to this question. It all depends upon how you want to ride your vehicle.

As I already said, the choices available for electric vehicles can be great for those who are not looking for something robust. Even though most points I have mentioned here, might make you feel, an E-vehicle will not be a worthy investment for you, it is not so.

All technologies face challenges in the early phases, but they gradually go away by becoming more mainstream, and with constant endeavours for developments. It is just the rise of electric vehicles, and we can find better choices and more improvement in the days to come.

The companies will work on new models so that they can cater to the needs of all kinds of riders out there. Almost all companies have started working on electric vehicles, at least in 2019, and I am sure, more companies will jump into the bandwagon to make electric vehicles a revolutionary technology, and it will be radical in the complete world of technology, even after being eco-friendly at the same time.

So, those were the points that you should definitely know before getting an electric vehicle. Do you have anything else to say? Feel free to comment on the same below. 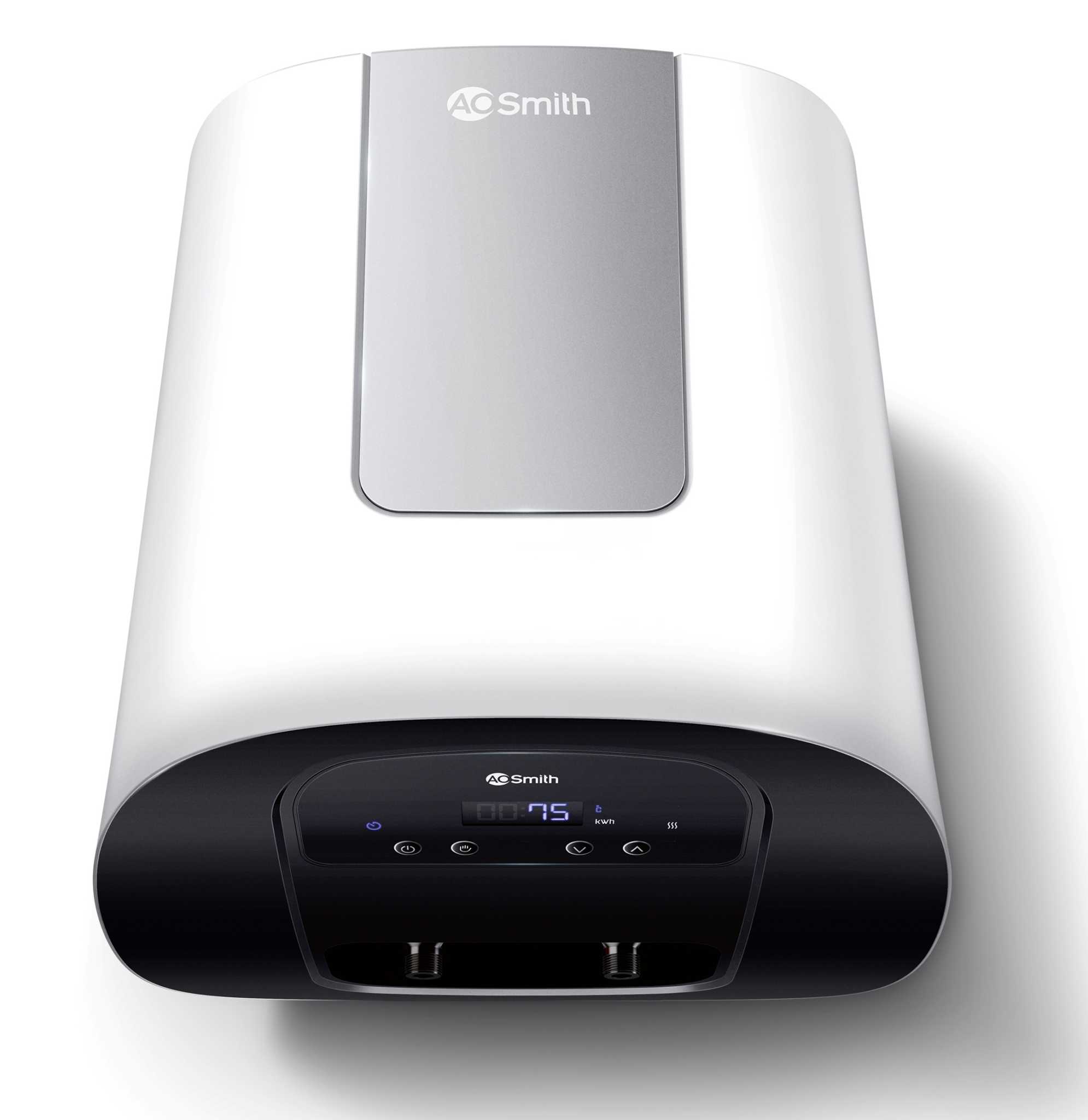 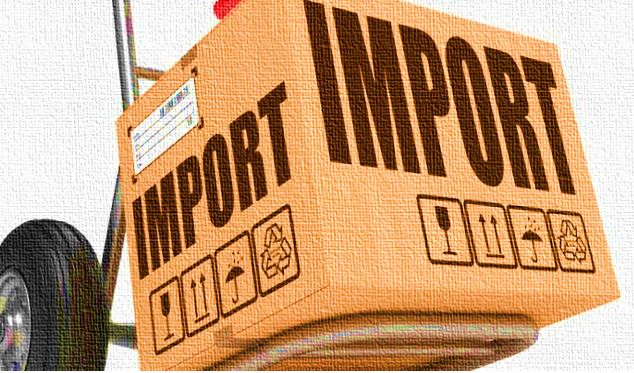 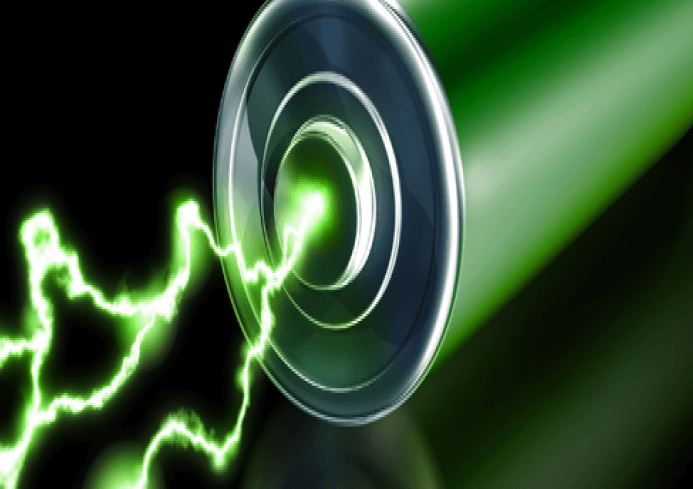 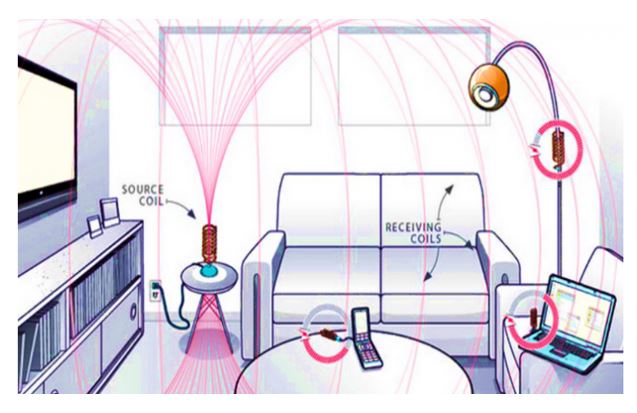