Unless you are too addicted to smartphones, you don’t need to spend a fortune on purchasing a flagship in 2019. Today, the smartphones available at around rupees 10000 to 15000 are good enough to capture great photographs, do some work on the go, play some of the most popular titles, and do everything else you can think of, right on a smartphone. Talking about India, which is one of the most price-sensitive and competitive markets for smartphones, most people look for smartphones available at prices between 10000 and 15000 rupees. Some smartphones can even come with great battery and flagship-grade camera, which is something most people look for, in the budget.

As new smartphones are launched every single day just like movies are released every Friday, it might be a very confusing task to find the most appropriate bang for your buck. So I am here with the top smartphones, which you can purchase in India at prices between Rs. 10,000 and 15,000. If you have the habit of changing smartphones every year or two, spending 10,000 to 15,000 for a smartphone makes enough sense. I will try to keep smartphones from every single brand on this list so that you can find one from your favourite brands on the list.

Released in February 2019, the Redmi Note 7 Pro is the first one in my list, which is still ruling the market for the 48 MP and 5 MP dual rear camera setup. The 13 MP front-camera can also get you decent photographs. Talking about the design, it comes with an almost bezel-less display having around 81.4% screen-to-body ratio, with a notch, which is the current market trend. 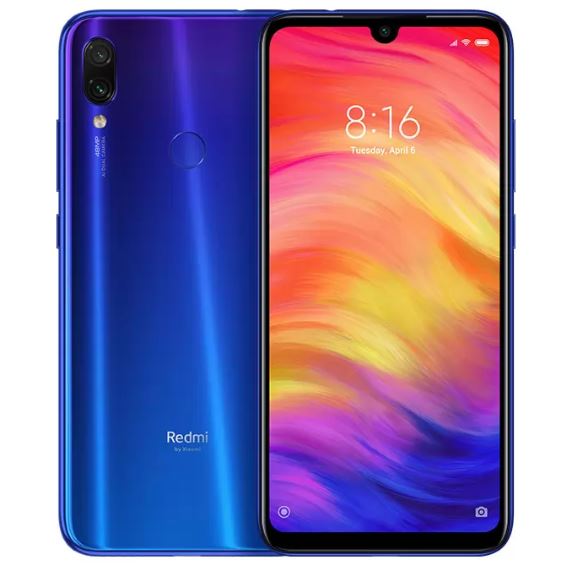 Talking about other specifications of the Redmi Note 7 Pro, it comes with the top-notch Snapdragon 675 SoC, which has a decent performance signature, and you can even play some heavy games. The Redmi Note 7 Pro comes with Android Pie and MIUI 10 out of the box, and chances are there, you can even get the Android Q, maybe after some time of release. Talking about the battery, it comes with 4,000 mAh battery with Quick Charge 4. The handset comes in multiple variants, and thus, watch out for the appropriate one, if you have a budget of Rs. 15,000.

If you are looking for a feature-packed phone with a balance of everything, the Xiaomi Redmi Note 7S is the one that is worth going for. Priced at around Rs. 12,500 to Rs. 13,000, depending upon which variant you are looking for, it comes with Qualcomm Snapdragon 660 SoC, which is a great SoC both for playing games, and carries out graphics-intensive tasks, and also for everyday tasks. Just like it’s elder brother Redmi Note 7 Pro, the Xiaomi Redmi Note 7S also comes with a 48 MP rear camera, bundled with a 5 MP depth sensor. 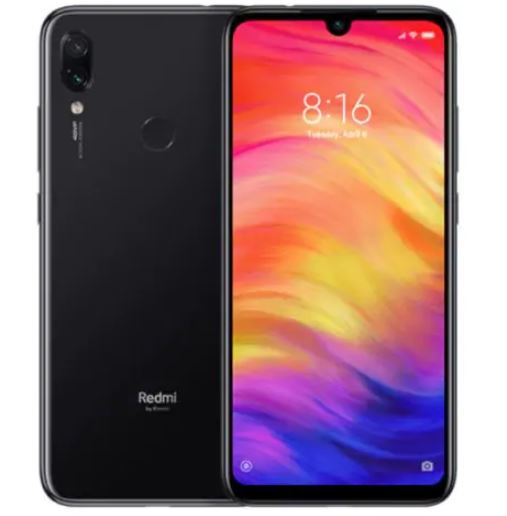 If you are looking for an affordable Android phone with a user interface close to stock Android, the Asus Zenfone Max Pro M2 is a great handset that you can go for. The Asus Zenfone Max Pro M2 comes with the Qualcomm Snapdragon 660 SoC, which is decent enough, and the best part is, it comes with 5,000 mAh battery with fast charging at 10 Watt. The glossy back gives a stunning look to the handset and talking about the display, it comes with 1080×2280 resolution with 19:9 aspect ratio, and Corning Gorilla Glass 6 on top of it. 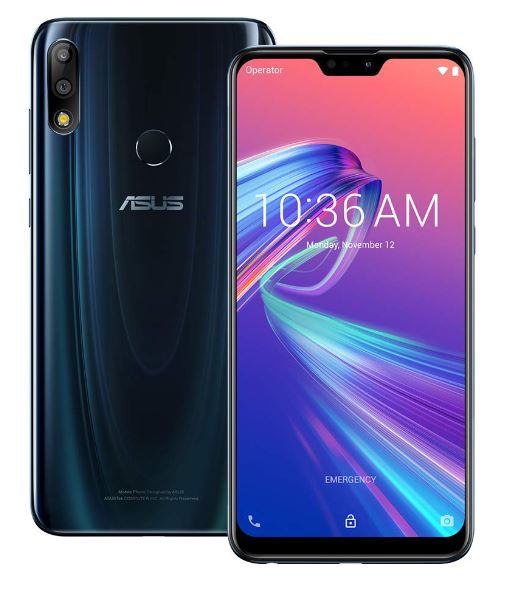 Released back in April, Realme 3 Pro can be a real deal if you are looking for a great camera with the Qualcomm Snapdragon 710 SoC, which offers a decent performance out of the box. Being a sub-brand of Oppo, the rear camera is a 16+5 MP camera, along with a really stunning 25 MP selfie camera to capture all the details. Just like the older editions of the Realme, it even comes a stunning back and a small water-drop notch on the top. 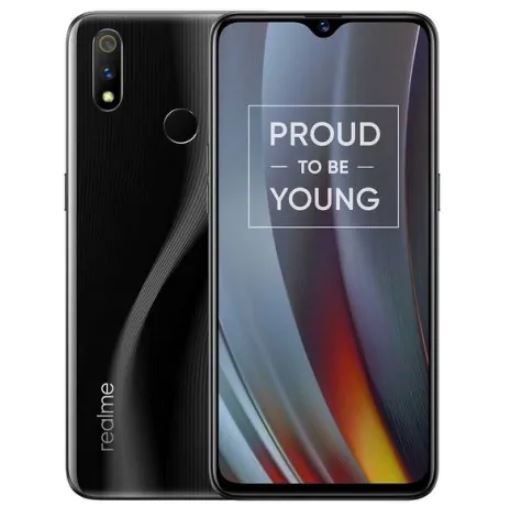 The Realme 3 Pro comes in multiple variants, but you can get the 4 GB RAM and 64 GB internal storage variant under Rs. 15,000. It comes with a rear-mounted fingerprint scanner, and 4045 mAh battery to power the mighty device throughout the day. The Realme 3 Pro comes with 20 fast charging, which can charge the device really fast. The Realme 3 Pro is a very popular handset and talking about software, it has ColorOS 6 on top of Android 9 Pie, just like most other handsets of 2019. 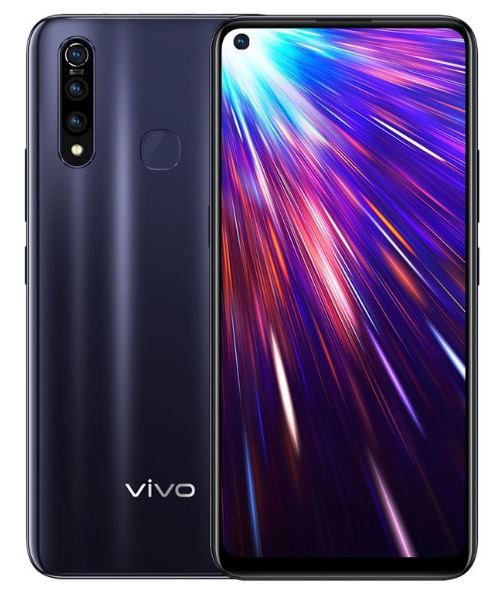 The 4 GB RAM and 64 GB internal storage variant is available at less than Rs. 15,000, but to get the 6 GB RAM variant, you have to pay around Rs. 17,000 or so. Talking about the other features of the Vivo Z1 Pro, it comes bundled with the Qualcomm Snapdragon 712 SoC and comes with Funtouch OS 9 on top of Android Pie. If you are fond of taking selfies, it comes with 32 MP selfie camera and has 5,000 mAh all-day battery with 18 Watt fast-charging.

Launched in October of 2018, the Oppo K1 is among the few smartphones in the market with an under-display fingerprint scanner. Powered by the Qualcomm Snapdragon 660 SoC, the Oppo K1 comes with 64 GB internal memory, and two RAM variants, i.e. the 4 GB and 6 GB. The stunning glossy back gives a premium look to the handset, and there is a small water-drop notch on top of the 6.4 inches 19:9 Super AMOLED display, with 1080×2340 pixel resolution. 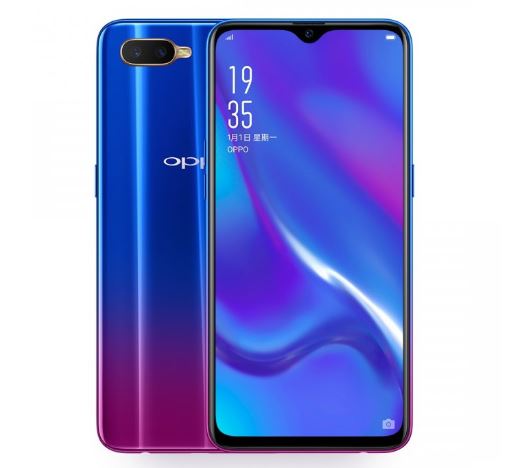 The under-display fingerprint scanner might be the USP of the product, however, the handset comes with a dual rear camera setup with the main camera having 16 MP, along with the 2 MP depth-sensing secondary camera for getting you the best bokeh effect. Just like most other Oppo handsets, the Oppo K1 too has 25 MP selfie camera with f/2.0 aperture, capable of recording 1080p video at 30 frames per second. The Oppo K1 is bundled with a 3,600 mAh battery that has support for 10 Watt fast charging. Besides the 64 GB internal memory, the storage can be expanded up to 256 GB with a dedicated memory card slot.

Released last year in the month of October, the Honor 10 Lite is a mid-range offering by Huawei, which is powered by the Hisilicon Kirin 710 SoC, which is comparable to Qualcomm Snapdragon 660, however, there are numerous differences. The Honor 10 Lite has a stunning design with a small water-drop notch and a metallic glossy back, which looks really elegant. There are multiple variants of the Honor 10 Lite and you can even get the 6 GB RAM and 64 GB internal memory variant at Rs. 15,000. 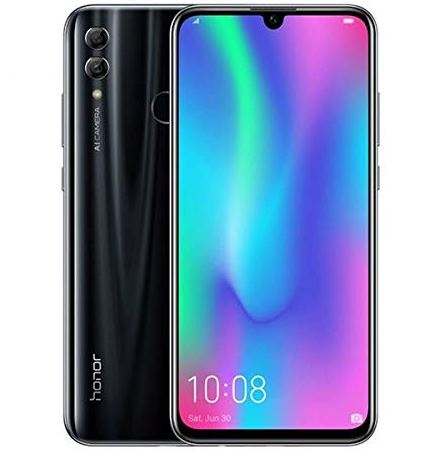 The Honor 10 Lite features a dual rear camera setup with a 13 MP and a 2 MP depth-sensing camera for stunning bokeh effect. The selfie camera is 24 MP with f/2.0 aperture, and the selfie camera has support for HDR, as well. The Honor 10 Lite handset has support for fast-charging, and it is coupled with a 3,400 mAh battery that has the capability to power the device all through the day under light to moderate usage conditions. The handset is based on EMUI 9.1 on top of Android Pie, but just like other Honor handsets, the Honor 10 Lite may even get the HongMeng OS very soon.

If you are looking for a smartphone below Rs. 15,000 by Samsung, the Galaxy M30  is one of the best handsets you can go for. It comes in two variants, the 4 GB RAM and 64 GB internal storage variant, which is available under Rs. 15,000, while the other variant, i.e. the 6 GB RAM and 128 GB internal storage variant is priced at around Rs. 15,500. The Samsung Galaxy M30 comes with a triple rear-camera setup of 13 MP along with two 5 MP ultrawide and depth-sensor. The 16 MP selfie-camera also has support for 1080p video recording at 30 FPS. 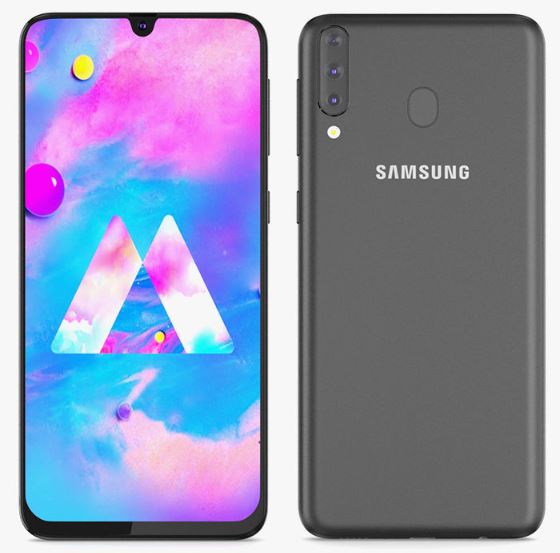 Talking about the performance, the Galaxy M30 comes bundled with Exynos 7904 SoC based on 14 nm technology that ensures decent performance for day-to-day tasks and also for playing light to moderate games. Unlike most other Samsung phones, Galaxy M30 is powered by a 5,000 mAh Li-Po battery that has support for 15 Watt fast-charging. The Galaxy M30 has a 6.4 inch Super AMOLED screen with a water-drop notch that houses the front camera. Samsung Galaxy M30 can be upgraded to Android 9 Pie, and the new Samsung One UI offers a streamlined performance over old user interfaces used by Samsung in the past.

The next Honor phone and the penultimate handset in my list is Honor Play, which is a mid-range smartphone with the Hisilicon Kirin 970 SoC that is based on the latest 10 nm technology. The Honor Play has a 16 MP and 2 MP dual rear camera setup with gyro-EIS that can be useful at the time of recording Full HD videos at 30 FPS. The front camera is 16 MP, as well which is capable of capturing decent selfies, as well. Talking about the display, it has a 6.3-inch screen with 83% screen-to-body ratio with a notch that looks elegant. 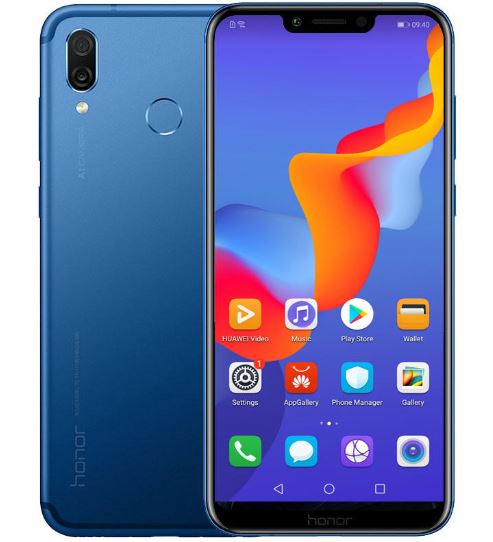 The Honor Play comes with Android Oreo out of the box, but it might even jump on the bandwagon to get the latest Hongmeng OS by Huawei. The handset is bundled with a 3,750 mAh battery with support for 18 Watt fast charging that is capable of charging the battery up to 75% with almost or less than 60 minutes of charging. The handset comes in two RAM variants, i.e. 4 GB and 6 GB variant, along with 64 GB of internal storage. You can get the 4 GB RAM variant at around Rs. 14,000.

The last one in the list is Motorola One Power, which is the only Android One phone in the list, and needless to say, it comes with pure stock Android with no other apps than the default Google apps, which are very useful, mostly for everybody using a smartphone. The Moto One Power or the Motorola P30 might not be the most price-justifying phone out there, but the stock Android is something, which most people look for. The Moto One Power comes with Android 8.1 Oreo out of the box, and it will even get the later versions of Android, including the latest Android Pie. 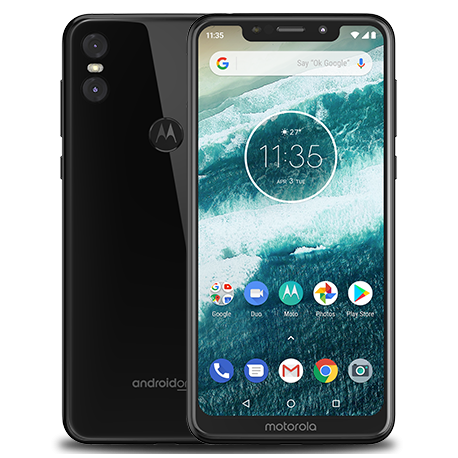 Well, that was the list. Don’t get me wrong, if you can’t find your favourite model, or a model from your favourite brand, on this list. Not all brands have the best mid-range offerings at this budget, and you might need to shell out some extra cash if you are looking for a great smartphone with a decent price to performance ratio. Most smartphones in this top 10 list of smartphones between Rs. 10,000 and Rs. 15,000 are available both online and offline and depending upon when you are purchasing the handset, and the variant you are going for, the price might be a few hundred, or even a few thousand more or less.

So that’s all here. Do you know any other great handset at this budget? Let me know about it in the comment section below.

How to Scan QR code without app on PC Windows 10, Linux & Web