Home
Technology
Why do you have to turn off your phone on an Airplane?

Since time immemorial, we have been asked to switch off our electronic devices time and again during flight duration. Many of us are ridden with the guilty secret of not complying with the instruction. What makes it so difficult to prove that mobile phones and other electronic devices could interfere with sensitive electronic devices?
All of you must have read about that funny incident where the actor, Alec Baldwin, reacted sharply on twitter when he was kicked out of a Los Angeles-to-New York flight for refusing to switch off his phone and stop playing the online game Words With Friends. Well, it is just that the poor guy got the spotlight. Reportedly, 40% of the passengers in the United States of America don’t turn off their cellphone in the air. 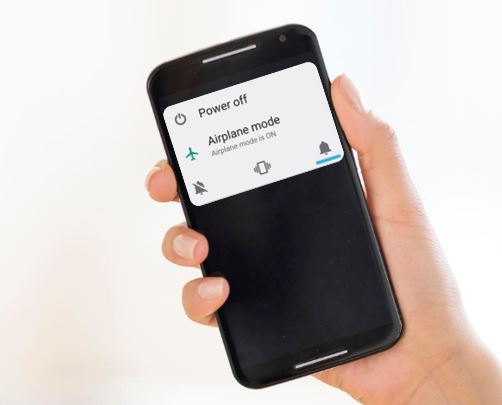 Let’s have a look at what the more or less uniform regulations around the world state. By rule, you cannot operate your phone or any other portable electronic device below around 3000m even in flight mode. Above that, you are allowed to use your laptops and music players. Mobile phones are supposed to be switched off at all times. We have been told time and again that it is essential to follow these rules to avoid the potentially harmful interference between signals from these devices and the sensitive onboard electronic systems. Does this theory hold ground or is it time to end the rules?

Let us first see where this fear stems from. It is believed that gadgets connect to the internet or mobile phone networks by way of radio waves. Take for instance the situation of holding a blowtorch to your household heating pipes. The central heating system depends on the temperature reading on the thermometers within these pips to make the necessary changes. The blowtorch will increase the temperature of the water and thus prompt the system to make the appropriate modifications.

It is said that personal electronic devices like mobile phones can act similarly in the air. They can interfere with the avionics which is used for navigation, connection with the ground and for keeping track of the vital components that keep the plane in the air. Some of the avionics even encompass sensors which transmit information to the cockpit instruments. The problem is not only with mobile phones but with all other devices like Kindle too.

Signals to avionics can be interrupted if the frequencies are dangerously similar. Things could turn as severe as corrupting radar, communications and collision avoidance technology. The problem can be magnified if the gadget is damaged and starts emitting stronger radio waves than it should initially. The situation could also worsen if signals from multiple devices combine.

This was all about the theory. Let us now come towards the evidence backing the same. So far, no accidents have amounted to this interference. However, we must also remember that the causes of crashes are sometimes unknown. A flight recorder may fail to identify that a critical system has failed because of the electromagnetic interference from the personal device of a passenger.

There is lack of definitive proof to back this theory. However, when it comes to an issue as serious as this, anecdotal evidence must be taken seriously too. One of the cases summarised by US Navigation Safety Reporting System stated that once compass system malfunctions were reported during the initial climb. After an announcement was made for the passengers to check if they had indeed switched off all their devices, the situation turned back to normal.

In one of the other incidents reported during a 2006 analysis, a significant 30-degree error in the navigation error in the equipment was immediately corrected when a passenger went ahead and switched off his DVD player. Here it is noteworthy that the same problem was reported when the device was turned on again.

However, it is the era of competition. Every company wants to outsmart the other. In the United States of America, various airlines such as Virgin Atlantica and Delta have gone on to promote the use of such technologies that allow the passengers to use their mobile phones on the flight. OnAir, AeroMobile and other in-flight mobile phone systems employ picocells to transmit at lower power levels. Transmissions are then processed, transmitted to a satellite and then further on to normal ground levels. You can easily compare it to roaming system when you visit a foreign country. The only difference is while traveling abroad; you don’t necessarily need a satellite link. The popularity of Aeromobile is rising to such an extent that some aircraft are planning to inculcate it during the production process itself.

However, the state of complete liberation is still not attained, and there is a long way to go. Some airline associations have allowed the passengers to use their devices above the cruising level to strike the perfect balance between convenience and precaution but using them during take-off and landing is still a far-fetched dream due to lack of substantial evidence against the theory of interference with the transmissions. Moreover, this facility is only provided in specific flights. Majority of flights are still not convinced with the developments.

Thus, we can conclude that though pretty soon we will be able to use our mobile phones during the flight and wouldn’t necessarily have to take long journeys disconnected with the world, using them during take-off and landing doesn’t seem possible for now.

The situation will change soon when the manufacturers are convinced that the transmissions from electronic devices can indeed be safely absorbed and need not interfere with the vital components of the aircraft. Till then rest your curiosity and comply with the instructions if you don’t want your beach holidays to turn into a disaster. 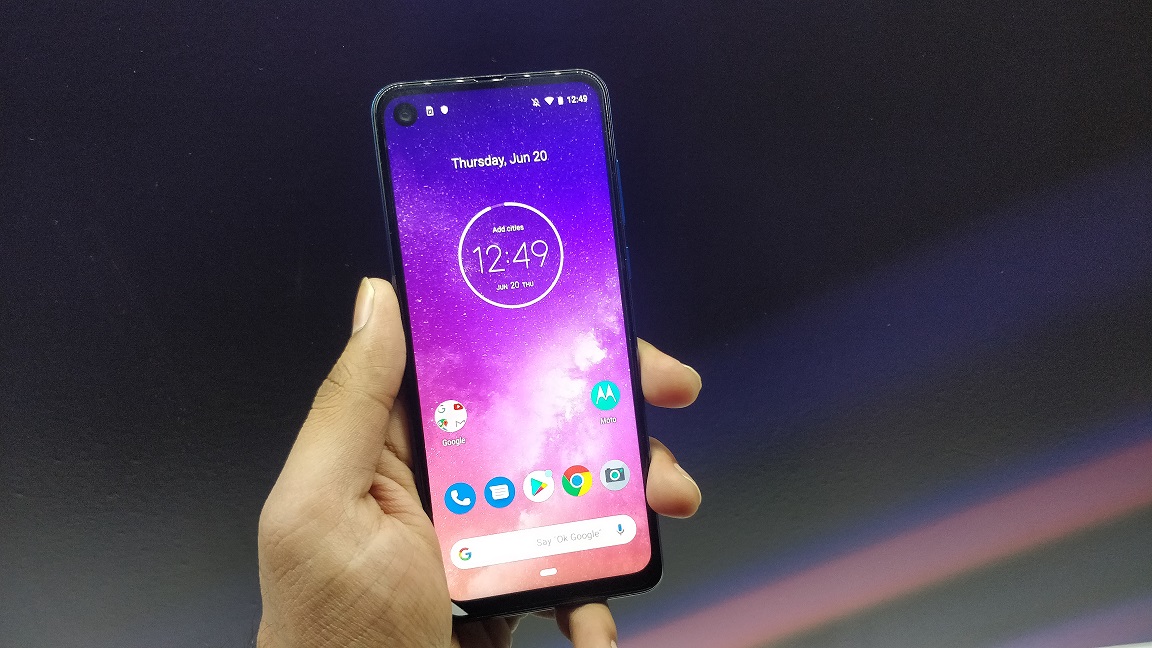 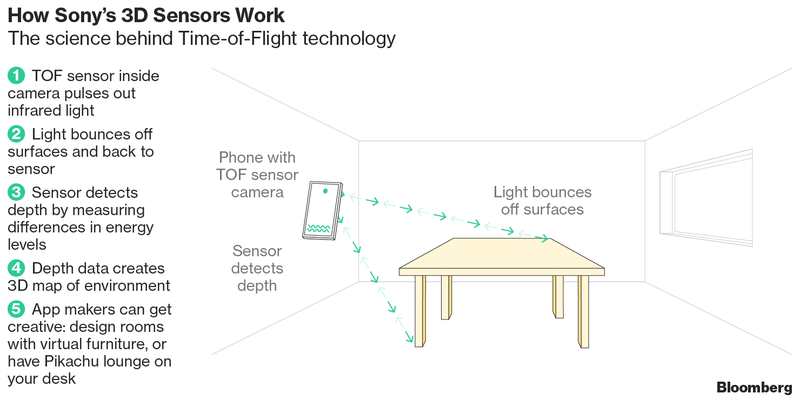 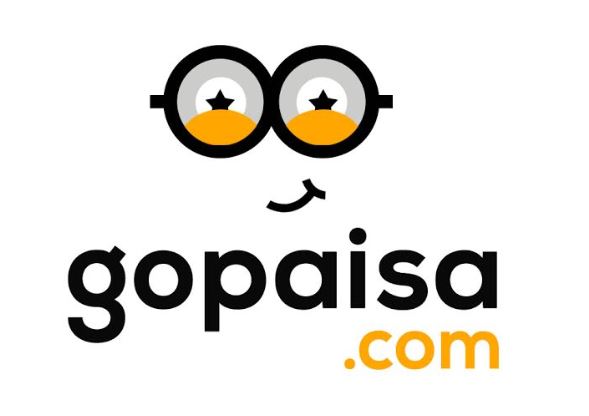