Whatever may be the type of task that we do on our computers or smartphones, taking screenshots can come in handy in a number of situations. Using Windows, it is really easy to capture screenshots, and the same is also applicable to other platforms like Linux. On Windows, you can also enhance the functionality to capture screenshots using some third-party programs like ShareX, such a useful tool isn’t available for Linux.

However, most Linux distributions out there have its own screenshot capturing tool, if you capture screenshots once in a while that can come in handy for you. If you are using the Ubuntu distribution of Linux, it is actually easy to capture different types of screenshots that you will ever need.

Come to capturing screenshots on Linux based computers, have to use the print screen button on your keyboard, and the screenshot will be saved as a file in the default pictures folder. Additionally, the captured screenshot will also be in the clipboard so that you can easily paste it in any application that you are currently using. But, if you need to capture a screenshot of the current window or specific part of the screen, you can also use the additional shortcut keys on Ubuntu to capture the screenshots and save them to the default pictures folder. Today I will talk about how you can effectively capture screenshots on your computer that is running Ubuntu distribution of Linux without using any additional program.

So, without any further delay, let’s get started with how you can capture screenshots of different types on Ubuntu 20.04/19.04/18.04… Linux computer without using any third-party program.

If you want to capture all parts of the screen or want to take a complete screenshot, you can use the ‘PrtSc’ button. 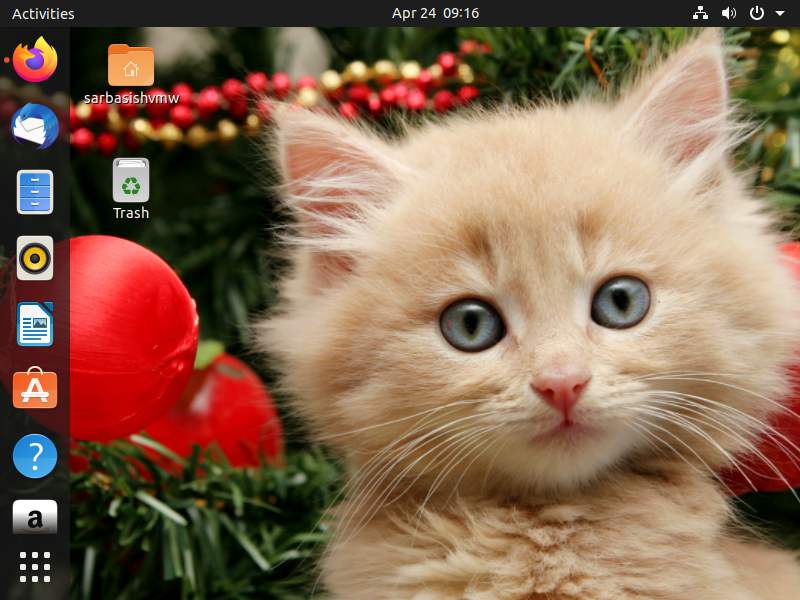 The captured screenshot will be saved in the default Pictures folder in the path ‘/home/<user_name>/Pictures‘.

Capturing a screenshot of an active Ubuntu window

Just use the key combination ‘Alt + PrtSc’ to capture the screenshot of the active window.

Just like the last time, the screenshot will be captured in the default pictures folder.

Capturing selected part of the screen

After you have used the key combination, you will have to select the part of the screen that you want to capture. After that, the selected part of the screen will be captured and will be saved as an image in the default pictures folder on your computer. You can also cancel capturing the screenshot with the ‘Esc’ key.

So you will not have to worry about taking different types of screenshots on your that is running Ubuntu distribution of Linux. 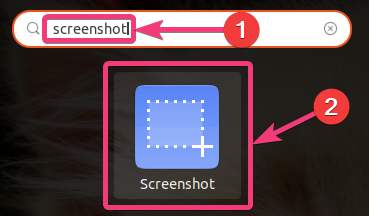 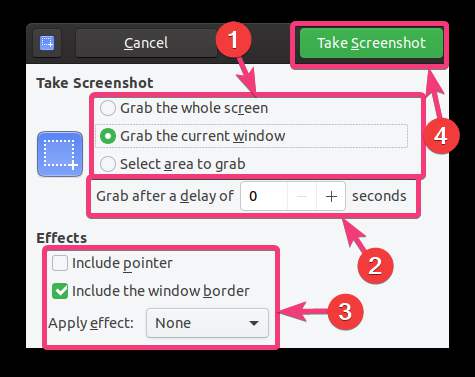 But, if you want to capture a quick screenshot, it is better to use the shortcut keys instead of opening the Screenshot application. One more thing that you should note is that the captured screenshots will be saved in PNG format.

So, that was all about, how you can capture different types of screenshots on Ubuntu. Do you have any questions? Feel free to comment on the same below.

The best screenshot tool to use on Windows and Mac

How to take long scrolling screenshots on Android 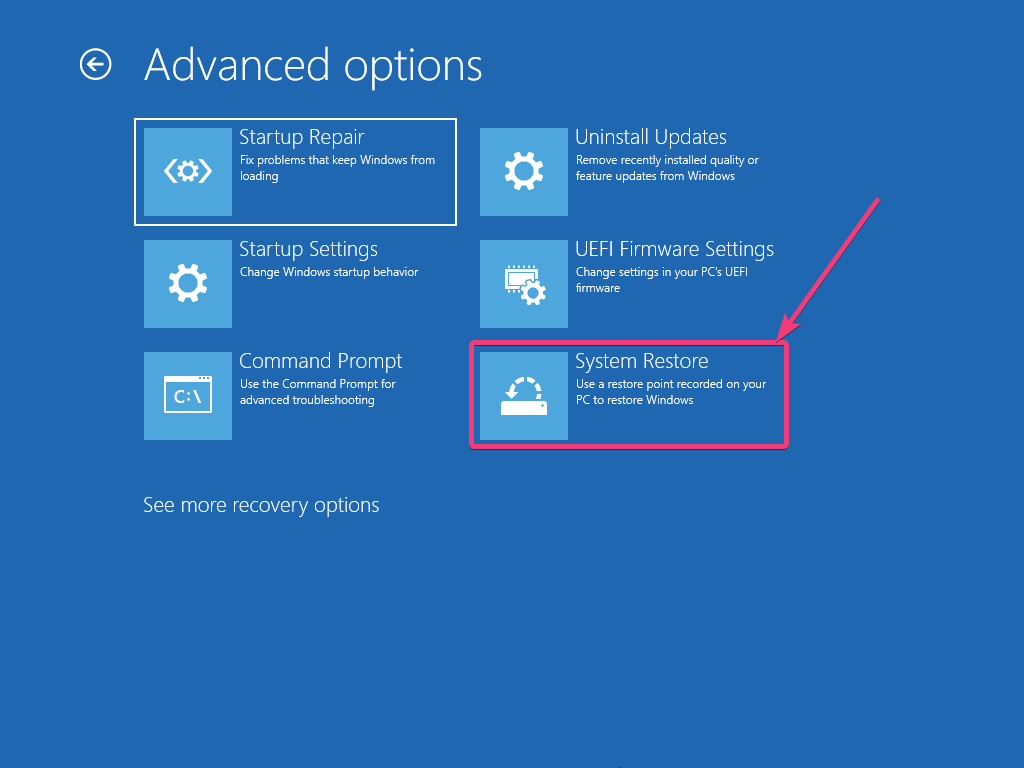 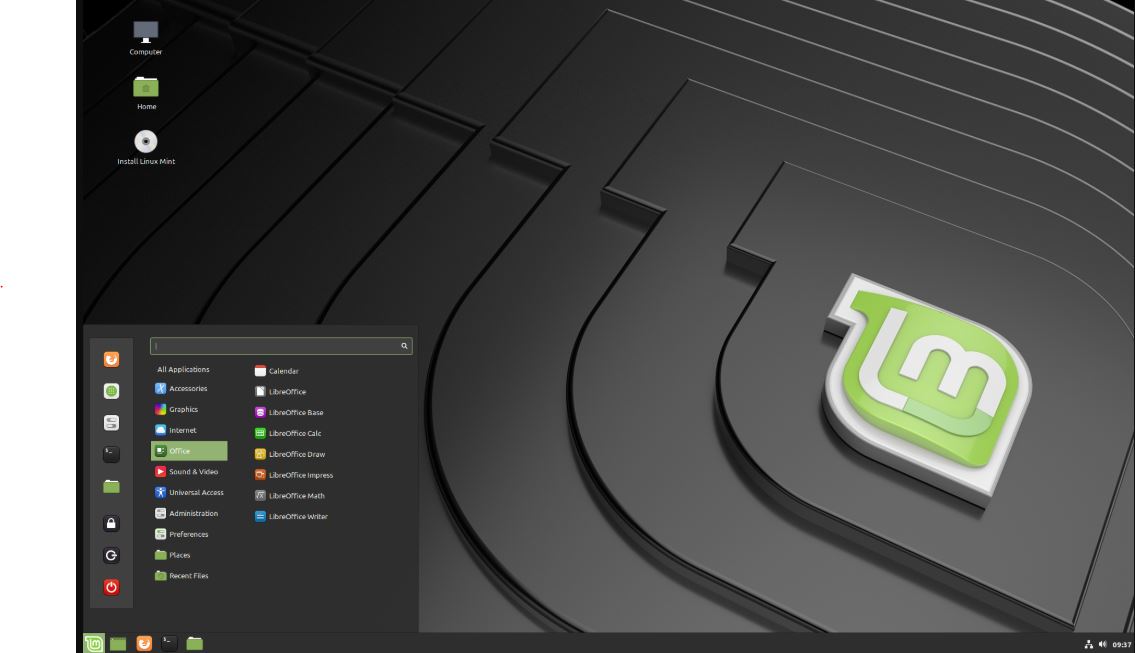 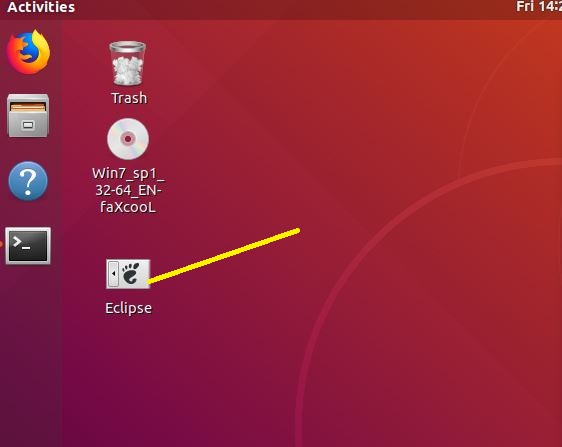