Google Photos is presently one of the most popular photo apps available out there, and among the numerous features, the best thing undoubtedly, is the ability to back up unlimited photos and videos to the Google Photos server, completely for free. Google Photos has gone through massive changes in the last few years, and it is now Google’s playground to test the AI and machine learning tools it is constantly developing. Recently, Google has introduced a new feature, with the help of which, you can crop documents right within the Google Photos app. Our mobile phones today are the new age document scanners, which can be used anywhere, anytime, no matter, whether you have a scanner or not.

After we capture the photo of a document, we use multiple apps like CamScanner, Adobe Scan, to make them look like a document and printer-friendly for printing them again by wasting the minimum ink. But with Google Photos introducing this feature, you will never again have to use any such third-party apps to scan documents with your smartphone. This feature is currently available only on the Google Photos app, however, I am sure this feature will later be available for the Google Photos desktop, website, as well.

So without any further delay, let’s get started with how you can crop documents on the Google Photos app.

Well, that is how you can crop photos containing documents, using Google Photos. However, I didn’t find any option, as of now, which can automatically crop documents within photos. Hopefully, Google will introduce that feature too, on Photos soon. Spoiler alert, this feature is not just limited to documents. I have tried this with normal photos and to my surprise, I noticed, it is working with them, as well. I wish there was an option to crop the photos horizontally and vertically, as well, just like Adobe Scan and other similar apps. Well, that isn’t a deal-breaker at all. You can still use Google Photos to keep scanning documents without using any third-party app.

So that was all about how you can crop documents within photos using Google Photos, using the new extension. 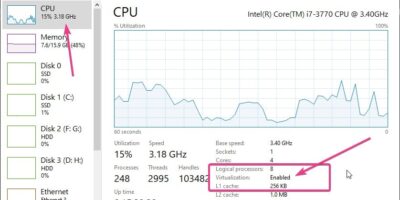 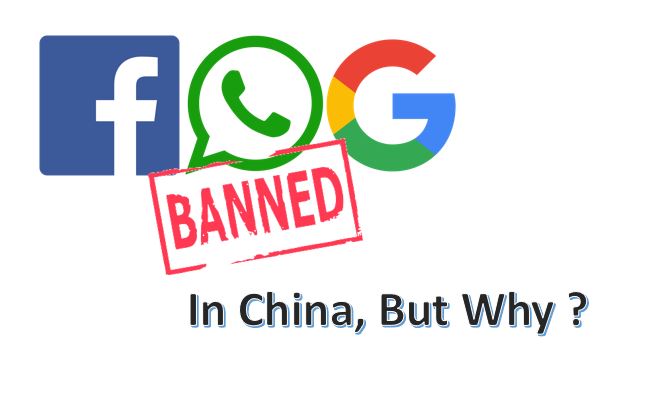 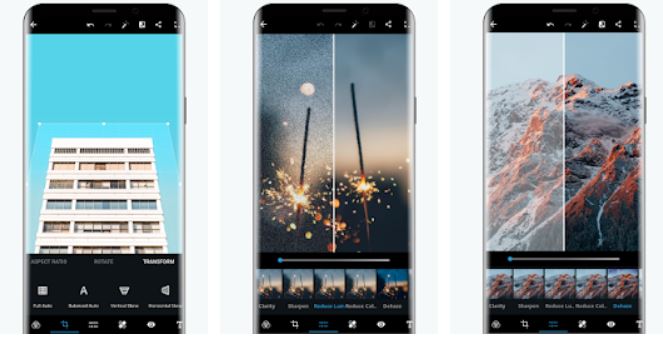