Home
How To
How to install Docker compose Linux Mint

Docker is really a very interesting platform that makes easy to operate server software virtually without installing on the physical bare-metal hardware or host operating system. It helps in deploying a container platform for common operating system on the server, developer or personal desktop PC.

In containers, each operating system has its own confined area which makes it safe to run without the interference of others on a single host operating system. And that operating could be any for what the Docker is available such as Linux Mint, CentOS, Ubuntu, Debian, Windows, etc.

Unfortunately, the official Docker documentation is very vast and not complicated for Docker noobies. Thus, here we are with one for Ubuntu or Linux Mint to easily understand and install it.  Docker is available in two versions: The Community Edition which is open-source and anybody can use it. It has all the functions needed to operate containers and can be used on servers and on development and test machines. If you have enough knowledge of how it works you can easily use the community edition in production mode.

On the other hand, the Enterprise Edition is meant for large organizations those are running hundreds of containers and need enterprise support and some management functions along with the “Universal Control Plane,” there is a web interface for the cluster management solution for Docker running container infrastructure.

Tutorial: The steps here are performed on the Linux Mint 19 to install Docker engine, however, they will be the same for Ubuntu 19.04, 18.04… elementary OS and other Ubuntu-based Linux operating system.

First, of all run the system update command to make sure all the installed packages on the system are in their latest state. For that simply use the below command:

To install Docker and Docker compose on Linux Mint, we have to prepare it by installing some packages such to get the Docker packages on a secure protocol, we have to install https-transport along wth curl to download gpg key and software common properties to get some useful scripts to manage PPA and DBus backend. And also Gnupg-agent.

Get the Docker repository for Linux Mint 19

The default repository of Linux Mint which comes from Ubuntu doesn’t feature Docker Packages and we need to add the official docker repository on our Linux Mint machine so that we can download and install docker using a single command.

Here is the single command to install complete Docker engine along with docker cli and conatinerd.io

Configure Docker to start on boot

If you want the Docker service automatically starts with boot then enable its service in the system.

Here we are installing CentOS 7 latest available image of this server OS in docker hub by using docker pull command. To pull any software or OS image we should know its tag. You can find all the tags at hub.docker.com.

So, to install CentOS, the command is:

in the above command, the centos is the tag to fetch and install the latest docker image of this OS.

To run any downloaded docker image follow the below command: 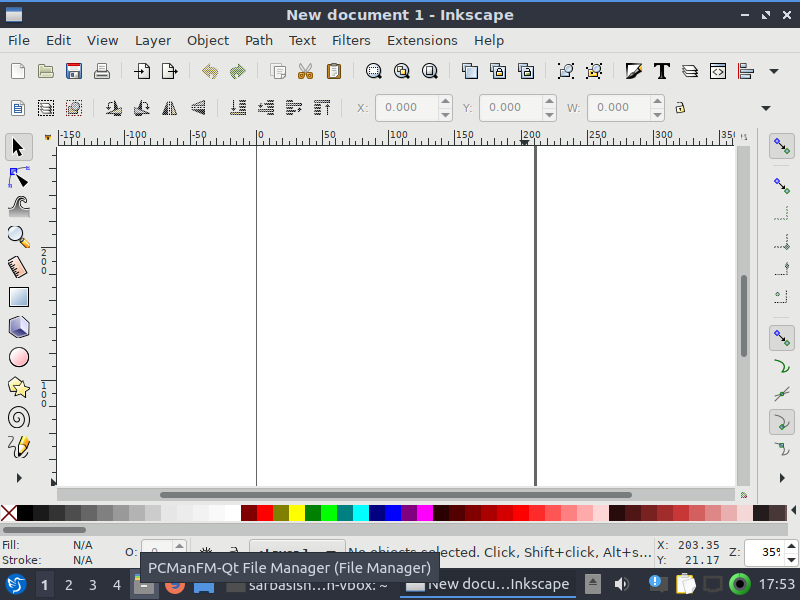 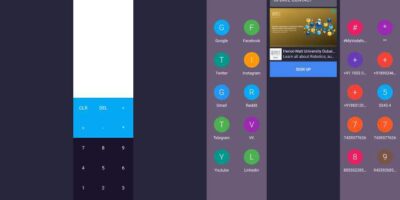 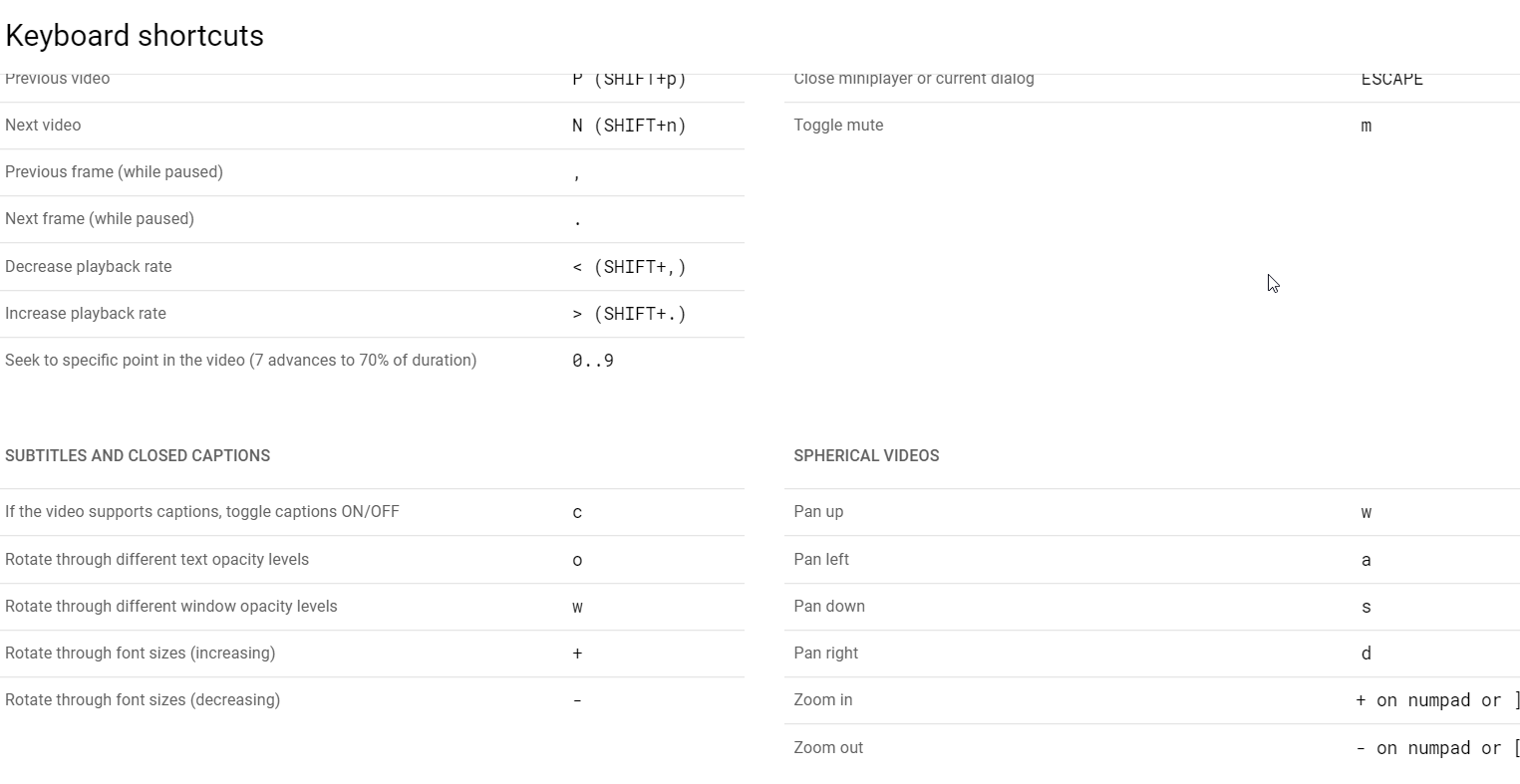 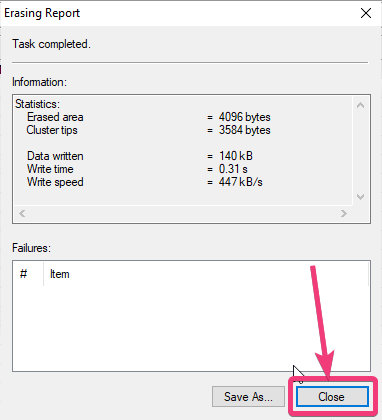