Home
How To
How To Make Karaoke Songs By Removing Vocals

If you not able to find the Karaoke of your favorite song then you can make karaoke songs by your self. You can delete words in the original songs to create Karaoke Mp3. Actually, in this article, we are not going to delete the vocals completely but instead of that, we reduce the vocals sound. Because there is no guaranteed method to remove the Vocals from a song. The Audacity is the very popular free software to edit any audio file. This software can reduce the vocals in the most of the stereo quality Mp3 files. If the song was recorded in a stereo format means mixed with vocals in the center then this free audio software can drastically reduce the vocals.

Step 1: First of Download the Free Audacity software from https://sourceforge.net/projects/audacity. The Audacity is free multi-track audio editor and recorder that is available for Windows, Mac OS X, GNU/Linux and other operating systems. It is a free and opensource software and distributed under GPL license.

Step 2: After downloading,  install the Audacity. To install double click and run it as administrator and select the language in which you want to install it. It supports almost every language.

Step 3: By default Audacity not support the MP3 file export. So, to export the files from Audacity in MP3 format you need an Audacity plugin called LAME. Download LAME for Audacity.

Step 4: Now it’s time to import the song or mp3 file from which you want to create Karaoke track. To Import the MP3 file, go to Audacity click on File Menu -> Import-> Audio. You can also use the shortcut key Ctrl+Shift+I to directly import the MP3 in Audacity editor. 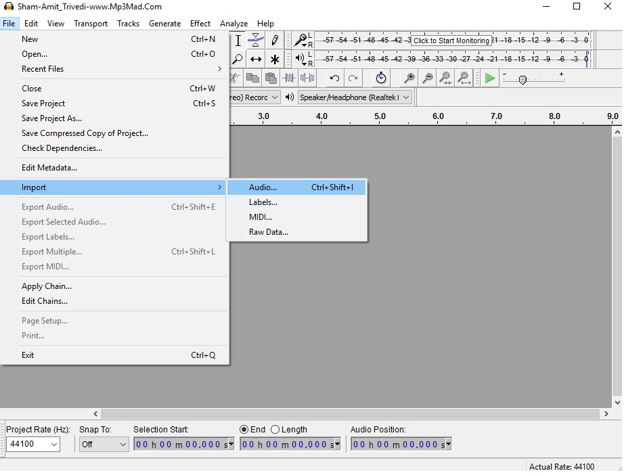 Step 1: After importing the MP3 files, if you see the two waves in the Audacity editor space as shown in the screenshot, that means it is a stereo song. 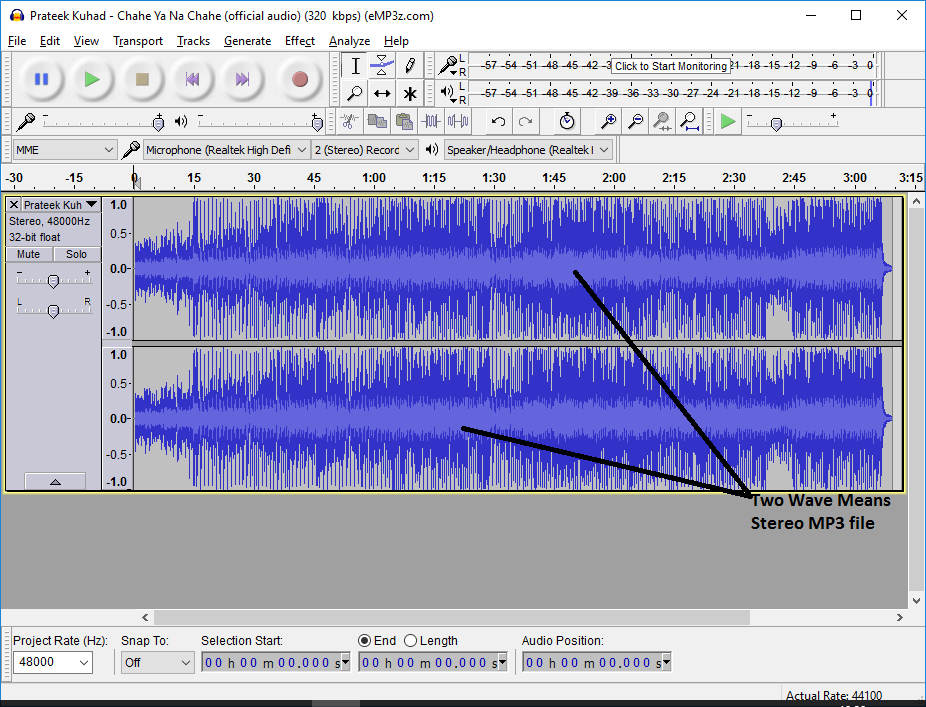 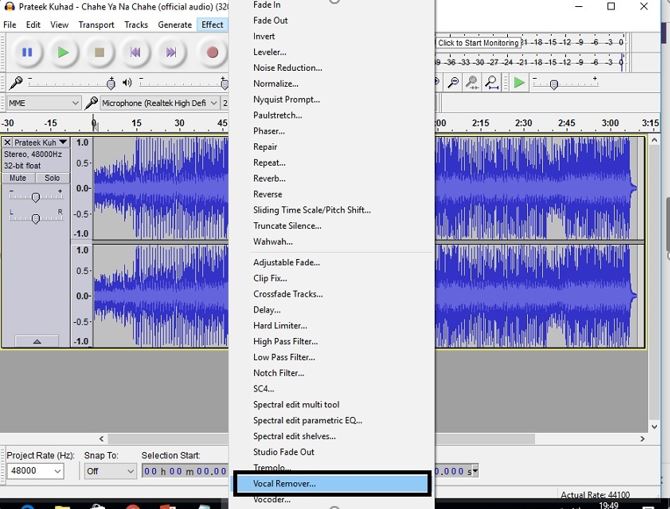 After setting the above value either click on the preview to listen to the changes or click on “OK” to set the frequency changes. The software will not completely delete the vocals but can reduce it to a high extent. You can also modify Vocal remover settings according to your chosen song to get optimize the result. After editing click on File->Export Audio-> select the MP3 format. 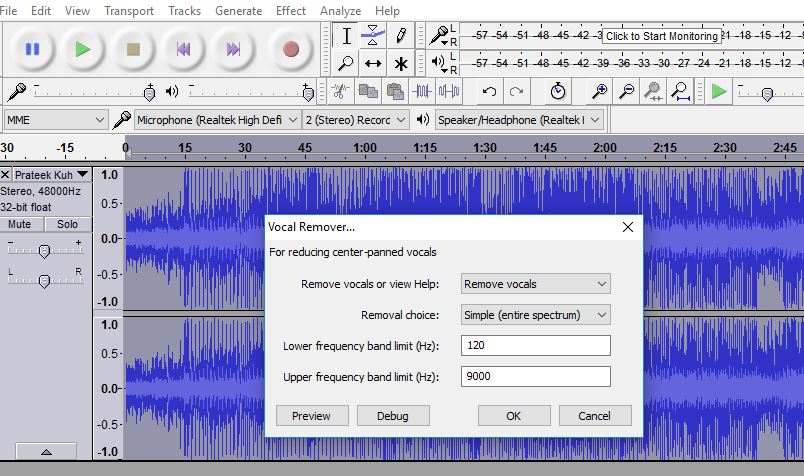 Step 1: Import the sound MP3 file to Karaoke and click on song name from the editor panel and select Split Stereo Track.

Step 2: Now you will see two split waves of the Mp3 file. Click on Song name and select Mono for both the Waves (upper and bottom).

Step 3: Now double click on the bottom wave and select the Effect -> Invert effect option. Click on the Play button form the Menu and listen to the songs (Vocal removed),. Now click on the File Menu and export the audio into the MP3 format. 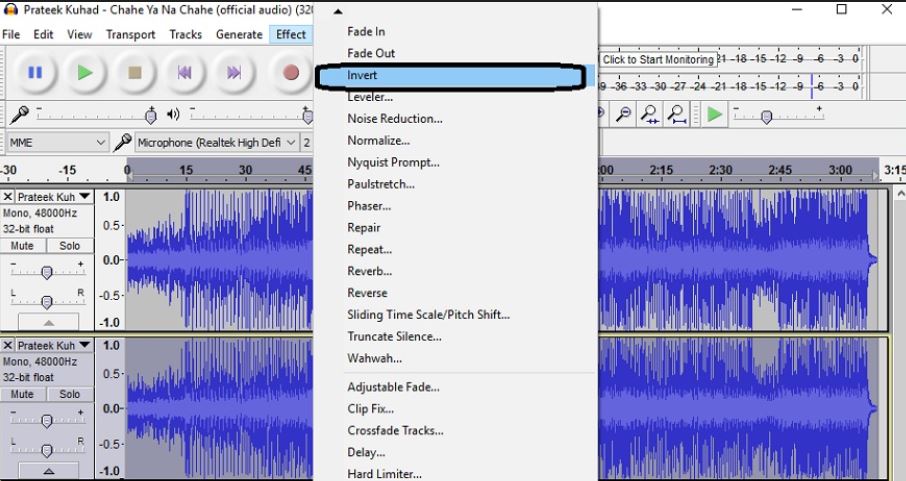 If you have any doubts about Make Karaoke Songs tutorial, please comment and we will try to solve that. 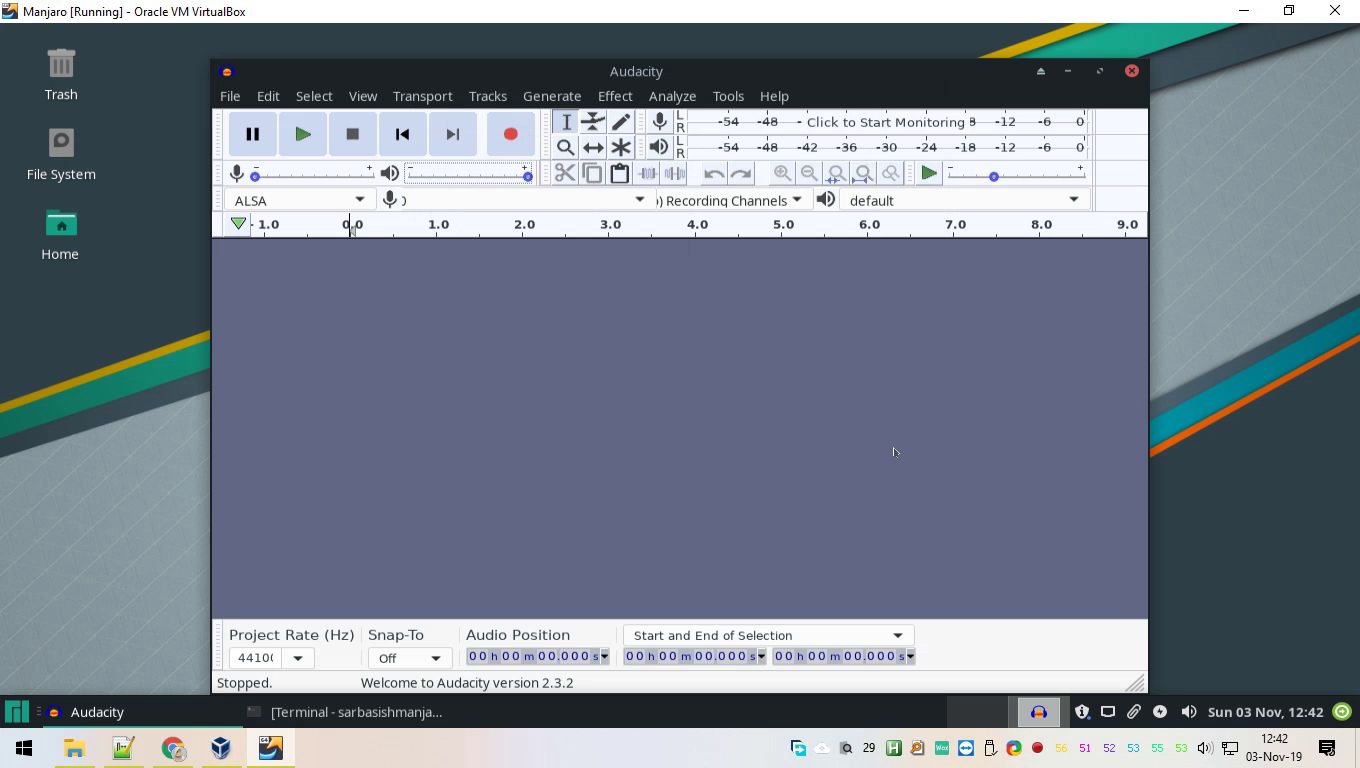 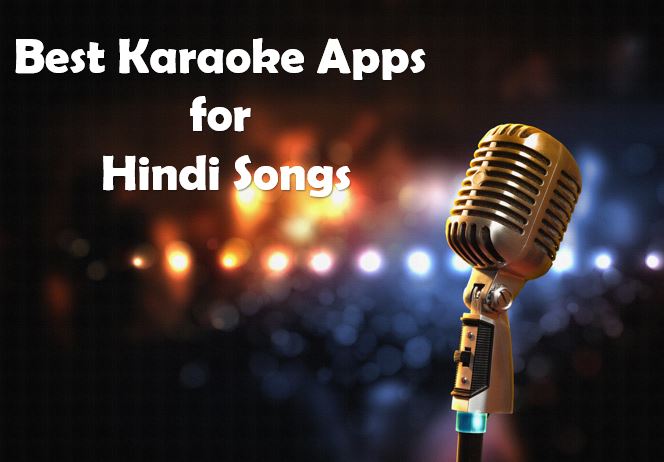 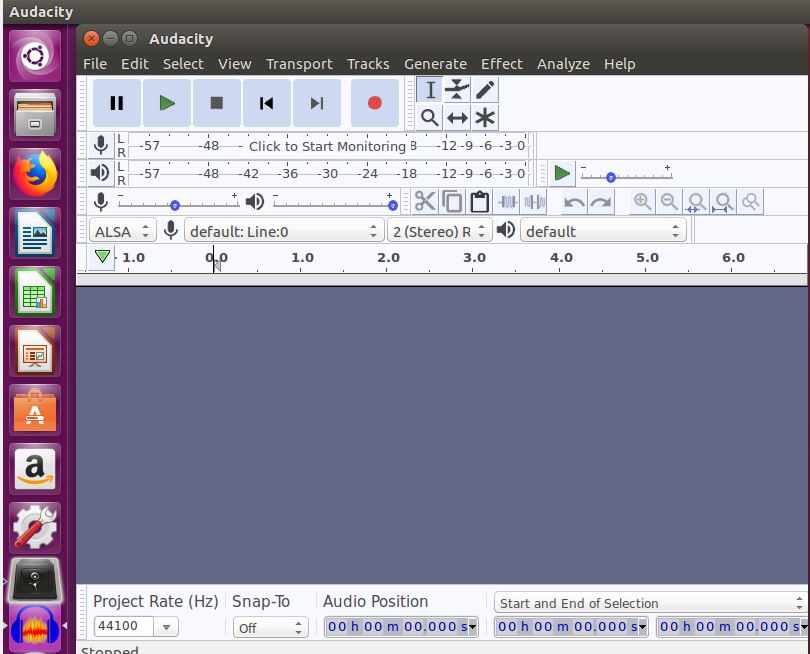 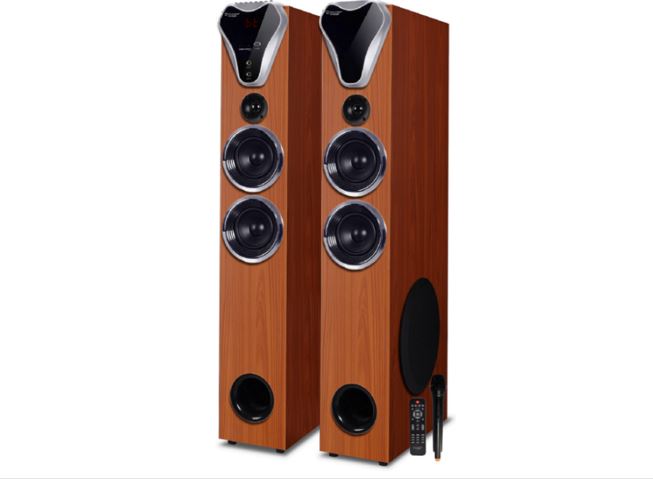