An audacity is a software that does not need an introduction if you are dealing in the audio and video editing. It is free and open source audio editing software that is available to download for Windows, Mac, Linux, as Source, Legacy Mac, and Legacy Windows systems. It is light editing tool which can be installed on the Windows system easily but for Linux such as Ubuntu and more using command line terminal, first, you need to add its PPA repo/ repository. Actually, Audacity doesn’t provide official PPA repo that’s why a third party Ubuntuhandbook.org has created an unofficial PPA for Audacity which we are going to use here that also works for the version of Linux Mint.

While performing this tutorial the Audacity has released the latest version “Audacity 2.2.2” and via this PPA you can install it directly from a terminal for Ubuntu 16.04, Ubuntu 17.10, and Ubuntu 18.04.

After the install in case you want to uninstall or remove the Audacity via command line then use the below-given command:

Once the Audacity installed in future you can update either by running again the above-given installation commands or directly from the Software updater of the Ubuntu. 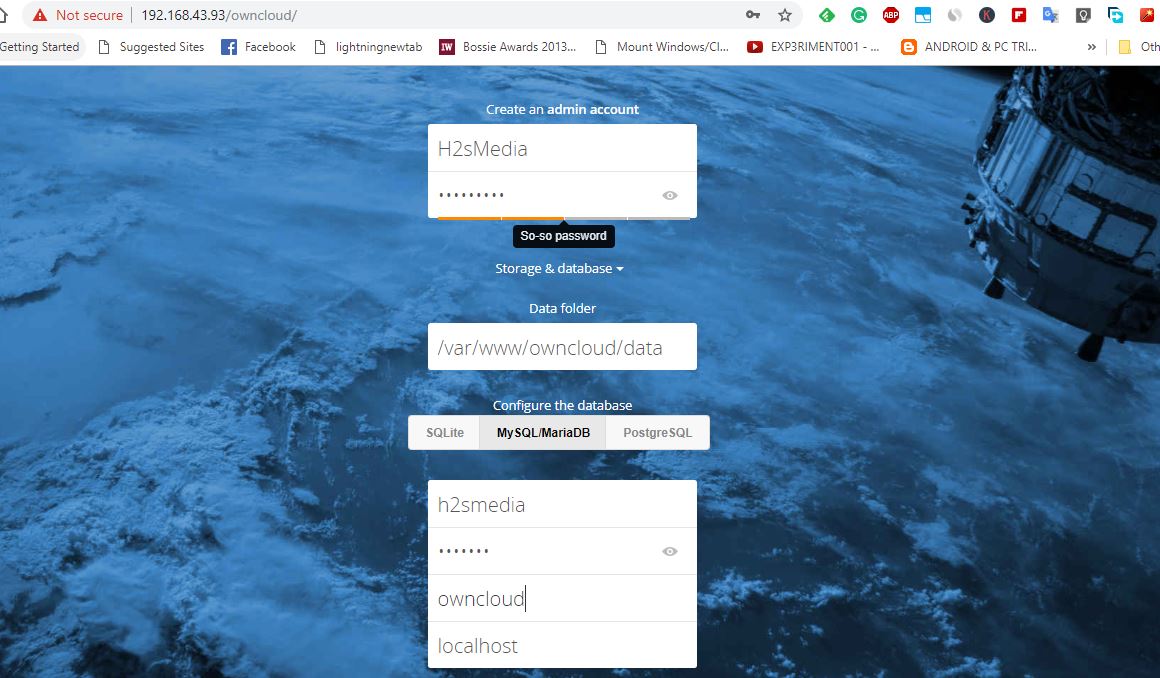 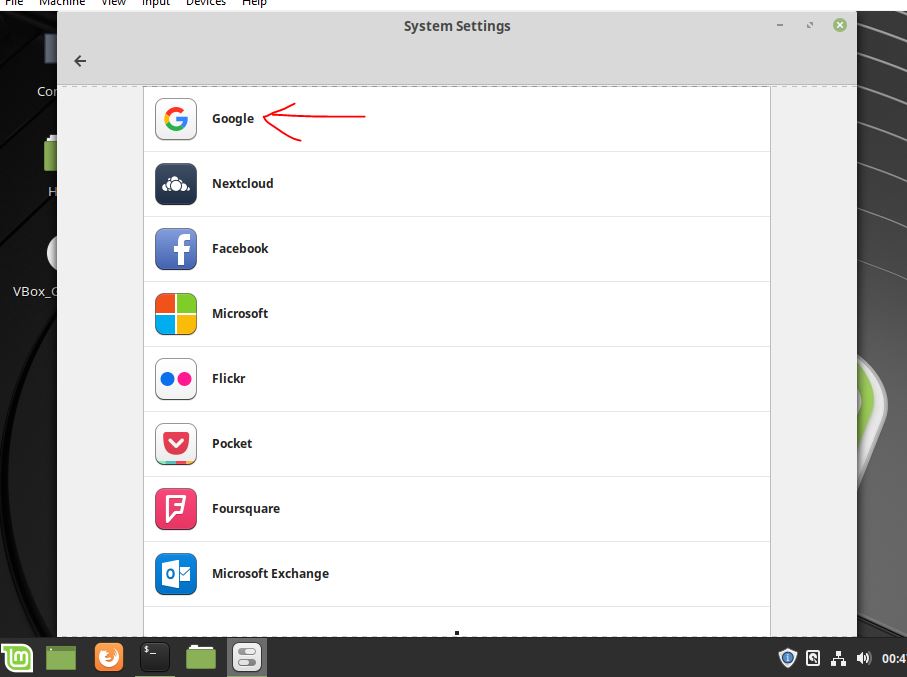