How to Upgrade OnePlus 3 to Android 7 Nougat Manually

Recently OnePlus has announced an Android 7 Nougat open beta released for the OnePlus 3 smartphone. OnePlus has promised to give priority to Oneplus 3 customers over OnePlus 3T , and they keep their word by rolling out Android N first for OnePlus 3. OnePlus 3 upgrade to nougat will give some new features and improvements such as:

Here in this tutorial, you will see how to apply Oneplus 3 Android 7 Nougat update manually.

Note: Before flashing your phone please take a backup of all personal data as the process will wipe out your complete data.

Step 2: Go to OnePlus 3 setting->About and tap 7 times on build number to enable the Developer option

Step 4: Connect your OnePlus3 to Windows PC and install the driver. 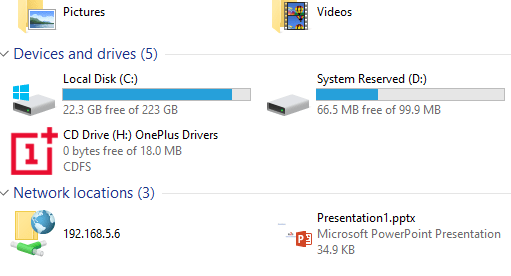 Step 5: Now copy the downloaded Android 7 Nougat based Oxygen Os in a New folder and rename the zip file to update.zip.

Step 6: Power off your phone and boot it into a recovery mode.

Step 7: From the recovery screen choose option “Install from USB” and tap Ok to confirm. A screen with “You are in sideload mode” will be displayed.

Step 8: Inside the folder where you have placed the downloaded Oxygen OS, press shift+right click and open that folder in command prompt. 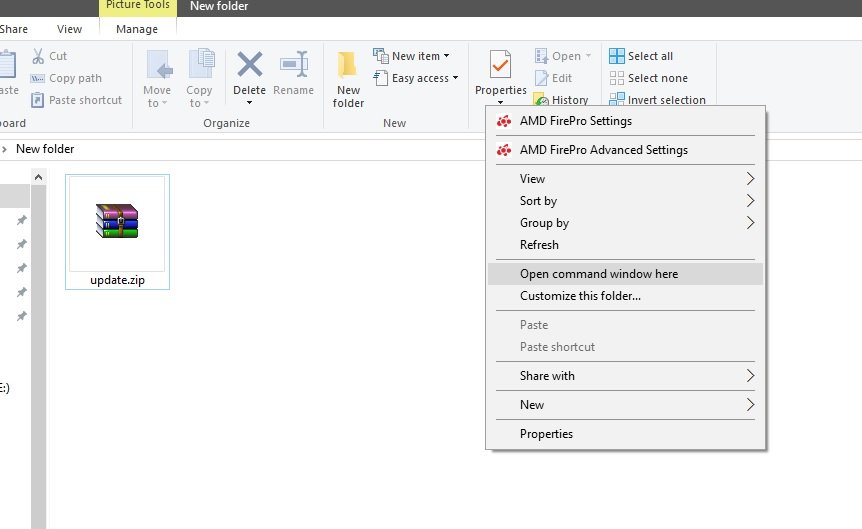 Step 9: Once command prompt open run the command: adb devices, to check whether your computer is recognizing the device or not.

Step 10:  After above step run the command :

The filename is the name of downloaded Oxygen OS which we have renamed update.zip. You can see the screenshot for reference. 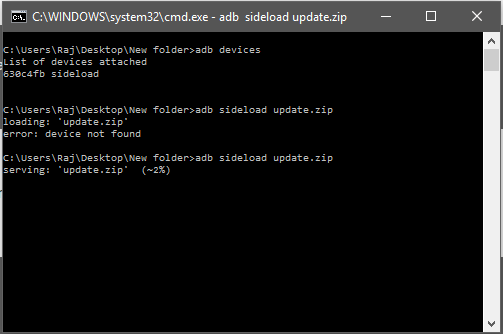 Step 11: After upgrading the phone will ask for a restart, just click yes and restart the phone.

Best Electronic Gadgets/appliances to buy this winter in India

Winters are just knocking the doors in...
Read more
Technology

5 cool gadgets to pamper the women in your life

A woman is the embodiment of courage, strength, care...
Read more
news

AVerMedia Technologies has bought its ER310 in India to...
Read more
Technology

7 Best Gadgets Gift & ideas for your loved ones this Diwali!

The most auspicious and most-awaited festival of the year,...
Read more