Here in this tutorial, we will learn the steps to install open source Anaconda Navigator on WSL- Windows Subsystem for Linux – Windows 10 using Ubuntu 20.04/18.04 Linux App.

Although Anaconda Navigator by default is available for Windows 10 in the executable file format. However, if you still want to install it on the Linux interface that is running on WSL 1 or WSL 2 Linux Apps such as Ubuntu, then that is possible as well.

If you want to know about the Anaconda, it is essential software that has been developed to use with Python and other scientific packages and their dependencies, such as conda. It supports Linux, Mac, and Windows systems, and can easily solve the coexistence, switching and various third-party packages of multiple versions of Python.

The installation of Anaconda is quite easy and those don’t want to deal with the command-line interface to install packages, various dependencies, and create an environment it also offers the Graphical user interface called Anaconda Navigator…

Once Anaconda is installed, python, conda, numpy, scipy, pandas, and other common scientific computing packages that may be used in general are installed, without the need to download the configuration separately. Due to the split of python3 and python2, using virtualenv to configure with pip, it is often very handy.

Those are familiar with the working of Linux they would already know the installation process of Anaconda on WSL 1 or 2, however, the key thing is how to access its graphical user interface i.e Navigator. And that you will know here.

Those are new to WSL – Windows 10 Subsystem for Linux they must know that the Ubuntu Linux App we download from the Microsoft store will not work until and unless the WSL feature is not enabled on the system. Therefore, I am assuming that you have already activated and downloaded the WSL along with the Linux app to run over it. However, if not then follow this tutorial: How to enable the Windows subsystem for Linux feature 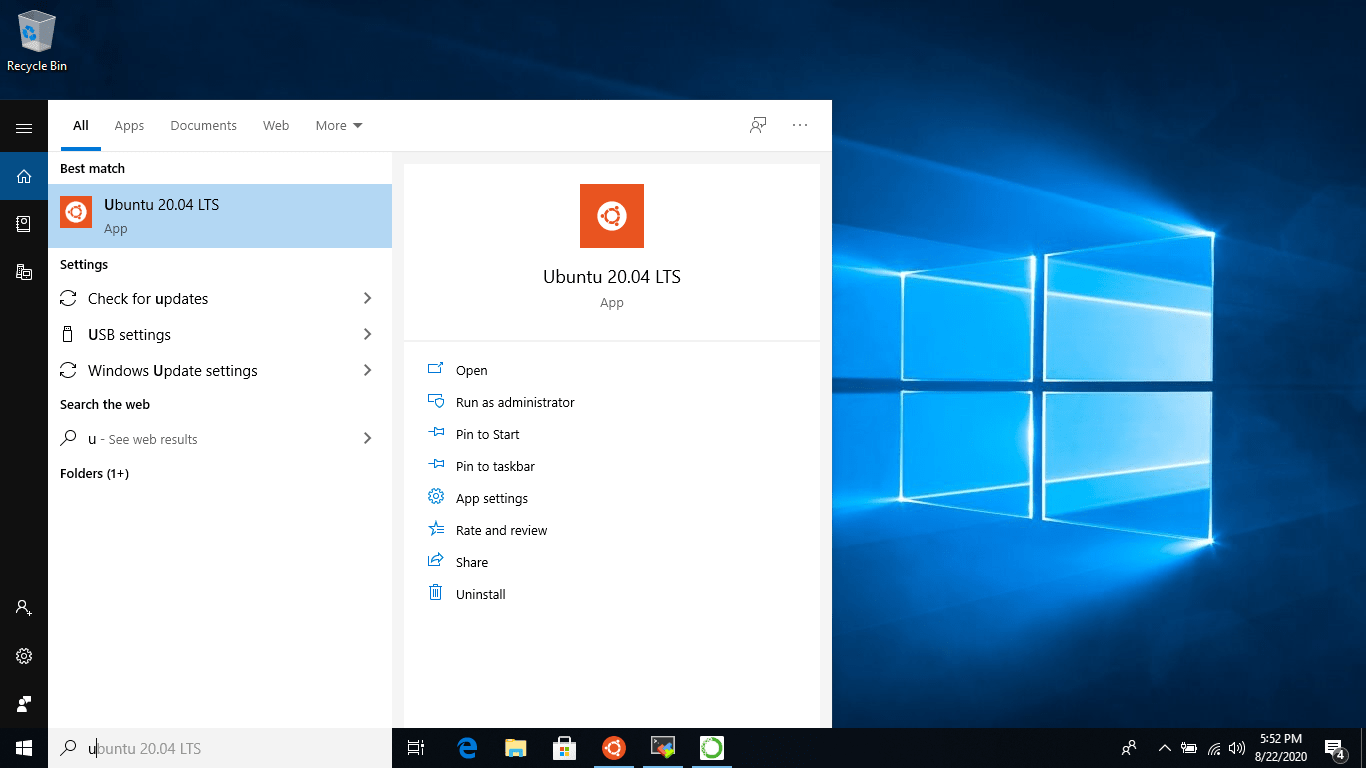 Before moving further let’s make sure already existing packages on the Linux system are up to date and have their latest state. For that simply run:

Open the browser of your Windows 10 system and go to the official website of Anaconda to download it, here is the link for the same. Scroll to the bottom, right-click on the Linux 64-Bit (x86) Installer, and copy its link.

After that get back to Ubuntu WSL app, type wget and paste the link, for example:

Wait for some time until it won’t get completely downloaded on your system. The size of the script will be around 550 MB, thus it would take some time depending on the internet connection you have.

Now we have the Anaconda Installer script, let’s run to trigger the installation process. type ls

You will see the downloaded file.

Type bash or ./ with filename

Example, the name of the file we downloaded in this tutorial is Anaconda3-2020.07-Linux-x86_64.sh, thus the installation command will be:

The installer will get activated and ask you to press the Enter key in order to start the process. When the License Term appears, either read it using the Enter key or just skip the same by simply press the ‘q’ key on the keyboard.

After that type Yes to accept the terms and conditions.

By default, the Anaconda Navigator on Linux will create the installation folder under the home directory of the system. Thus, you can let it use the same. However, if you want to use some other place on the system then assigned that path and then press the Return key.

Wait for few minutes until the process of setting up Anaconda Navigator on WSL Ubuntu has not been completed.  Once done move to the next step.

Instead of closing the Ubuntu WSL app to make sure the installation will take place effectively, simply reload the shell. For that:

Now you can start using the command-line interface for creating the Anaconda environment with different packages for the various projects without interfering one and another. Well, those would like to have the Graphical User interface go to the next step. 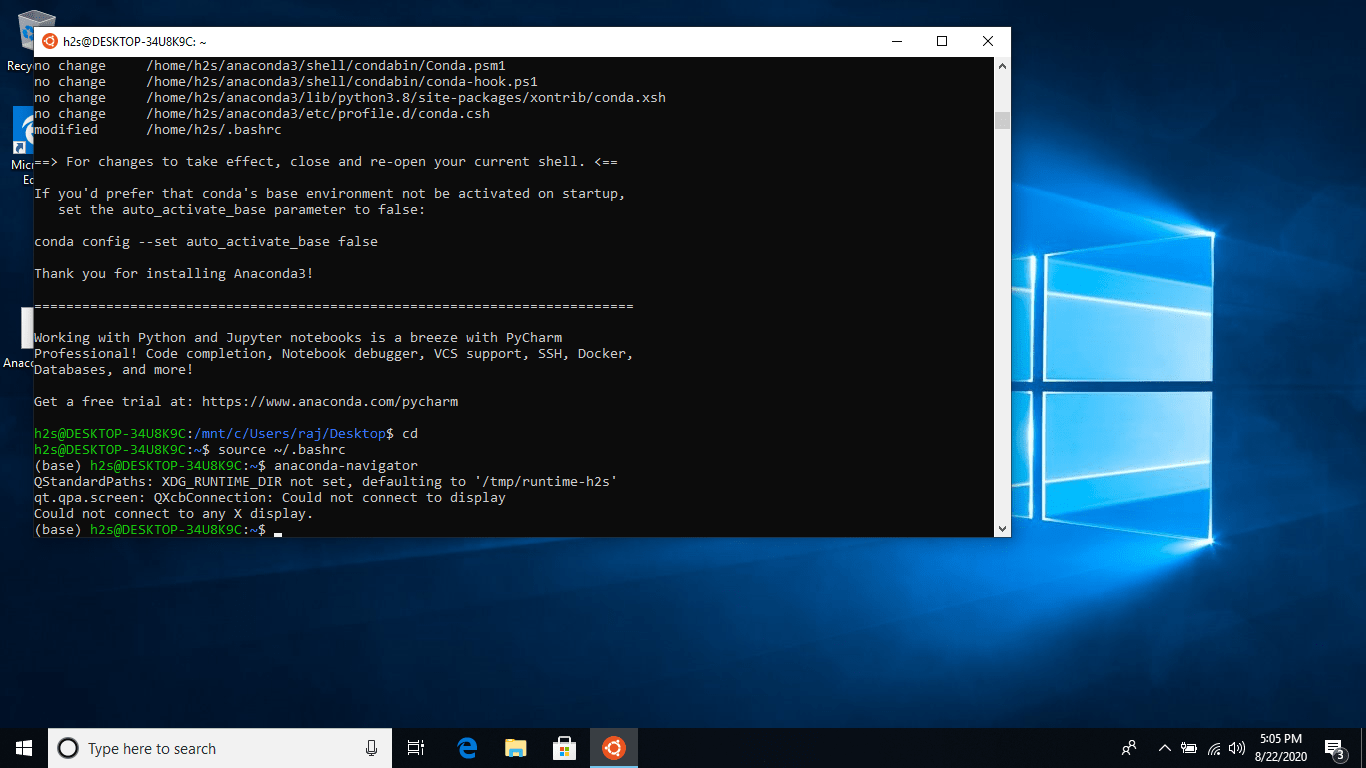 As we know by default, the WSL will not let you open the Graphical Apps straight on the default shell screen, However, there is an alternate way of doing that.

Go to MobaXterm and download it. This is a lightweight software that comes with various inbuilt tools to access SSH server, VNC, SFTP, Command Terminal, and more. 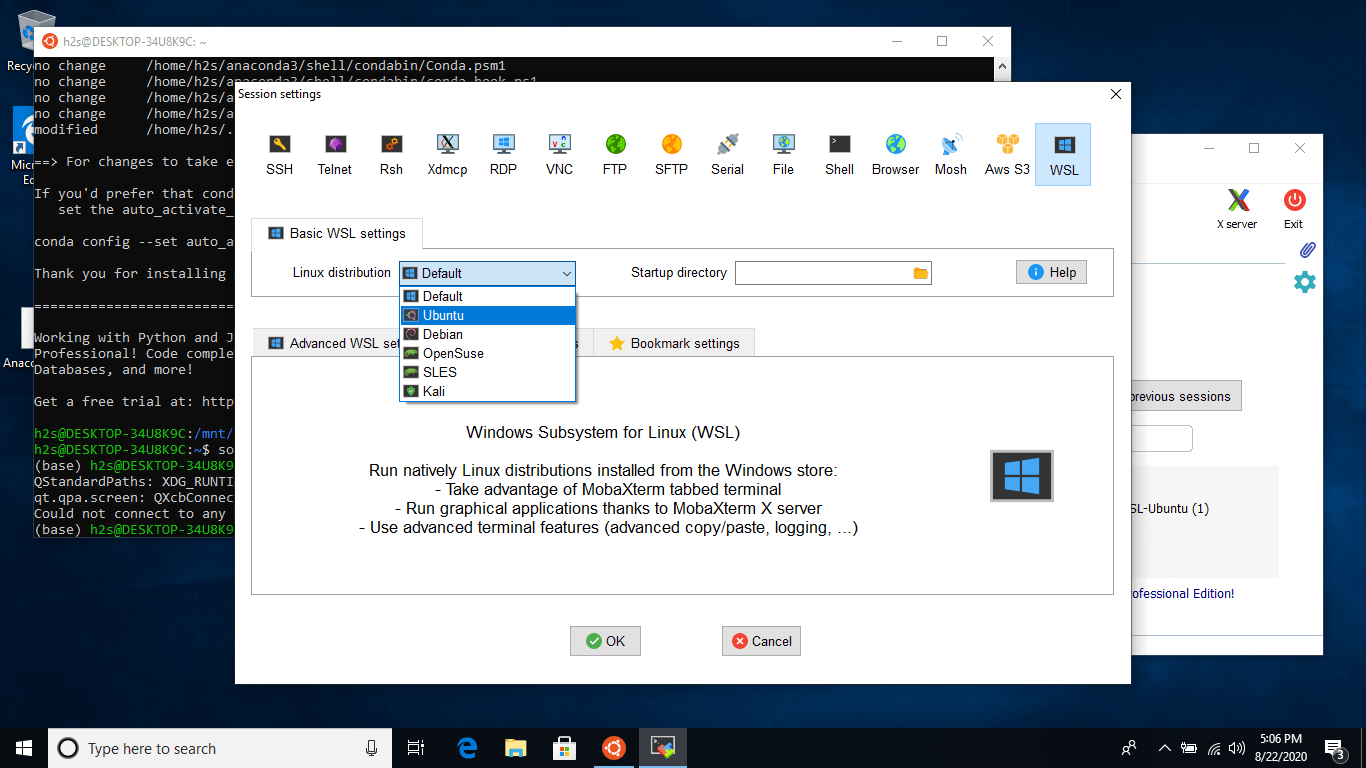 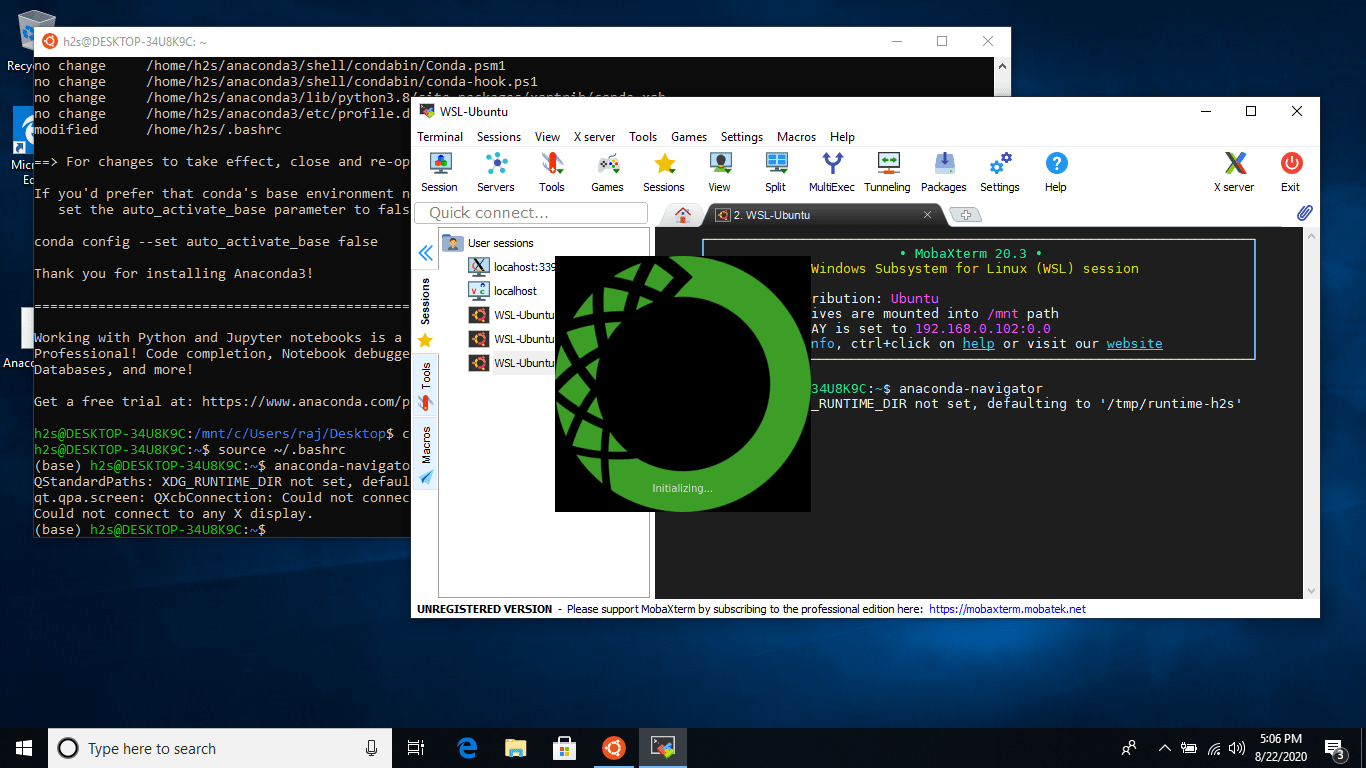 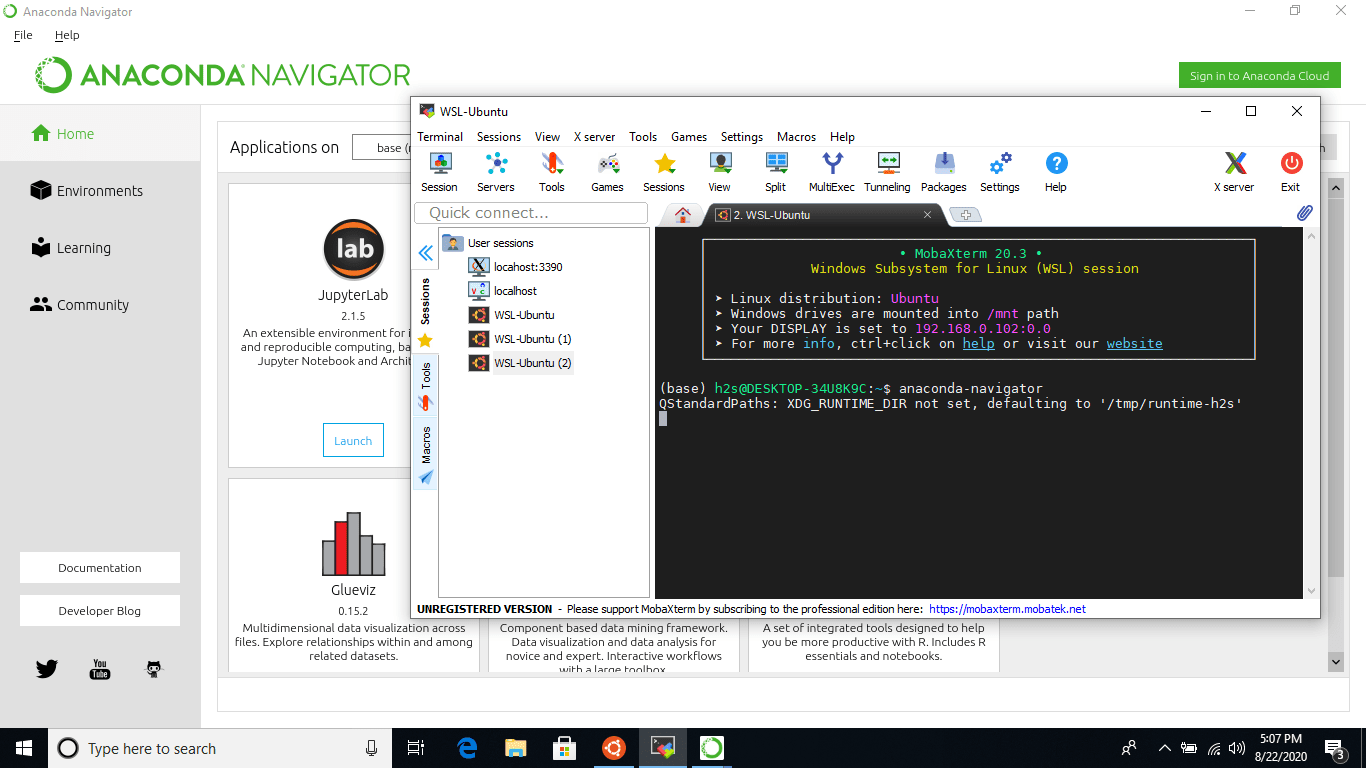 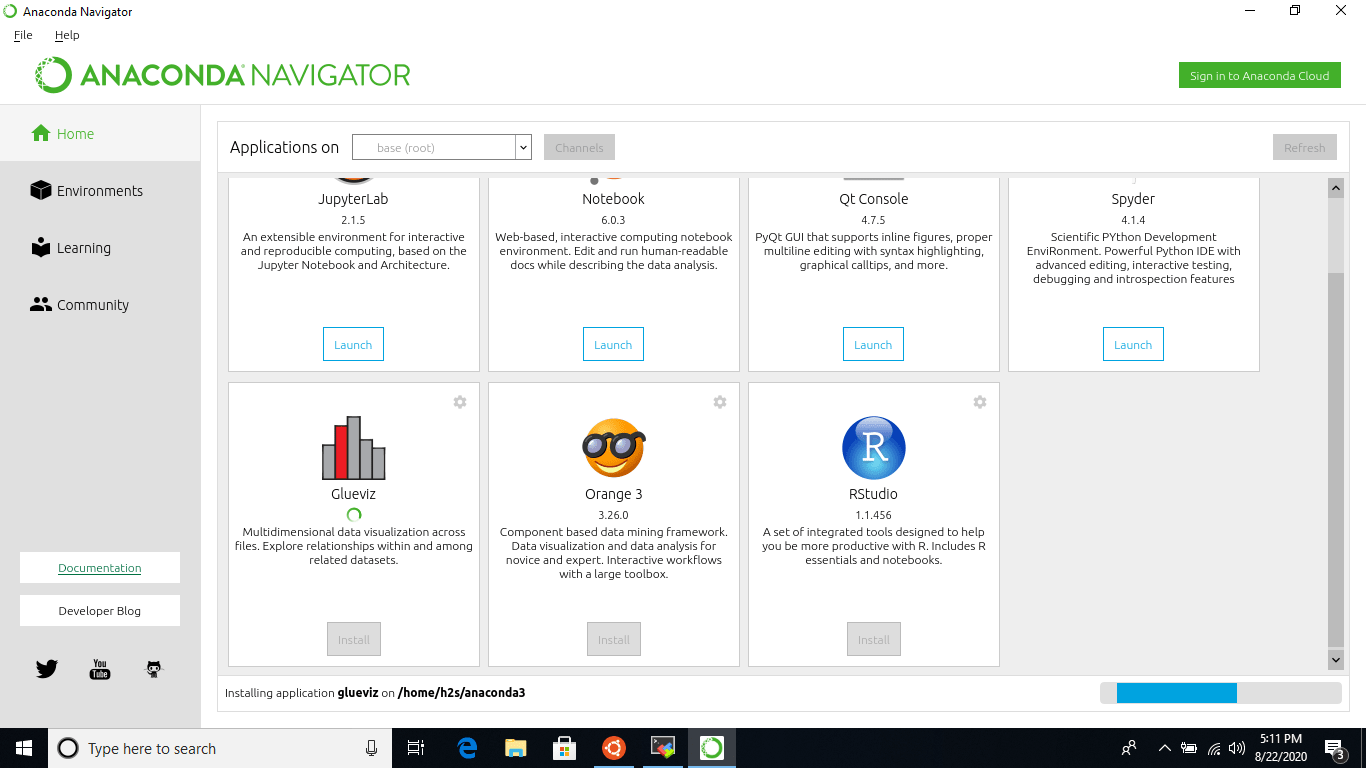 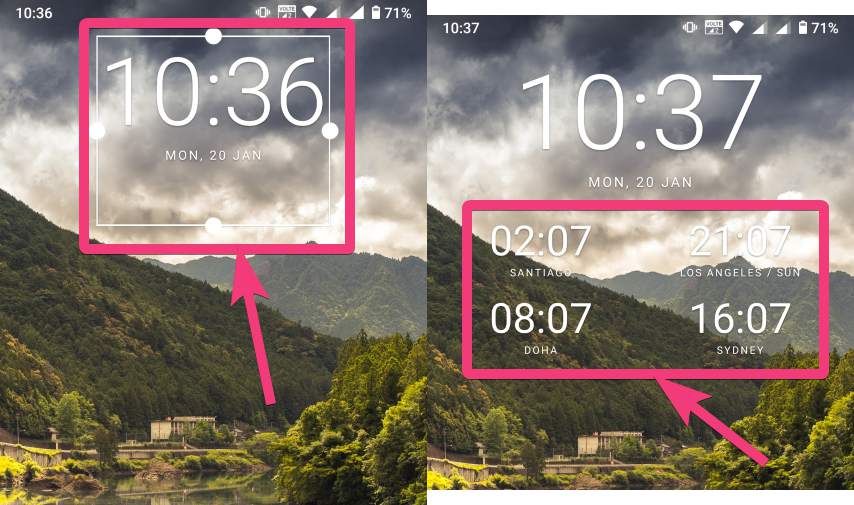 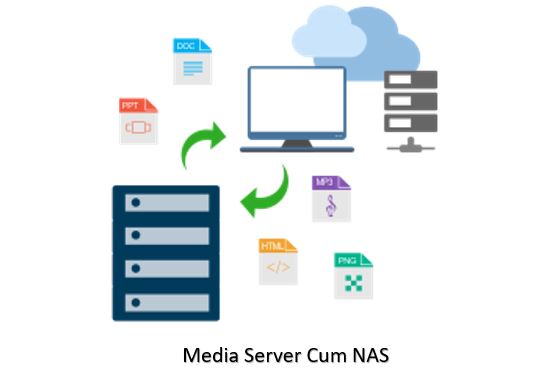 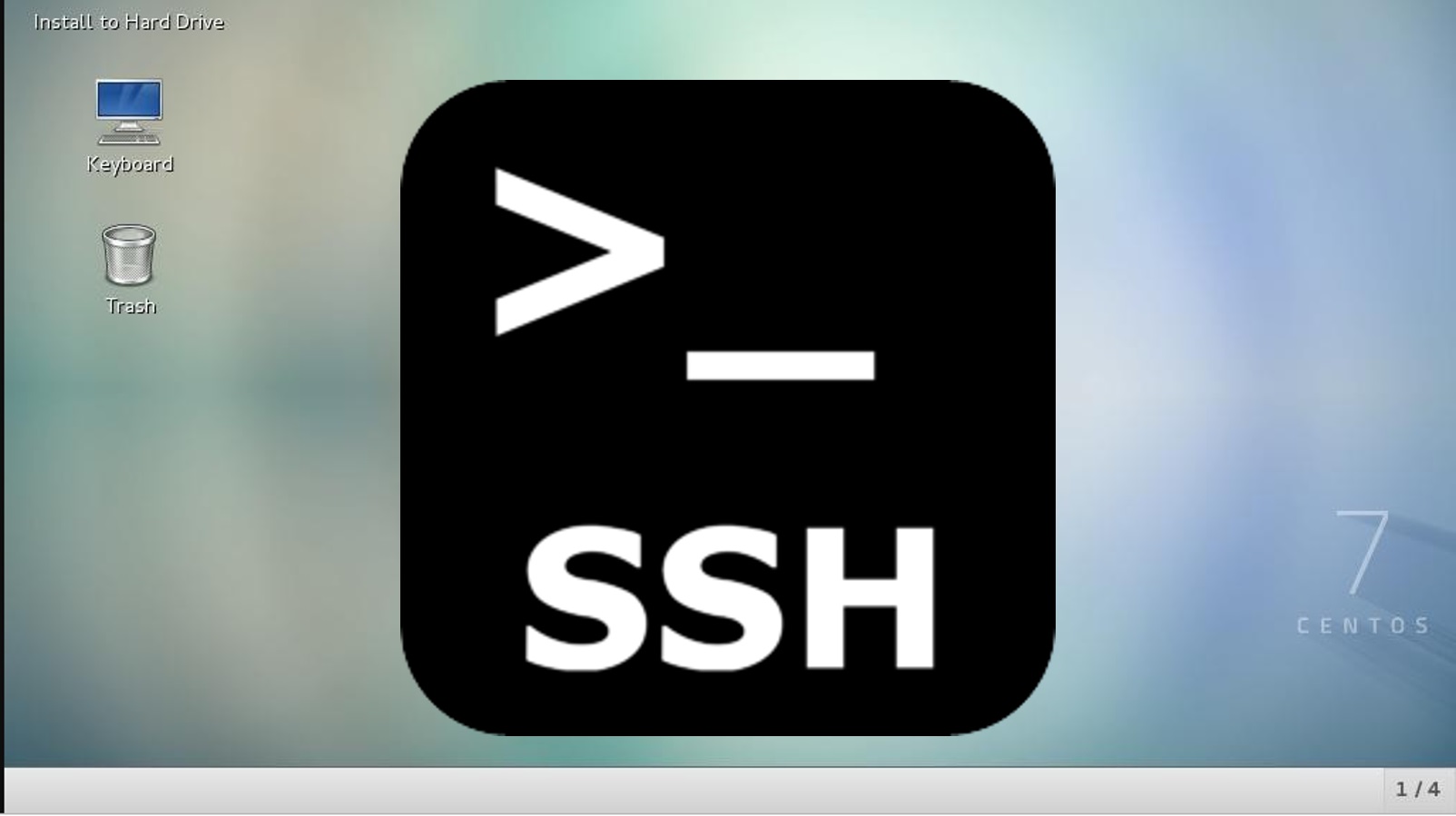