Home
How To
Snapdrop service: Share files between PC or Phones without installing any app

India has banned a number of Chinese apps, 59 to be more precise quoting the apps are involved in activities “prejudicial to sovereignty and integrity of India, defense of India, the security of the state and public order.” Now that is a serious allegation, and among them, there are several apps which, most people used for their everyday requirements, and two of them where SHAREit and Xender. With the help of SHAREit and Xender, it was a breeze to send files between two Android devices using Wi-Fi instead of the Bluetooth protocol, which is quite slow and is no longer a convenient option for file transfer. However, even before this ban was imposed there were other file sharing applications like Files by Google, JioSwitch, and many more. But most people were quite comfortable using SHAREit and Xender and that’s why they never explored the alternatives.

So, if you don’t want to install any app on your Android, iPhone, macOS; Windows, Linux PC, or laptop to share files then use the web-based Snapdrop service. It only needs a web browser.

Step 1: Open Snapdrop (snapdrop.net) on your computer or mobile device using a web browser. After you open the website on multiple devices, you can see all the other devices that have opened Snapdrop locally on the same Wi-Fi network. Just refer to the screenshot below.

Step 3: Select one or multiple files and click on ‘Open’ to start sending. 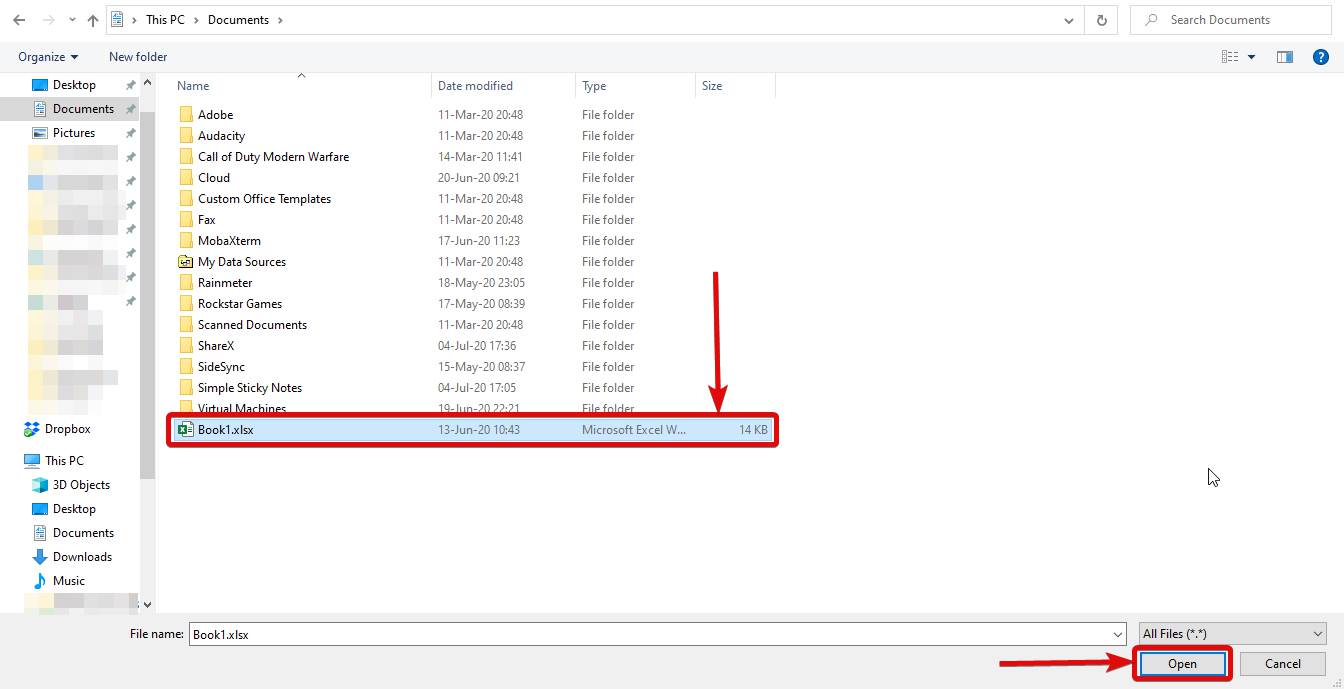 Step 4: The web browser might seem to freeze for a while, however, it is just because the file is being sent. After the file is successfully sent, you will see a message on the sender’s web browser, or the desktop web browser in this case that says ‘File transfer completed.’. At the same time, you will hear a sound on your mobile in this case or the recipient’s device.

Step 5: After the file is received by the recipient device you can find a message saying the file has been received. You can now download the file or just ignore it by tapping on the self-explanatory buttons.

If you have sent multiple files using the Snapdrop service, you will have to download or ignore all the files individually. Don’t expect that all the files will be available on the recipient device as an archive. That is really easy as depending upon which device you are receiving the file, there might not be an appropriate app to open archives.

The process is exactly similar if you are sending files from a mobile device. Just tap on the recipient device, and then select one or multiple files to send them. After the files are received, you can see them in the default ‘Downloads’ folder as the web browser is downloading the files after they are received.

Additionally, you can even use Snapdrop to send messages between local devices. Just right-click or long tap on the device on Snapdrop to send a quick message. However, Snapdrop isn’t a comprehensive messaging application, and it is just a neat extra feature that can come in handy if you need to send some quick messages or discuss something related to the file transfer.

Even though Snapdrop can be the best way to send files quickly between devices, there are a few troubles of using Snapdrop, and a few of them are here.

However, in most situations, most people need to send files between computers or mobile devices on the same network, and that’s when nothing is easier or more convenient than Snapdrop.

So, that was all about, how you can use Snapdrop to transfer one or multiple files between different devices on the same network. Do you have any questions? Feel free to comment on the same below. 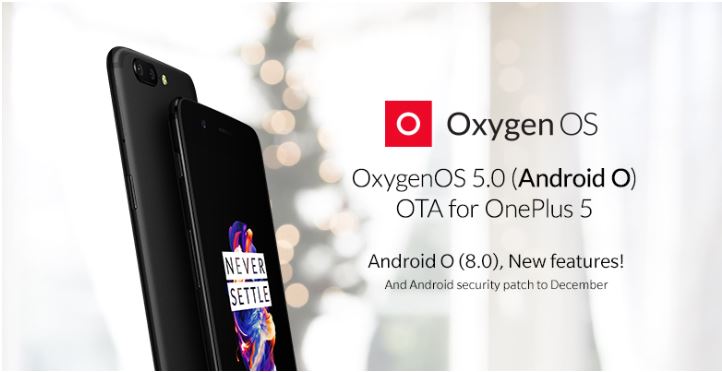 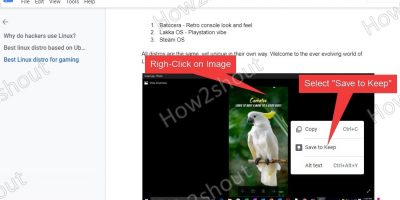 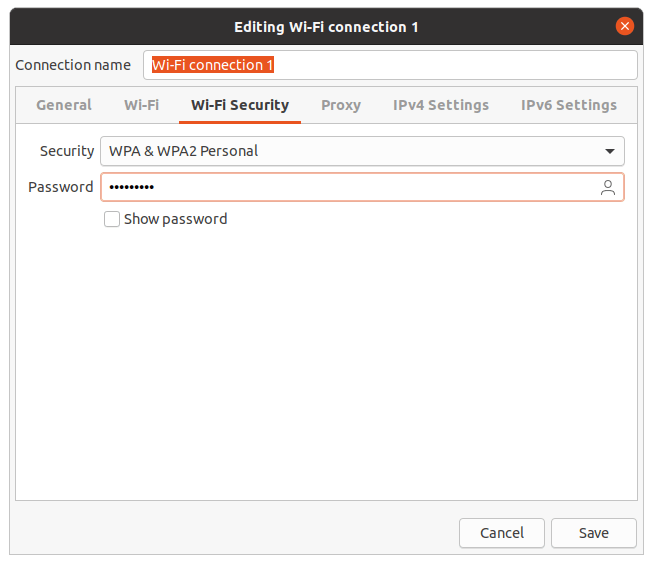