As we know the Windows Subsystem for Linux 2 has its own Linux Kernel which makes it run various kinds of open source programs efficiently. Therefore, here we are with a tutorial to learn how to install LAMP stack (Apache, MySQL, and PHP including PhpMyAdmin) on WSL 2.

LAMP stack which is also known as a Linux web server stack to run various web apps, CMS such as WordPress and more. Of course, if you are already using XAMPP on Windows 10, then there is a provision to change the default ports of Apache, PHP, and MySQL or MariaDB so that the LAMP on WSL 2 and one on XAMP can run together without interfering in each other’s services.

Why you should start using Apache web server or LAMP on WSL 2 instead of a Virtual machine?

The biggest reason to run the LAMP server on WSL 2 rather than using Virtual Machine on VirtualBox or VMware Player is the performance. As Windows Subsystem for Linux is tightly integrated into Windows 10 environment, thus the performance which we can get there will be much better than running some Linux VM. Furthermore, after the latest Windows update, now we can explore the Linux filesystem directly using the Windows explorer, even running of GUI applications on WSL 2 is possible.

Another thing is WSL uses the Windows localhost or the same IP address which the system has, thus it easy to access the created webserver and web apps using the system browser, without much hassle.

The popular distribution available on Microsoft Store to download and use as WSL 1 or 2 is of course Ubuntu 18.04 or Ubuntu 20.04 LTS. You can choose any of them. However, before moving further make sure you already have installed WSL 1 to enable WSL 2. The steps given below will work for both versions.

Check out these two tutorials, if you haven’t had a Subsystem.

Those are using it the first time, to run bash after installing, simply go to the Windows search box and type Ubuntu, as its icon appears, click that to run. 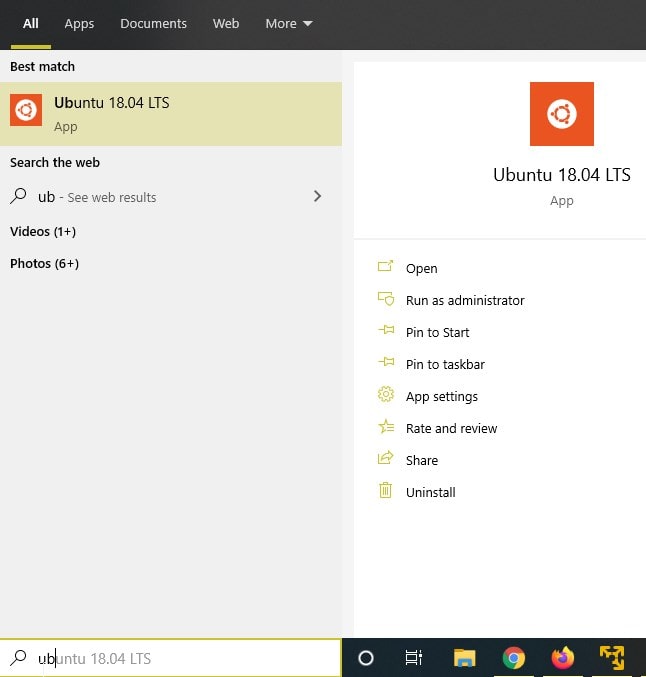 After starting the program first time, it will be a good idea first we update its repo and packages, for that run the following two commands:

Now, to install the Lamp server, we can use the below given single command on WSL Linux instead of issuing one by one for each service to get configured on the system.

The above command will show the packages are going to install for Apache, MySQL, and PHP, accept them and let the system install the same.

Once the installation is completed, start the Apache and MySQL service using the below commands:

To check Apache is running perfectly, open your browser and type: http://localhost

If you want to manage your MySQL created database efficiently then also install the open-source PHPMyAdmin for easy web database management user interface.

When it asks you to configure the database, then follow the guided wizard. Here a few screenshots to give you a quick idea. 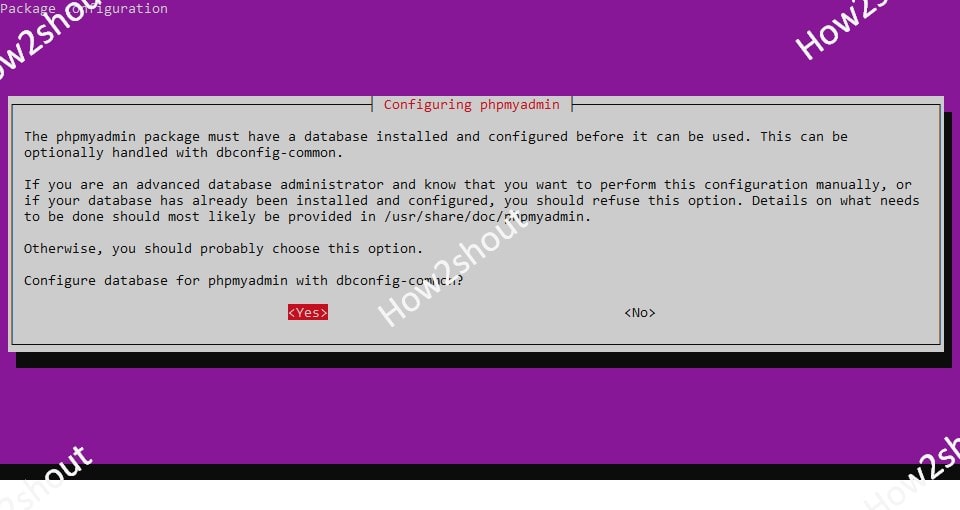 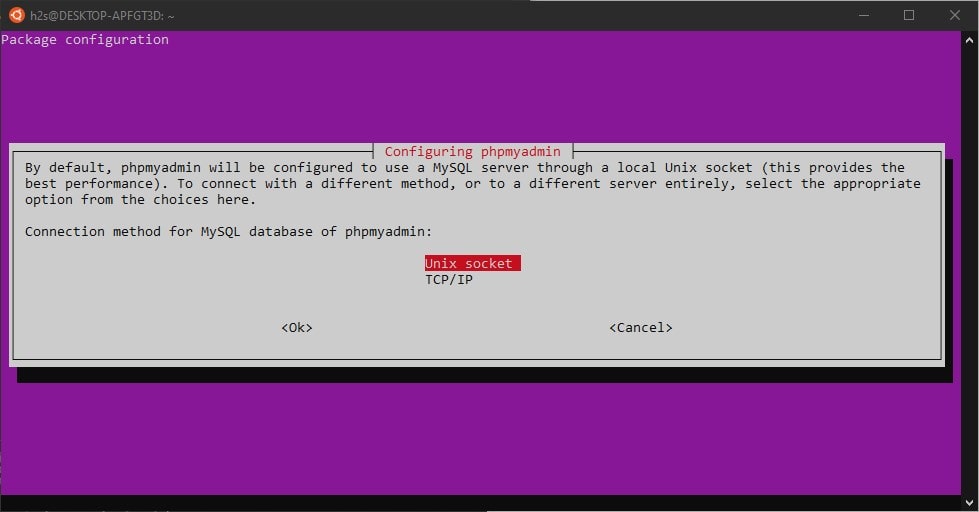 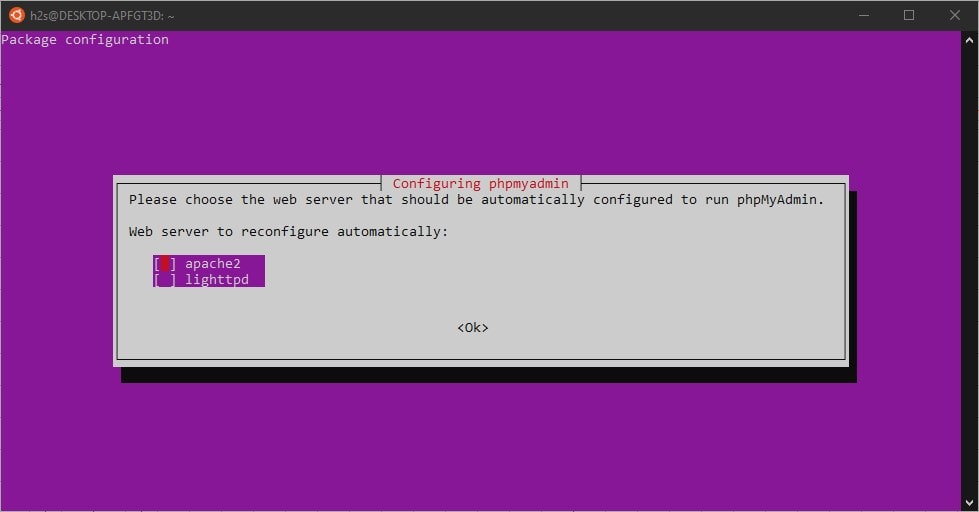 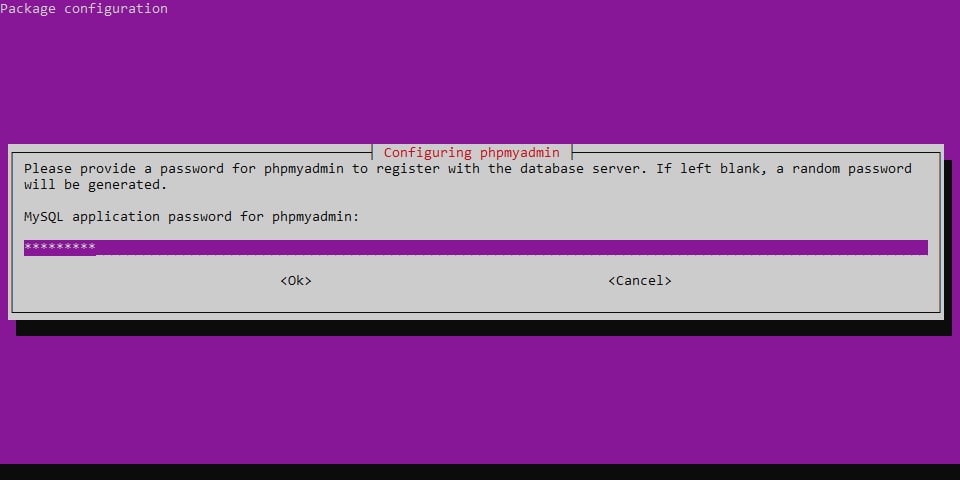 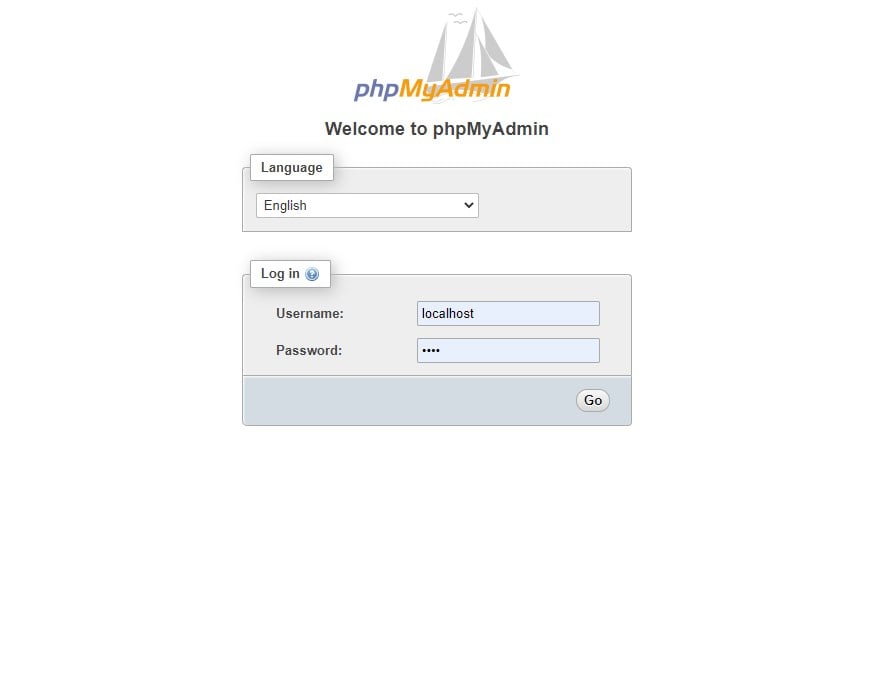 How to Plot Interactive Visualizations in Python using Plotly Express in Windows?

4 thoughts on “Steps to Install Apache, MySQL and PHP in WSL 2 -Windows 10”