Home
Interview
Do you know about “MissCallPay”? If not, then let’s meet Mr. Mitesh Thakker, Founder of MissCallPay

India is a land of Seekers, the country doesn’t deprive of talent and innovative ideas, if not, then you haven’t yet been introduced to the word “Jugaad”. Out of various common to unprecedented innovative ideas cultivated every day, one is “MissCallPay”. Well, it is not an idea anymore, instead of a full-fledged company that is changing the users’ payment experience.

MissCallPay as a brand was established on 28th September 2017. It is a fintech start-up based in Mumbai that aims to focus on financial inclusion and digital payments among the masses which is the primary priority of the government. This start-up aims to bring convenient solutions to the Bharat population and boost digital payments on feature phones, an industry that is waiting to be disrupted.

The brand is a pioneer in bringing voice-based digital payment solutions to the rural and urban under-served population of Bharat who largely uses feature phones or is digitally illiterate. MissCallPay makes UPI-based mobile payments ultra-simple over a feature phone, smartphone, or voice bot. Users can transact in their local language, can make payments remotely using missed call features. The highlight of this payment solution is one can take assistance from anyone, a true innovation that adapts to user behavior rather than users adopting innovation.

MissCallPay was sowed amidst the demonetization crisis that saw a huge leap in digital payment but
left behind the rural & non-tech-savvy population.  The concept of MissCallPay is the brainchild of Mitesh Thakker who is a serial entrepreneur & Design Thinker. 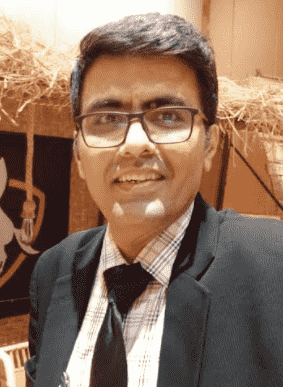 Mr. Mitesh Thakker, the founder of MissCallPay, has 21 years of experience in selling, marketing, and building IT products and has 6 patents to his credit. He is an MBA graduate from SP Jain and has done his product management training from Blackbolt Consulting USA.

The idea of MissCallPay came in the year January 2017 after the demonetization when he was traveling to his Native village in the Kutch district of Gujarat. At that time, he saw chaos everywhere and realized that a huge opportunity awaits him with his idea of MissCallPay.

This product would be most suitable for the people standing in serpentine queues outside of ATMs and banks. It was a few days later, at the Vibrant Gujarat Summit, he got a clarion call listening to the motivational speech of PM Modi. He decided to take the initiative and established his startup  MNissCallPay in Kutch, Gujarat, in Sept 2017 and started building the MissCallPay prototype product.

Well, we already have a clear idea about the company, let’s go a step ahead and know more about it from Mr. Mitesh Thakker, that we got to know during an interaction with him.

Please let us know something about yourself and your journey so far with MissCallPay.

I was born in a middle-class family and found my inspiration in my father. He used to be a street vendor on the busy streets of Bhuleshwar in Mumbai and also drove a taxi for his living. Due to his hard work, he now owns a textile business that employs 300+ people. This Entrepreneurial rags to riches story of my father motivated me to dare to think big and never give up easily in life. His hard work and struggle also brought a sense of responsibility in me and also kept me concerned about the hardships faced by migrant workers and the unprivileged in society.

Academically, I did my MBA graduation from SP Jain and product management training from Blackbolt Consulting USA.  I have over 21 years of experience selling, marketing, and building IT products in startup environments and have six patents to my credit now.

It’s been a journey filled with ups and downs. There were many challenges that we faced while bringing the idea from paper to the phone. Despite all the obstacles we brought forward this unique platform for the masses that were deprived of digital inclusion.

How did you get this whole idea of MissCallPay?

In January 2017 after the demonetization, I was traveling to my Native village in the Kutch district of Gujarat. I saw chaos everywhere and long queues of people outside ATMs and banks. It was a few days later, at the Vibrant Gujarat Summit, I got a clarion call listening to the motivational speech of PM Modi. Then I decided to take the initiative and established a startup MissCallPay in Kutch, Gujarat, in Sept 2017 and started building the MissCallPay prototype product.

We already have so many UPI-enabled payment solutions in the market, what makes MissCallPay unique and gives the ability to compete with them?

The uniqueness of MissCallPay lies in its ease of use due to its Voice-based Digital Payment method. We are making UPI-based mobile payments ultra-simpler for the masses that are non-tech savvy. The user does not need any smartphone or mobile app or internet for the payment. We aim to bring convenient solutions to the Bharat population and boost digital payments on feature phones.

How much market share currently MissCallPay has or envisaged grabbing in upcoming years?

The app will be launched in Mid-September and we are expecting at least 10 million underserved Bharat population getting onto UPI in the first year of debut.

Why would people use a long process of calling, then wait for a call, and after that executing payment? When the same is available in other apps within the reach of a few taps. Of course, the illiterate person will have benefits but what about an urban/rural educated one?

Our mission is to make the payment process ultra-simple and secure, thus making it more convenient than what UPI-based mobile apps offer today. This voice-based payment app is ultra-simple for masses like gig workers, factory workers, blue-collar workers, who are only number literate and can’t read and write. They can only converse/speak in their own language, thus most app-based payment systems do not work for them.

Secondly, for a tech-savvy population like me, we worry about security and we all know payment links can be dubious and harmful, MissCallPay is also a more secure system on the block, which does not require Smartphone or internet connection, and can be done in local language without needing the proximity thus allowing delegated payments.

How secure is the MissCallPay, what kind of technology are you guys using to not only improve user experience but also security & privacy?

MissCallPay is a simple yet secure platform for digital payment. We are using the US-patented phone as a token which is considered to be the future authentication method by Gartner and answer to vulnerabilities in SMS OTP-based authentications.

In recent years, India has seen unprecedented changes in terms of digital transformation. So, what kind of new or upcoming trends are there in the fintech industry?

During the pandemic, the fintech industry has seen tremendous growth.  In the year 2021, I expect the following trends in this sector-

In the next five years, it’s difficult to predict, but MissCallPay aims to be a household name for making digital payments, we expect it will be a new normal to do UPI-based payments using QR code or Voice, we aim to contribute our bit and make UPI eco-system have a share of over 60% of all retail payments, and significantly cutting down on Cash-based transactions out of India’s economy and thus making a positive contribution to National GDP and people’s life.

MissCallPay along with its partner banks targets to be a leader in the Voice based payment space. We aim to process at least two Billion transactions a month.

With the support of all our partner banks, we aim to have a sizable user base of about 300-400 Million users in 5 years in India.

We along with our partner merchants and banks will enable other value-added offerings like lending, insurance, wealth management, voice-commerce which will be made possible as we foresee voice-bot (Alexa / ok Google) led commerce to become mainstream.

And MissCallPay after traction/validation in India and virtue of support by Bill & Milinda Gates Foundation and NPCI would have a presence in other developing countries with high feature phone penetration.

And thus we aim to contribute immensely to the financial inclusion of the underserved billion population.

I know you would say it’s too much to achieve in 5 years for a start-up, But I am confident and it will be made possible with our partnership model and we firmly believe in Modi-Ji’s growth mantra “Sab ka sath sab ka vikas“. Only with collaboration and partnership, there is Growth and we will achieve it! 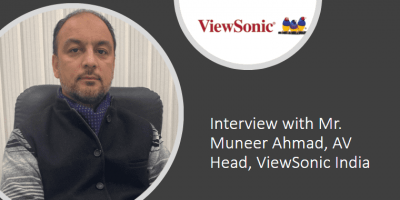 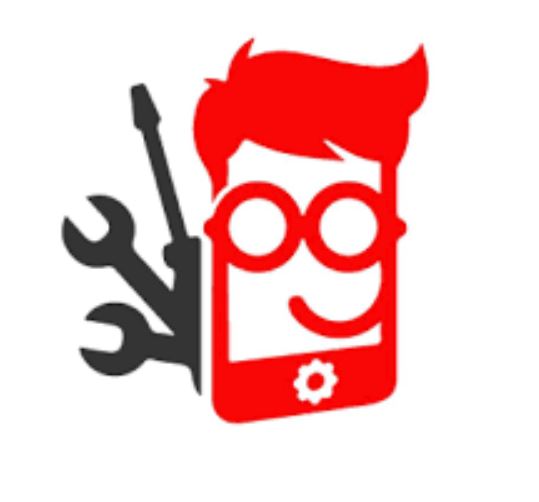 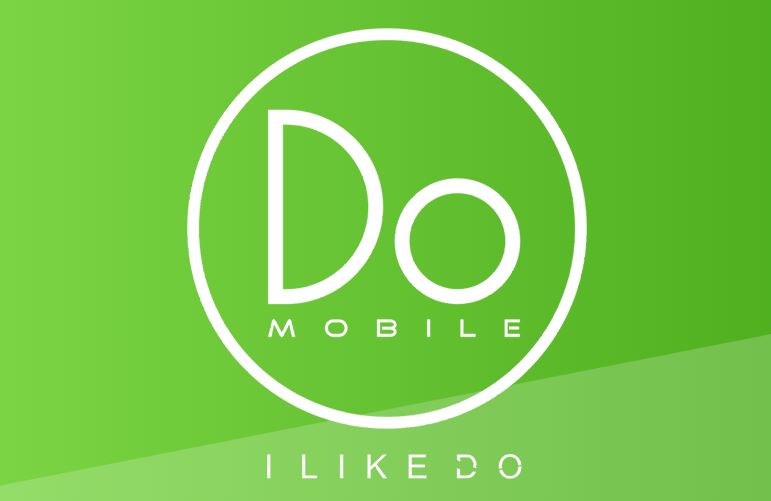 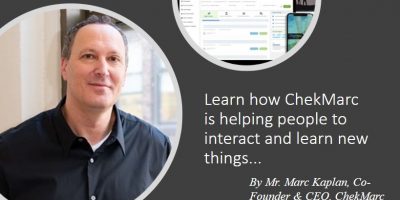