It appears like Google’s luck is not very friendly to social media networks. We are not saying this, it is explicit by the steps has been taken by the company. Earlier this year the famous classic social network but not much user engaging platform Google+ had been closed down; this course didn’t stop there and continue to another product, which could also be assigned to the social network, but probably no one had on the screen that is 2018 launched Google hyperlocal news service called bulletin. It was active only in the US and Canada up to now, however, unfortunately before it could spread its arms to other regions, Google has closed it.

What is Google Bulletin?

In January 2018, Google launched the neighbourhood network Bulletin, which in the broadest sense is a social network for a city, a location, or an environment. The user of the bulletin could share the news or other content happening in their local vicinity – it called bulletin board. It uses AMP feature of Google to load pages quickly even on slow internet, however after introducing it to some areas and later for whole Canada and USA; it would never be able to get traction like facebook and other popular social media channels. Hence, Google has to put its axe on it.

However, in India it could not make its way at all, thus, shutting down of Google Bulletin will not affect. Moreover, the countries that have it will also not feel bother because of its unpopularity.

According to the email notification to the users of Bulletin, on 22 November, it will get closed, so if you are on it, backup your data or stories available on this platform in the ZIP format. 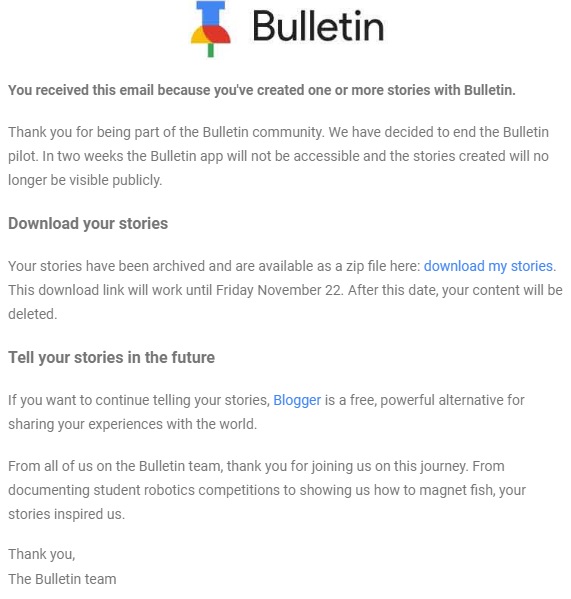 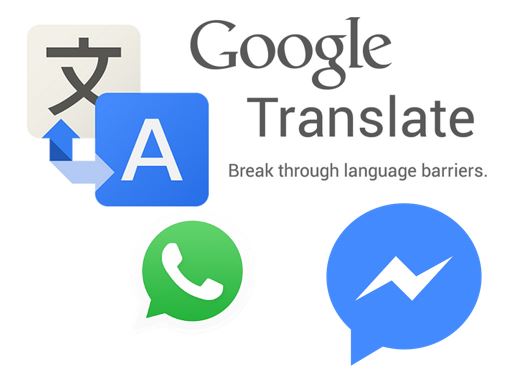 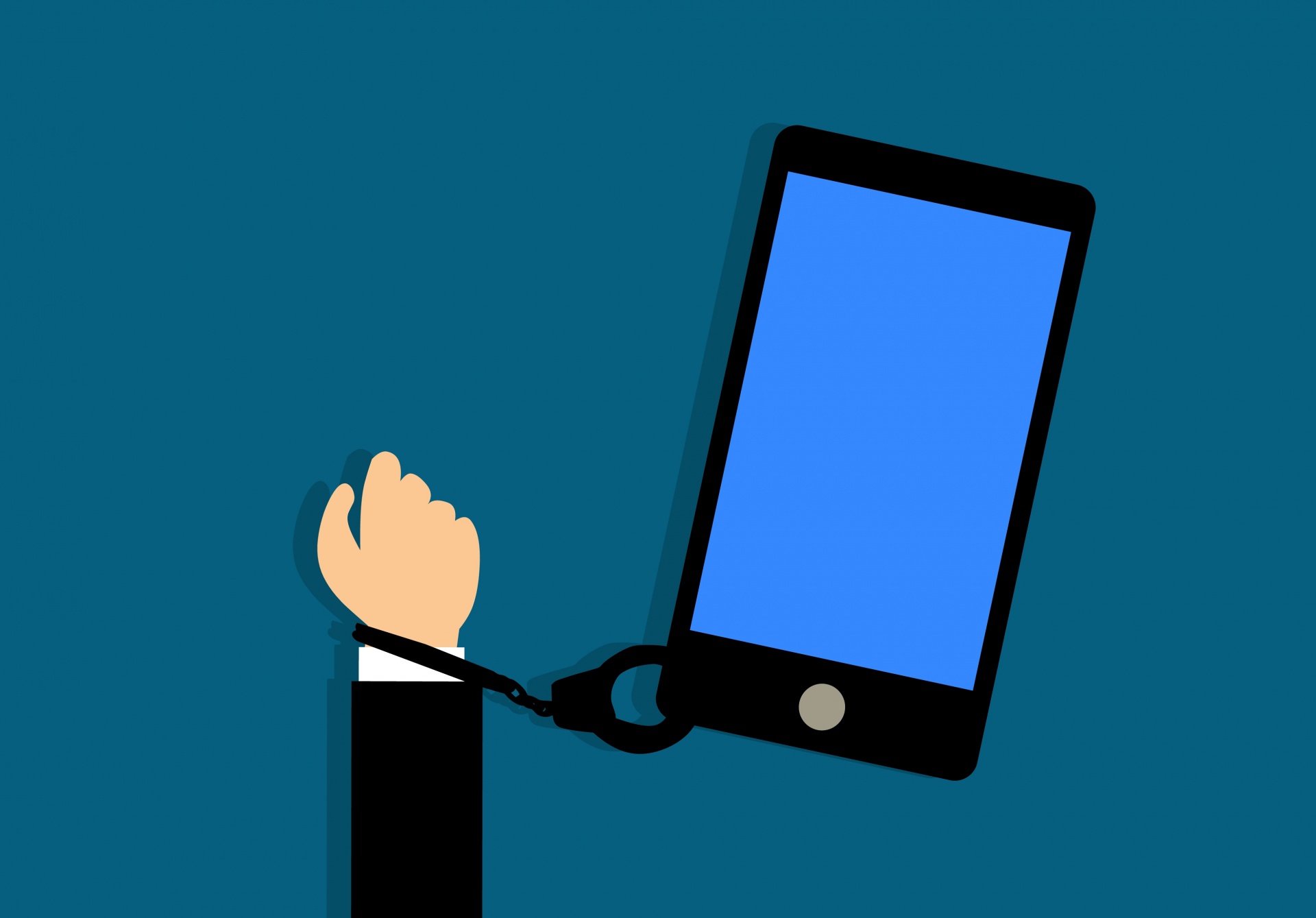