The rapid development in the technology area is compelling the firms and developers to gear up their technology skills to meet today’s requirement. But how much they are willing to invest, so in the context of the same recently a survey has been done by TechGig in which approx. 87 per cent survey subjects participated to give their feedback; of these, about 73% of IT experts are inclined to pay Rs 10,000-20,000 per yr for upskilling.

India’s technology community, TechGig surveyed 1,057 IT professionals to understand their preference for learning new-age software development technologies. Most respondents (57%) of this survey belonged to the 25-34 age group. 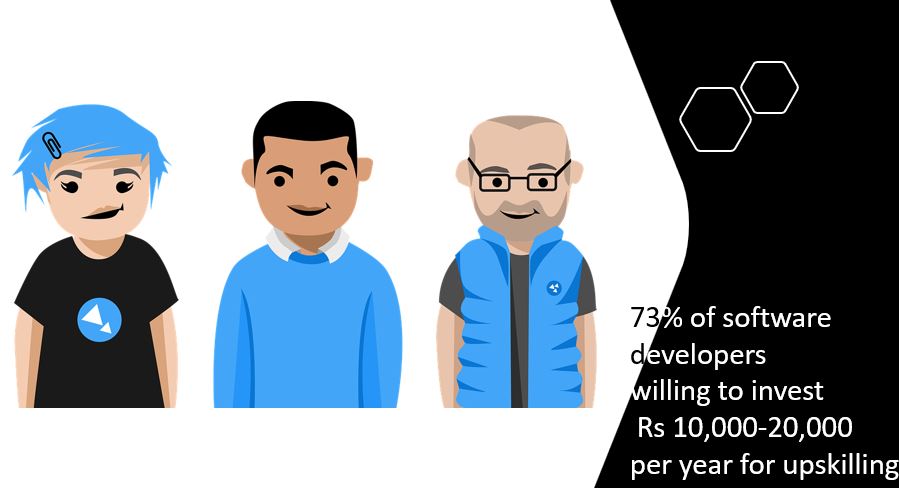 Python most popular technology that IT professionals want to learn

Python preferred for ease of use

In another question, most respondents (26%) said that they already work on Python, in comparison to other languages as Java (voted by 21%), JavaScript (voted by 13%) and SQL (voted by 11%). When asked the reasons for working on Python, most IT professionals (41%) said that it is ‘user-friendly’. This was followed by other practical reasons such as ‘technological fit’, as stated by 17% of respondents and ‘ease of development and maintenance’ as voted by 13% of respondents.

Technology news sites most preferred medium to know about IT trends

About 56% of respondents said that they read about new tools and technologies regularly to stay updated about new developments, which hints that most technologists are keen on knowing about the trends that are impacting the IT domain.

Answering another question, the respondents said that technology websites sites like TechGig were their most preferred medium to get updates on the IT domain. About 21% of respondents voted for ‘technology sites’, followed by options as ‘reading tech blogs’ voted by 20% of people and ‘subscribe to tech Youtube channels’ as voted by 15% of respondents. 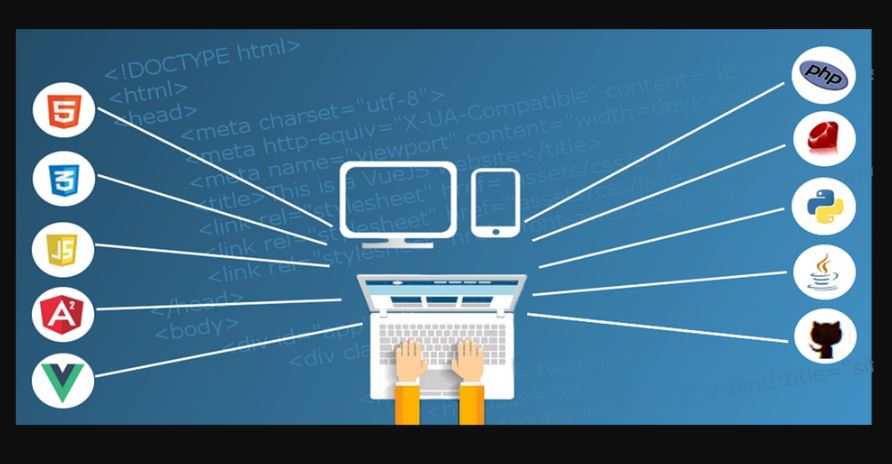 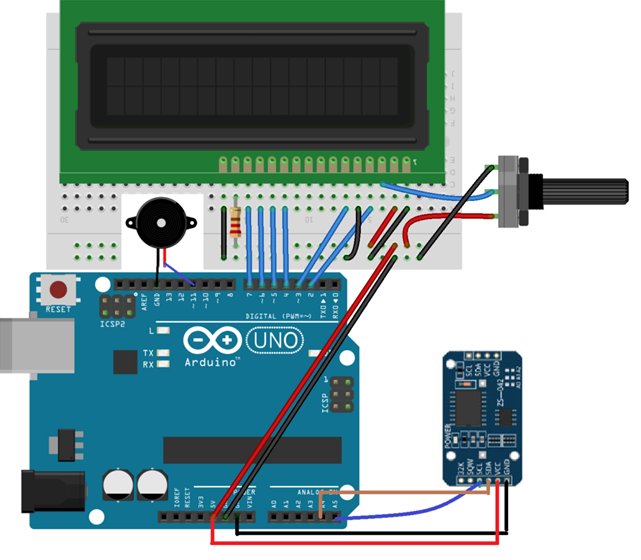 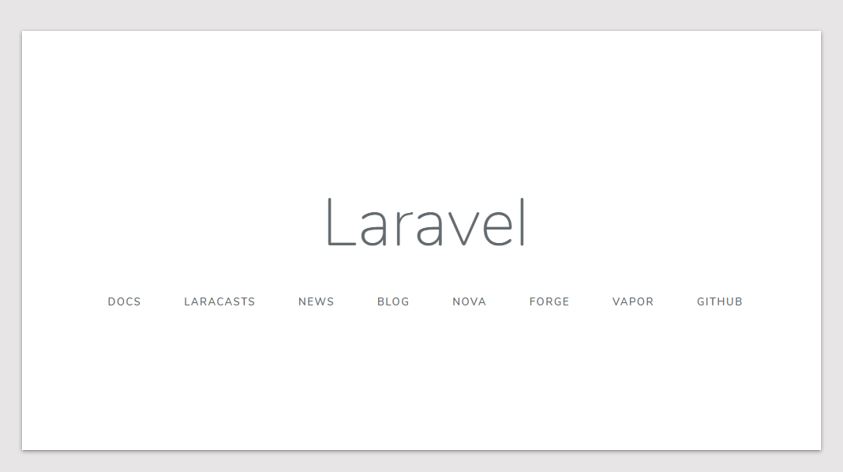 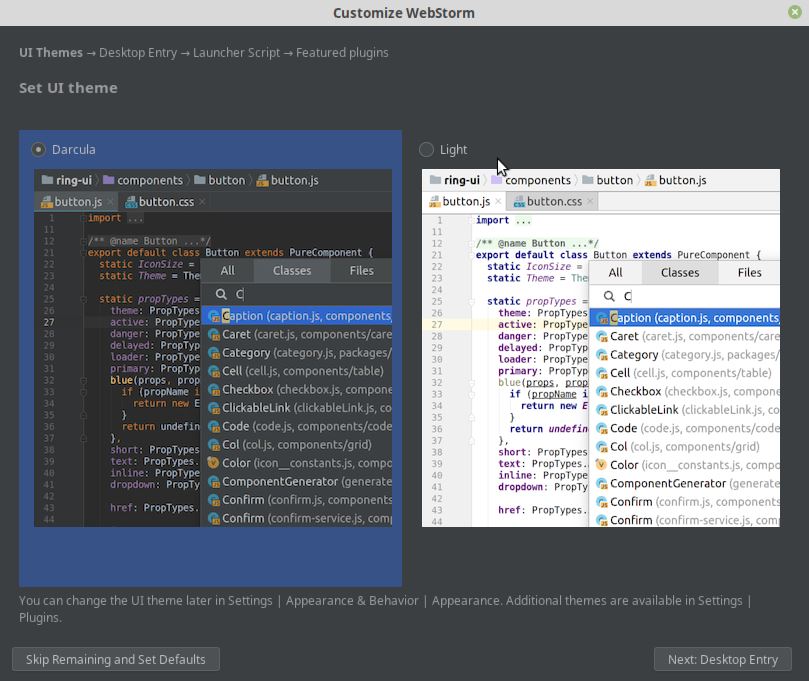