The Chasis of the Predator Orion has transparent side panel which allows users to see and show off the internal component. It is EMI-compliant to protect users and peripherals from potential electromagnetic interference. According to the Acer, the side panel is easy to open that allows users to quickly swap out components and cables during upgrades.

For cooling, it uses the IceTunnel 2.0 airflow management design system along with a front mesh panel with dust filters. In addition,  high-speed Ethernet, cradles for audio headsets, and a carry handle for portability. 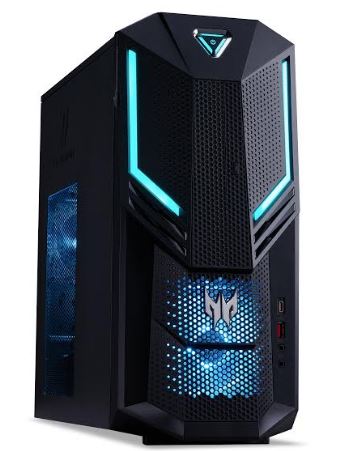 What are the advantages and disadvantages of credit cards?

Snapdrop service: Share files between PC or Phones without installing any app