To expand its offering today the ACT Fibernet (Atria Convergence Technologies Ltd.) which is one of India’s largest fibre-focused wired broadband ISP (Internet Service Provider) publicize its association with SonyLIV to provide premium content to all customers to enhance the home entertainment experience.

The ACT Fibernet is already in the 16 cities started offering the Sony LIV services and consumers can subscribe it to enjoy rich media content such as movies, sports, shows, music, web originals, English shows and much more.

The cost of this additional service will be ₹99 per month which available across all broadband plans of the ACT. 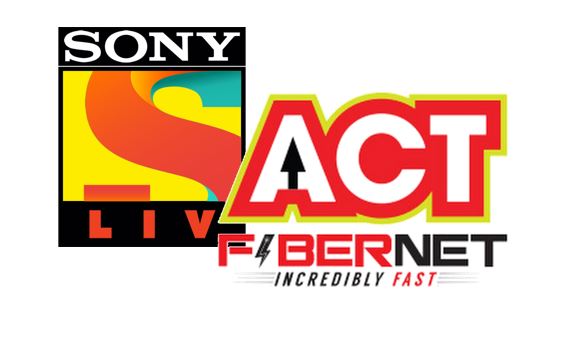 Speaking on the partnership, Uday Sodhi, Business Head – Digital, said,” ACT Fibernet is one of most of the preferred broadband service providers in India, and we are delighted to extend SonyLIV content to its 1.28 million customers in the country. Backed by high internet broadband speed the viewers will enjoy a seamless streaming experience. “

How to install Winbox on Ubuntu and Linux Mint

Check how many SIM cards are issued on your Adhaar Card