Fitbit with Snapchat collaboration has introduced first ever Bitmoji clock face on all Fitbit Ionic and Fitbit Versa fitness series of smartwatches.

The main idea behind the integration of Bitmoji as the face of the Fitbit watches is to motivate the users towards health. This said because the Bitmoji clock face will update automatically on smartwatch across the day depending on the health and fitness data. It adds little fun and express feeling to comply with users to depict their current health status. For example, when it is a time to sleep it will show the Bitmoji that represent the something around bed or sleep. 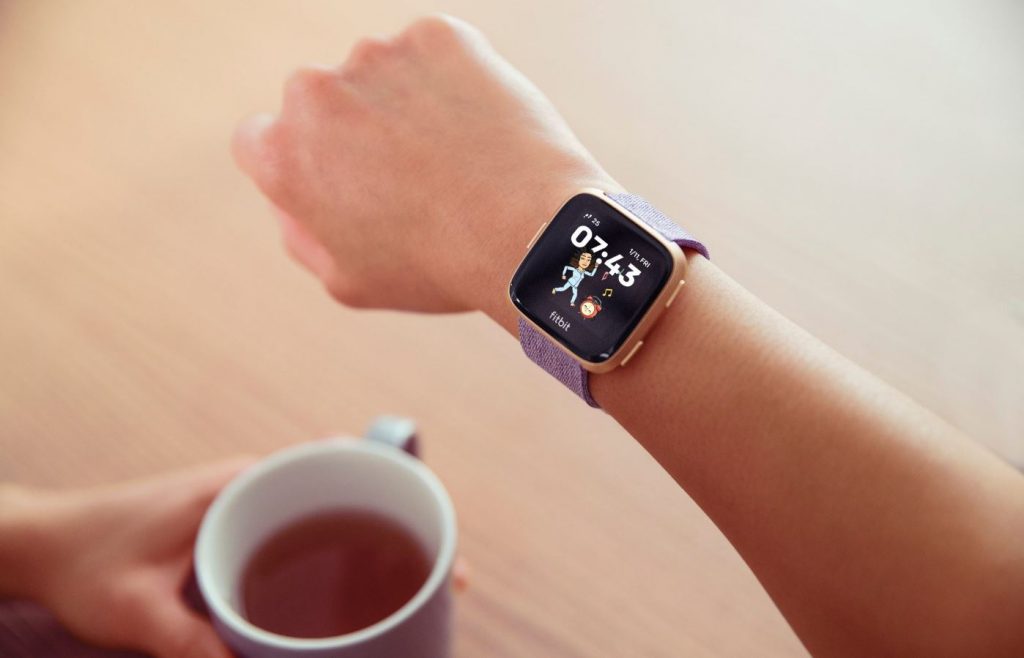 Furthermore, due to the integration of APIs powered by Snap’s developer platform, Snap Kit, Fitbit and Bitmoji are able to visualize and dynamically update Bitmoji avatars on the smartwatch clock face.

The Fitbit tracks the personal stats, weather, time of day and more using Fitbit app to give more useful Bitmoji character. There are more than 50 Bitmoji clock face variations of the Bitmojis. Some of them are: 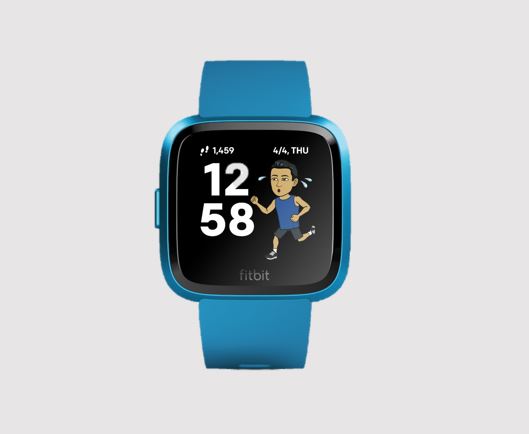 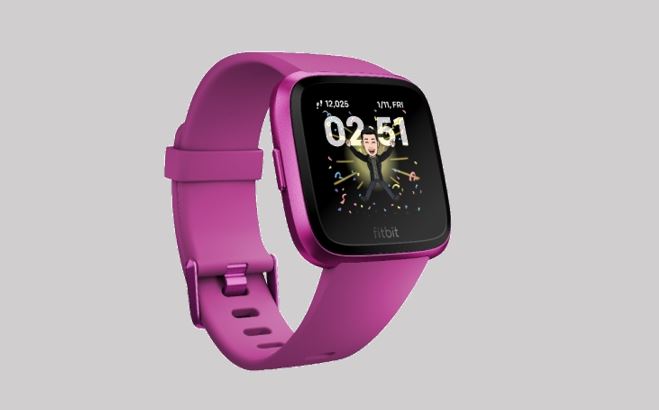 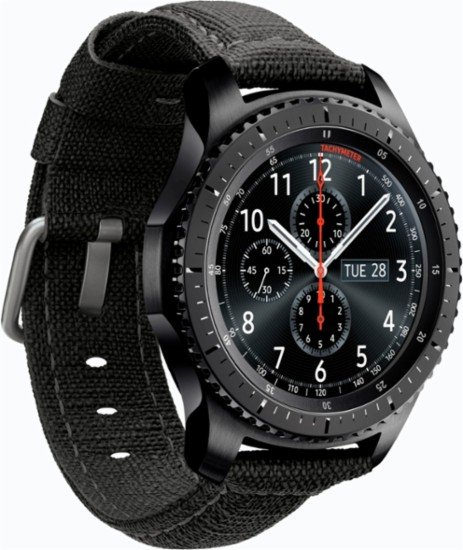