The first one is the Enhance Tracking Protection, with it Firefox now by default blocks fingerprinting script for all users, thus it will restrict extensively all websites from tracking user browser identification and other online activities; along with it there are numerous other security fixes also have been done.

The second major update is related to pop-up notifications. To enhance the user experience and make it more work-focused, the developer has changed the way of getting it. Now, instead of getting pop-up, the users will get a speech bubble that will appear in the address bar when you interact with the site. Clicking on it then brings up the previously known window with the request.

The other major change in Mozilla Firefox 72.0 is picture-in-picture mode. So far, only Windows users have enjoyed the Picture-in-Picture mode, with Firefox 72 it is finally also available to Linux and macOS users.

How to use Firefox picture-in-picture mode

If the user moves the mouse pointer onto a video, a blue icon will display near the edge of the video screen “Picture-in-picture“. The moment, we click on it a floating window will open that can be viewed independently of the tab that is currently open. Know about it more on the official website. 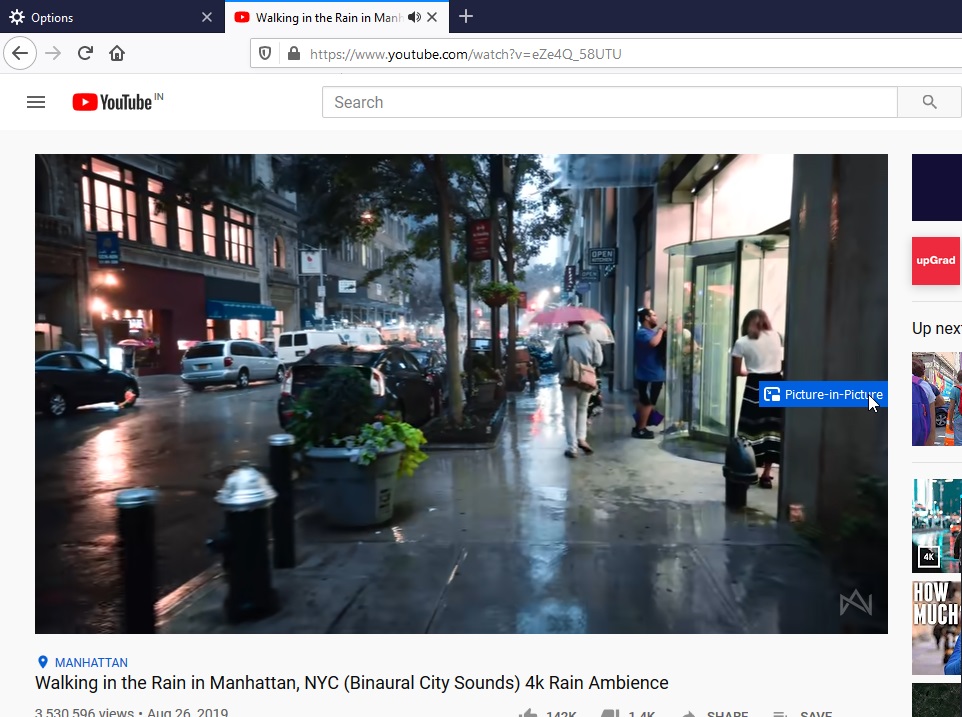 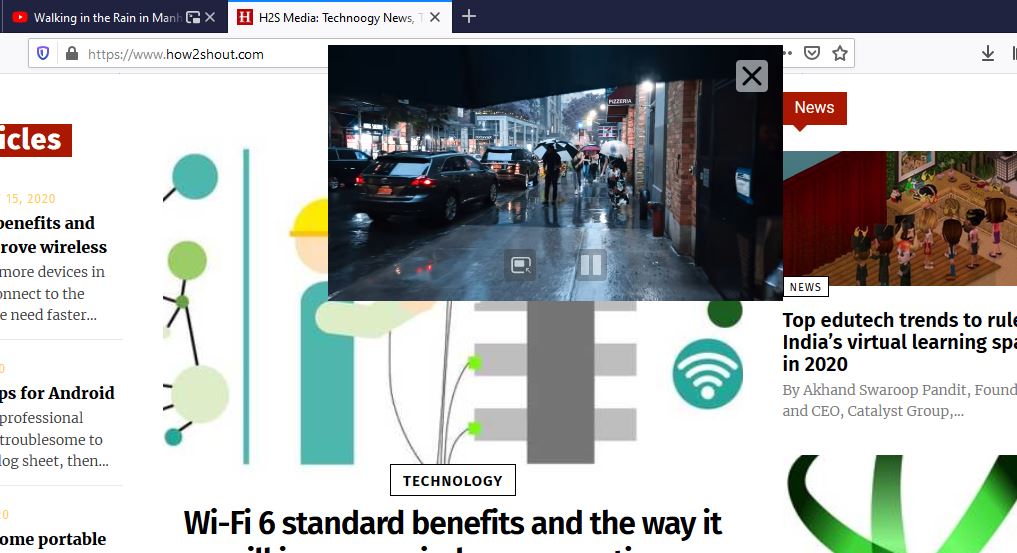 Install or Uninstall add-ons on Mozilla Firefox – Here is How?

How to start firefox in safe-mode with command prompt?