To be honest, a couple of last editions of FIFA games disappointed many gamers in terms of overall gameplay, and the updates did not prove that good to elevate the fun. Some missing elements prevented us to see its full potential.

But this year EA Sports is most likely to address those technical errors and will present us the all-new next-gen FIFA 22 game. From the releases of the reveal trailer and gameplay trailer, we can expect a very smart and advanced game for the gaming world.

With the new toys like Xbox Series X or S and Playstation 5, the company can go for very high-tech updates that would give it a very realistic nature while playing. The HyperMotion tech, which will be used in the game, is only available on those next-gen consoles. But you can still expect many updates on the previous consoles you own.

Only for the PC gamers, it will be not that good because the PC version will be pretty much the same as FIFA 21 because of some technical limitations.

The game will be releasing on the 1st October of 2021 and here are some of the new updates you would get with the game upon release. 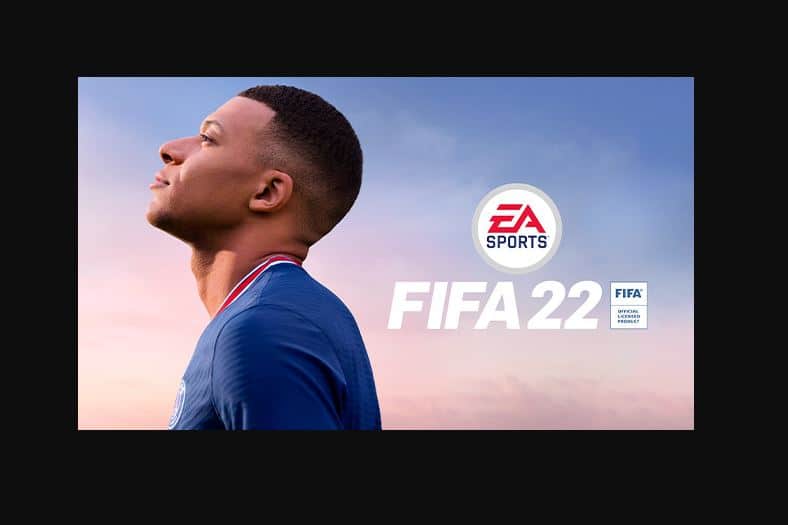 The implementation of HyperMotion Technology

This will help them to create a convincing realistic ambiance in any aspect of the game when you play it. Running and controlling the game will be livelier.

AI is here to assist tactically

The AI will help a player a lot during the game and act very quickly with accuracy according to the game situation at a particular moment. The players on the pitch now can react with the AI inclusion and they will be able to make any decision six times more per second from the previous game.

It would be very rare to point out any dull or unnecessary movement in the game as a proper movement should be the main attraction as like a real game of football.

Key notable gameplay updates to get from the game

The information of any match will be more detailed with stats to understand the playing quality of any game in FIFA 22. Team stats, individual stats all are included in this update. Along with them the detailed shot chart, heat map, or pass map will be there for clarity.

With all these new next-gen updates and one of the main attractions in FIFA 22 will be the Ultimate Team and Career mode it looks like a big deal this year. And FIFA Volta certainly will not be excluded from this game as the mode will be filled with new features according to the official site of EA.

And also the new attacking tactics would be very handy to use before starting or during the match. You can set up a defensive tactic or an attacking one depending on your playing style and opponent. The defensive line-up can be commanded to stay deep for better defense and vice versa.

All n all it should be a big hit among the fans of FIFA because of the attention to detail in both gameplay and overview by EA. But, we need to wait for a little more than 2 months to know the actual result of it. I hope it does not disappoint this time.

9 Best Hidden Free Games on Google To Play in 2023